As Donald Trump inches closer to securing the Republican presidential nomination, some of the entertainment industry’s most progressive celebrities have vowed to take drastic action in the event he wins.

Below are nine celebrities who have vowed to leave the country if Trump wins the presidency (or even secures the GOP nomination).

Raven-Symoné is probably already on her way. 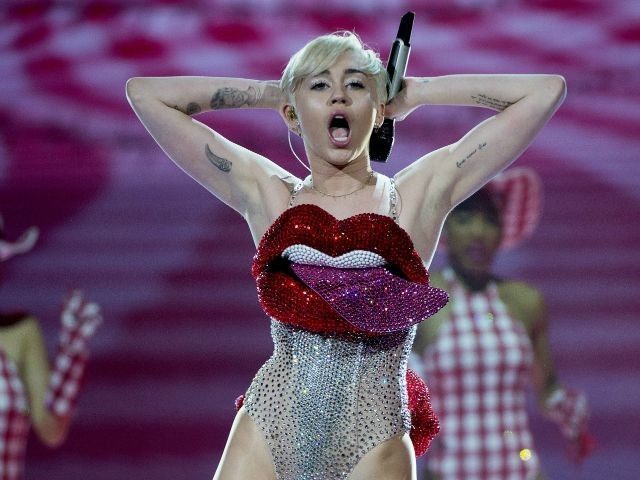 Cyrus took to Instagram last week to call Trump a “f—king nightmare” and wrote she’d “move out da country” if he wins.

“YOU DT ARE NOT GOD NO MATTER HOW MUCH YOU THINK YOU ARE!!! (& if he doesn’t think he is “God” he thinks he is the f—king chosen one or some s—t! We’re all just f—king jam between his rich ass toes! Honestly f—k this s—t I am moving if this is my president! I don’t say things I don’t mean! )” she wrote. 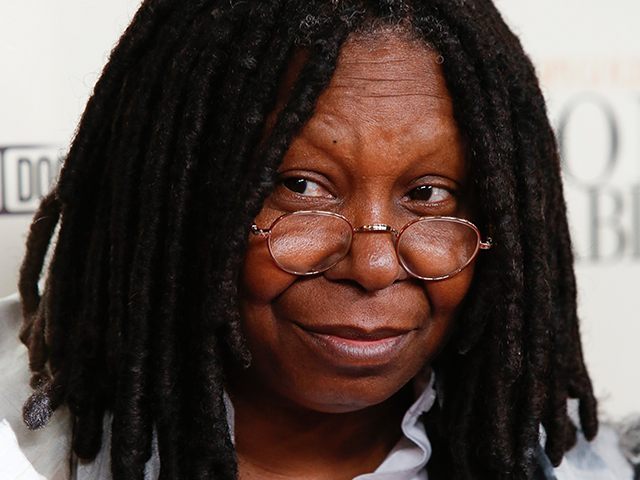 Goldberg went off on Trump during a January episode of The View.

“Listen, he can be whatever party he wants to be,” she said. “What he can’t be is he can’t be the guy that says it’s your fault stuff isn’t working. That’s not the president I want. Find a way to make stuff work.”

“Maybe it’s time for me to move, you know. I can afford to go,” she added. 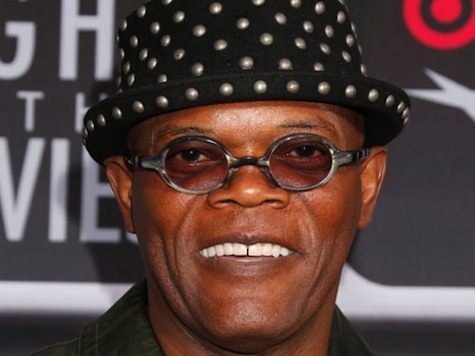 Jackson accused Trump of running a campaign based on “hate” in a recent interview with the Hollywood Reporter.

Lopez is certainly no fan of Trump. The comedian recently tweeted an image of notorious drug lord El Chapo clutching Trump’s severed head atop a mountain of skulls:

Shortly after Trump announced he would run for president in June, Lopez told TMZ there are “enough racists in this country for him to get elected, and added: “If he wins, he won’t have to worry about immigration. We’ll all go back.” 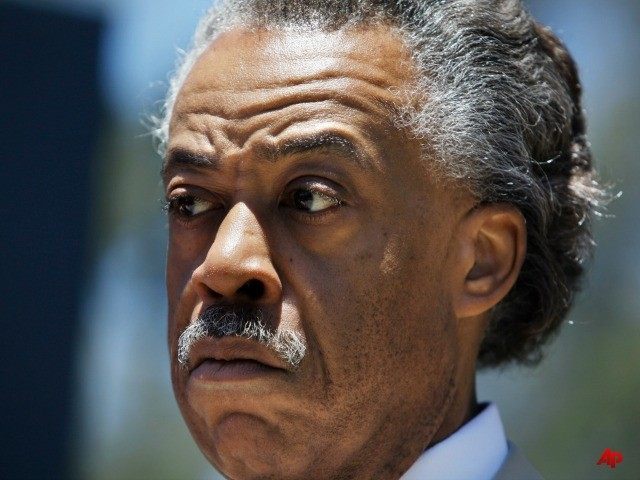 The Rev. Al Sharpton took some time away from protesting the Oscars last month to say he was booking a plane ticket in the event of a Trump win.

“If Donald Trump is the nominee … I’m also reserving my ticket to get out of here if he wins. Only because he’d probably have me deported anyhow,” he said at a Center for American Progress event in February. 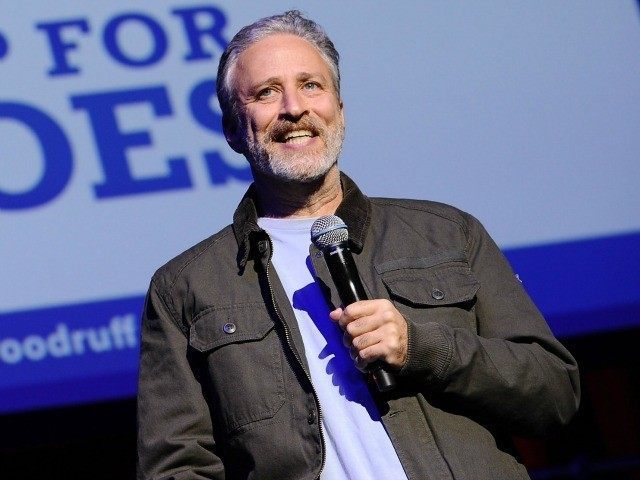 Liberal media outlets have arguably suffered the most in the wake of Stewart departure from the Daily Show last year, as replacement host Trevor Noah struggles to provide the kind of viral video fodder they so heavily relied upon during the 2012 presidential election.

If Trump wins in November, Stewart may have trouble finding a place to go. He told People last year: “I would consider getting in a rocket and going to another planet, because clearly this planet’s gone bonkers.”

In a recent interview on VladTV, the comedian said he’d vote for Kanye West “before motherf–king Donald Trump.”

Trump “is good at making money, but he’s an ignorant motherf—ker when it comes to social issues, Griffin added. “If Trump wins, I’m moving to Africa. If he wants to build a wall to keep Mexicans out, I know what the f—k he feel about a n—a.” 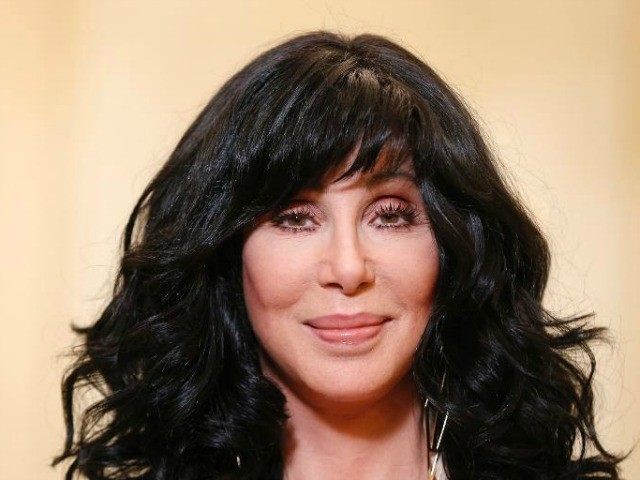 Cher has been a vocal critic of Trump, often lashing out at the billionaire frontrunner on Twitter during the televised Republican debates.

Cher may share a similar problem with Stewart. Last year, the 69-year-old “Believe” singer tweeted: “IF HE WERE TO BE ELECTED, I’M MOVING TO JUPITER.” 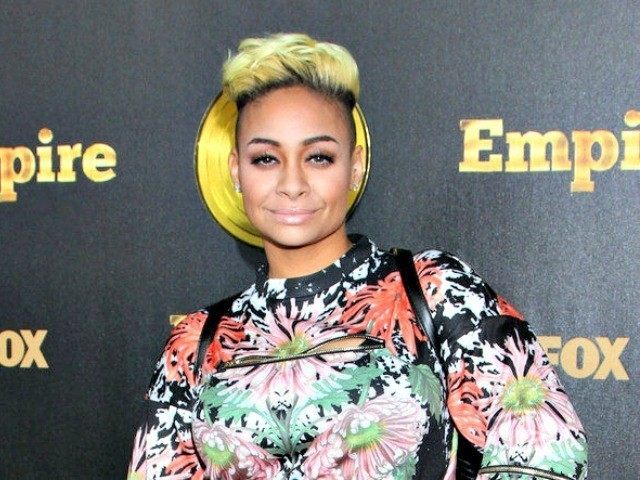 Whoopi Goldberg’s View co-host may have gotten just a bit ahead of herself during a February episode of the daytime talk show.

“My confession for this election is if any Republican gets nominated, I’m gonna move to Canada with my entire family. Is that bad?” she told her co-hosts last month. “I already have my ticket … No, I literally bought my ticket, I swear.”

Raven should probably start packing, in that case. I’m no politico, but it is likely that a Republican candidate will be nominated this year.