Ever wanted to contribute financially to the United States’ largest abortion provider while simultaneously supporting the creation of vegan, ethically-made footwear? Well, you’re in luck.

Adam “Ad-Rock” Horovitz of the rap group the Beastie Boys has partnered with Los Angeles-based shoe company Keep to offer a new set of kicks, with proceeds going to Planned Parenthood.

The limited edition “Ramos Ad-Rock” sneakers feature a “weather resistant, nylon cordura body, synthetic fleece lining and channel quilting on the ankles,” according to the shoemaker. A pair costs $97 and the company boasts that all of its shoes are “cruelty-free” and are produced in factories audited by independent third parties that monitor for ethical working conditions. 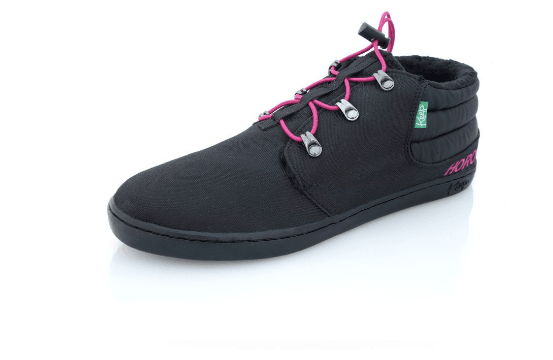 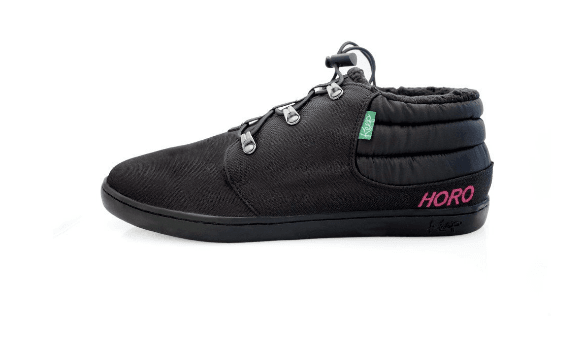 In a statement, Ad-Rock said he was inspired to create the sneaker because he couldn’t find a warm shoe to wear in the winter.

“Given the outcome of our current election, it’s gonna get a lot colder before we can feel that summer sun again. So I collaborated with my friend Una [Kim, founder of] Keep shoes not just because I wanted warm sneaks, but because I support small business. I support women run business. I support Asian-American run business. Net proceeds of this shoe will be donated to Planned Parenthood because I support a woman’s right to choose and feel that women should not be punished for making decisions about their own lives and bodies. If you have similar beliefs, you might wanna grab a pair. Or, if you simply support fresh styles, then you too can be part of what peeps in Keeps are doing.”

The shoes are expected to ship in February 2017 and are available in both men’s and women’s sizes.