Social media users are furious over the news that Game of Thrones creators David Benioff and D.B. Weiss are setting their next project at HBO around an alternate reality in which the South won the Civil War and slavery developed into a modern institution.

Taking place during the “Third American Civil War,” Confederate will follow the lives of “freedom fighters, slave hunters, politicians, abolitionists, journalists, the executives of a slave-holding conglomerate and the families of people in their thrall.”

Despite the prospect of a diverse cast, including, presumably, several characters of color exploring tales of empowerment, many people seemingly took issue with the idea of two white men creating a world in which a war to end the enslavement of black people was a lost cause.

That new Confederate Alt History is such a bad idea and I can't wait to see it crash & burn in a PR nightmare.

Are Confederate writers too rich to actually know the racial climate that they actually live in? Because this is so not a good idea.

Like even if Confederate is critical of current day racism, do we need another series about the suffering of POC, written by white men? 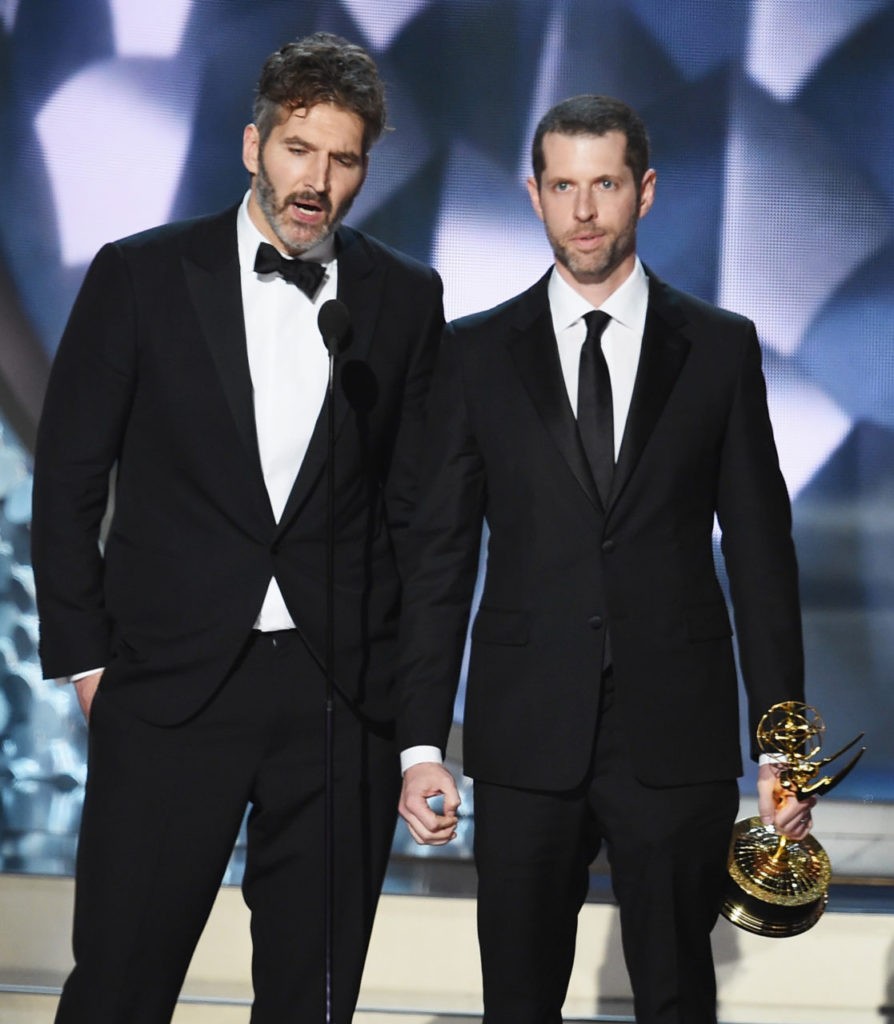 Several social media users decried HBO green-lighting Benioff and Weiss’ show mere months after WGN’s  Civil War epic Underground failed to get picked up after it was canceled as part of a network buyout.

HBO didn't wanna pick up Underground, but Confederate sounded like the next best thing. Ok

It's so messed up that a show like Underground gets cancelled but @HBO green lights this Confederate mess. Keep it.

If I wanted a show about slavery I'd watch Underground. Oh, wait, I can't. 😑

Underground gets cancelled and this Confederate show gets to happen? pic.twitter.com/Y2pvr1aSAz

According to Benioff and Weiss, the plot for Confederate is one they had been thinking about for a long time.

“We have discussed Confederate for years, originally as a concept for a feature film,” Benioff and Weiss said in a statement. “But our experience on Thrones has convinced us that no one provides a bigger, better storytelling canvas than HBO. There won’t be dragons or White Walkers in this series, but we are creating a world, and we couldn’t imagine better partners in world-building than [executive producers] Nichelle [Tramble Spellman] and Malcolm [Spellman], who have impressed us for a long time with their wit, their imagination and their Scrabble-playing skills.”

While their next show faces a potential PR firestorm, Benioff and Weiss can still celebrate the record breaking seventh season premiere of Game of Thrones.