The North American box office took in an estimated $3.43 billion from May to date, according to data from comScore and Box Office Mojo — down 12 percent from the $3.9 billion made this time last year.

“What we all saw this summer is audiences were fickle. The stuff they liked, they really liked,” Jeffrey Goldstein, distribution chief for Warner Bros., told the Associated Press. “The movies that were well received were rewarded with good holds.”

The industry was hit hard this summer by several high-profile bombs, including King Arthur: Legend of the Sword, Alien: Covenant, Valerian and the City of a Thousand Planets, Pirates of the Caribbean: Dead Men Tell No Tales, Transformers: The Last Knight, and The Mummy.

Some of those films, including the aforementioned Pirates and the remake of Baywatch, starring Zac Efron and Dwayne Johnson, were able to offset steep losses in the domestic market with robust international ticket sales.

Despite the steep decline in domestic movie business, however, there remained several bright spots for studio executives. 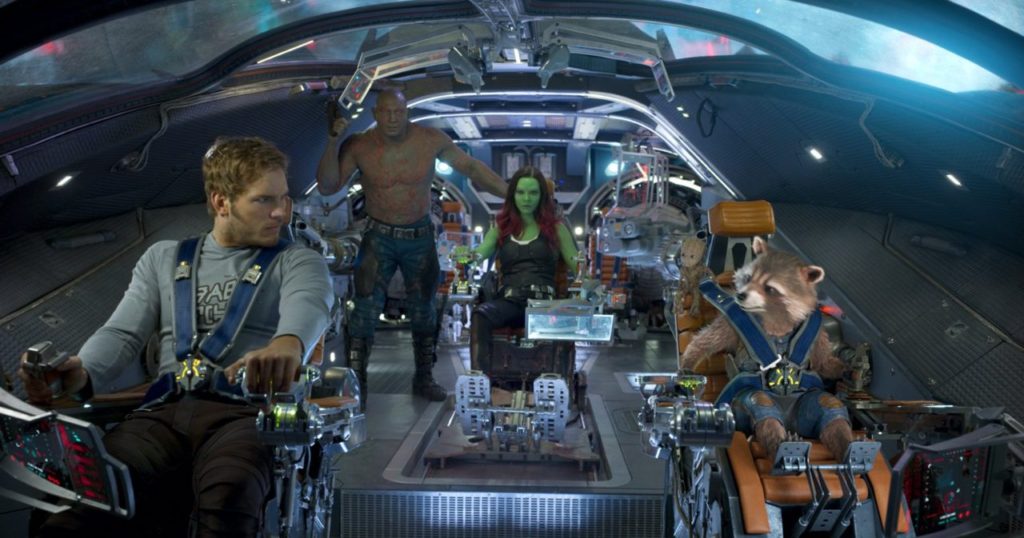 Marvel’s ‘Guardians of the Galaxy Vol. 2’ was one of the few bright spots in an otherwise lackluster summer box office season. (Marvel) 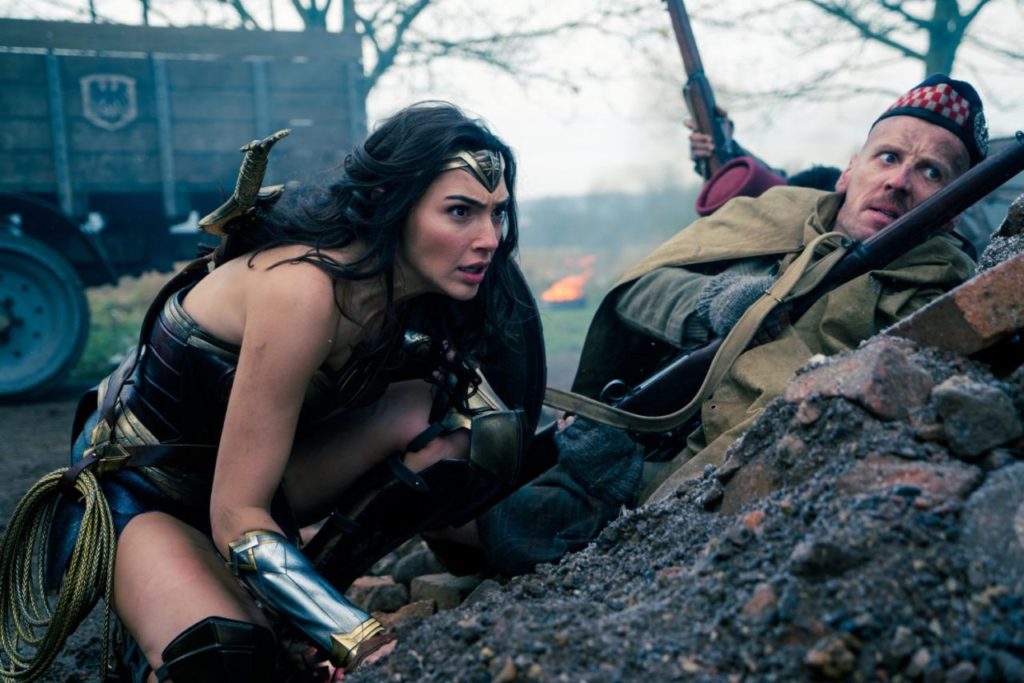 “The irony is, it was one of the best summers to be a moviegoer, if not a theater operator,” said Paul Dergarabedian, senior media analyst for comScore. “When I look at movies like Guardians 2, Wonder Woman, War for the Planet of the Apes, Spider-Man: Homecoming, The Big Sick,’ ‘Detroit, Baby Driver, Dunkirk, Wind River, I have to say it’s been a great time as a moviegoer.” 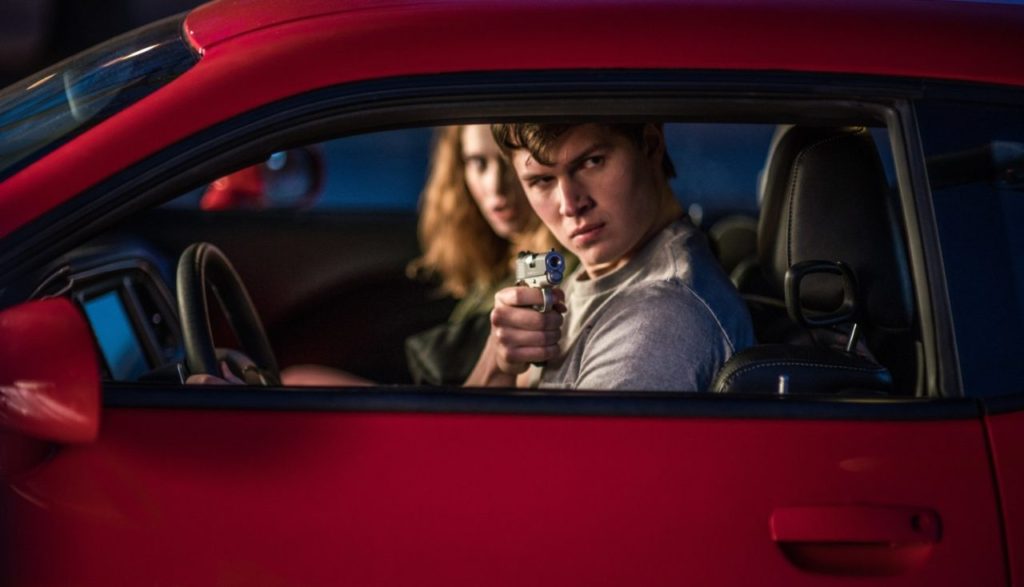 The Edgar Wright-directed ‘Baby Driver’ benefitted from an original concept and a killer soundtrack. (Sony) 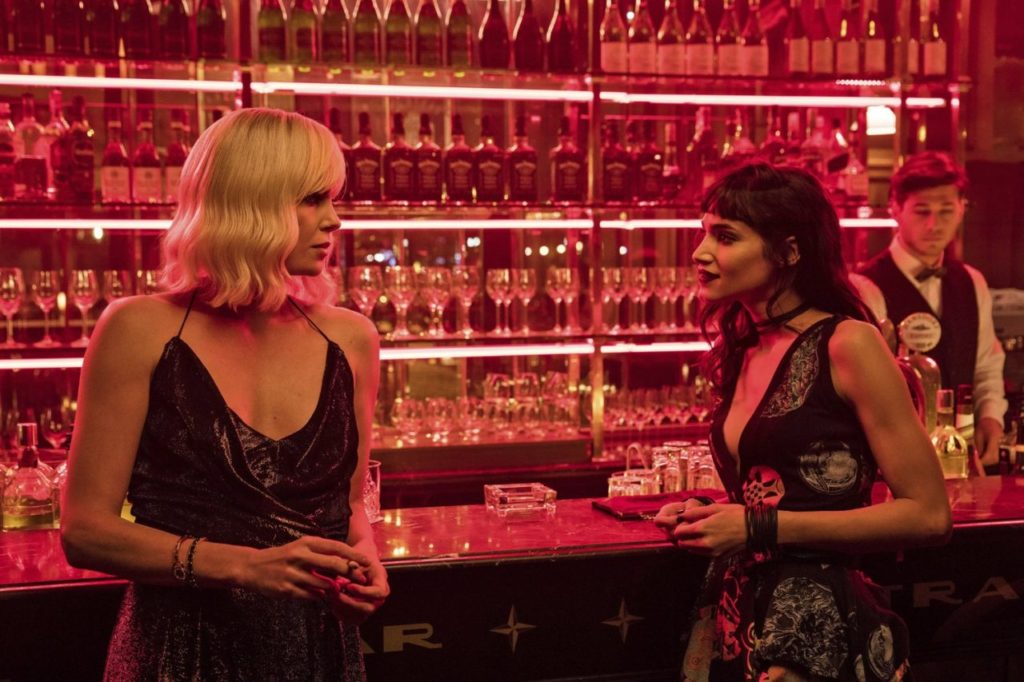 “This is sort of: It was the best of times, it was the worst of times,” Dergarabedian added.

The box office sales slump comes at a time that the average price per movie ticket continues to rise.

According to a new report from the National Association of Theatre Owners (NATO), the average price American consumers paid for a ticket hit a new high in the second quarter of 2017, at $8.95 — a figure that represents a 2.5 percent increase from exactly a year ago, though the figures are not adjusted for inflation.