Asked what he would say if he were granted a face-to-face with President Trump, Redford said: “Quit. For our benefit.”

“Right now it’s like Humpty Dumpty sitting on a wall, and a great fall is happening. The behavior seems to be really dumb,” the Butch Cassidy and the Sundance Kid star told the outlet.

The country’s politics are deeply “polarized,” Redford said before blaming voters for putting Trump in the Oval Office.

“You can’t blame him for being who he is. He’s always been like that,” Redford said of Trump. “He’s our fault — that’s how I see it. We let him come to where he is. I’m not so interested in blaming him; that’s being done enough by others.”

“I’m more interested in: How did this happen?” he continued. “We’ve lost our moral foundation, which allows us to go this far over. We’re the ones who let that happen. We should be looking at ourselves.” 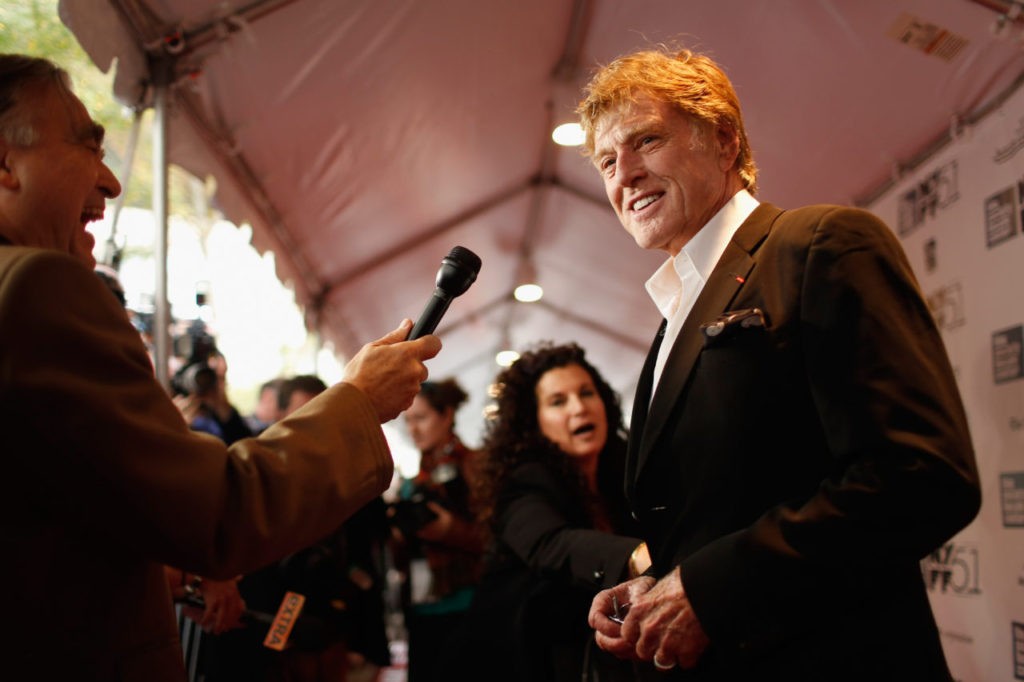 “I think those people, the McConnells, are not helping us at all. They’re taking us backward in time,” said Redford, who’s currently promoting his new Jane Fonda-co-starring late-life romance film Our Souls at Night. 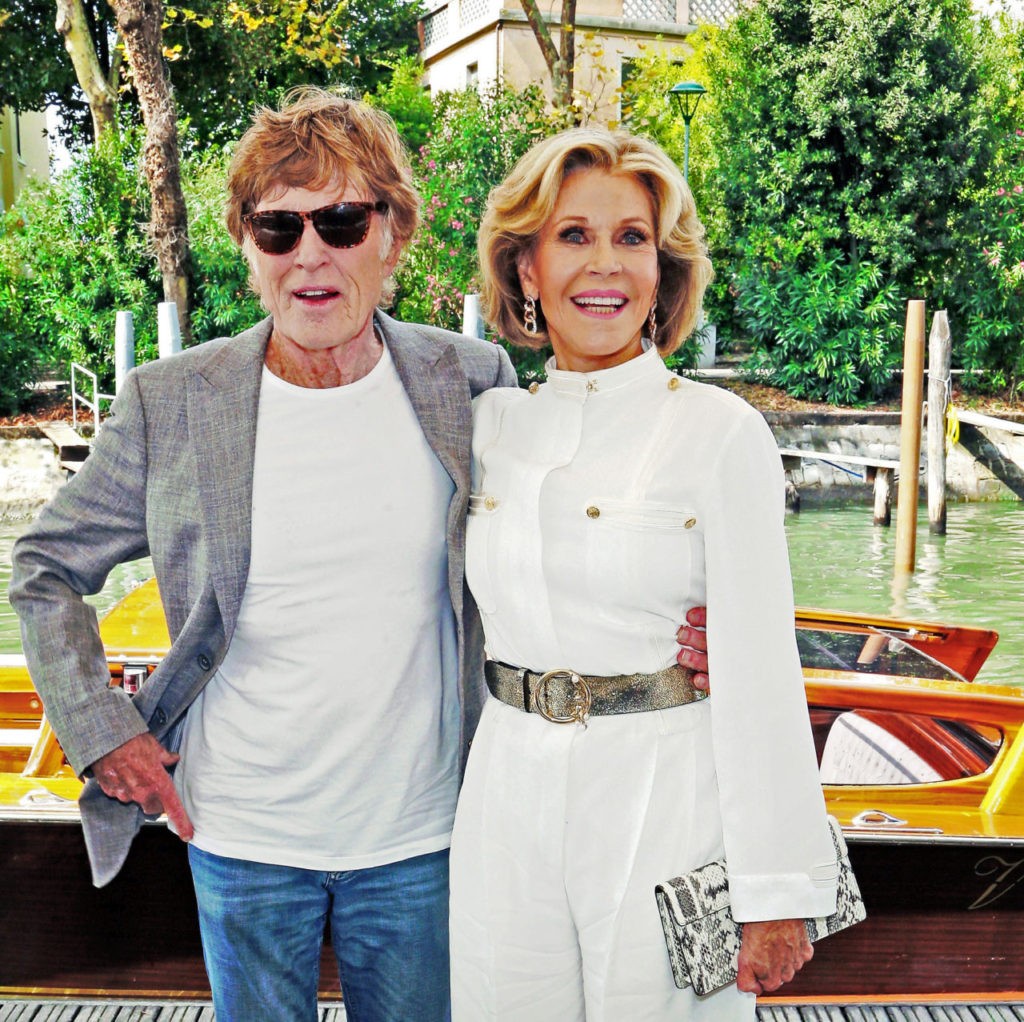 Robert Redford and Jane Fonda arrive at the ‘Our Souls At Night’ photocall during the 74th Venice Film Festival at Sala Casino on September 1, 2017 in Venice, Italy. (Mark Milan/Getty Images for Netflix)

In March, Redford ripped Trump’s 2018 budget proposal that would cut the budget for the National Endowment for the Arts (NEA).

“The proposed defunding of the NEA’s budget would gut our nation’s long history of support for artists and arts programs and it would deprive all our citizens of the culture and diversity the humanities brings to our country,” Redford wrote in an open letter on the Sundance Institute’s website. “This is entirely the wrong approach at entirely the wrong time.”

Despite his anxiety about America’s current political climate, Redford says the proverbial political pendulum will swing back.

“I have faith in the pendulum swinging. Right now it’s so far against the wall that it can’t go any farther; it’s gonna start to swing back,” he told Esquire. “One of the cures is gonna be getting the American people to fully wake up. All the American people, particularly young people, because they’re gonna inherit this earth; they’re gonna inherit what we’re doing. And if we have any concerns about kids—which I do—what are you gonna do to make sure they have something to work with?”