CDC Chief: Many Schools Will Reopen by Fall on Case by Case Basis

A significant number of states will reopen their colleges and universities by the fall, while K-12 schools will follow suit on a jurisdiction by jurisdiction basis, the nation’s top disease official told lawmakers this week. 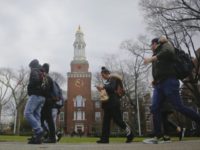 While more than 61,800 Americans have died from the Chinese coronavirus, and another 26 million have been plunged into unemployment, actor-director Robert Redford apparently sees a silver lining in how draconian, Government-ordered shelter-in-place measures can help fight climate change. 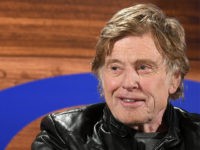 Actor and filmmaker Robert Redford has accused President Donald Trump of launching a “dictator-like attack” on the values of the United States, declaring that his “monarchy in disguise” must quickly come to an end. 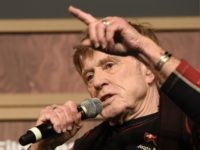 A Utah filmmaker who co-founded the Sundance Film Festival and produced an Oscar-winning movie in the mid-1980s has pleaded guilty to sexual abuse of a child. 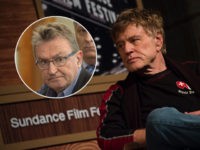 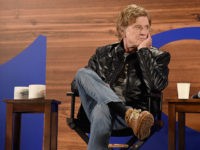 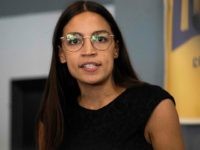 Robert Redford Feels ‘Out of Place’ in Bigoted, Mean-Spirited America 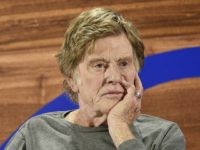 Robert Redford: #MeToo Will Lead to ‘More Opportunities’ for Women in Hollywood

Actor and filmmaker Robert Redford has claimed that the #MeToo movement is a “tipping point” for women in Hollywood that will ultimately provide them with more opportunities.

In this week’s exclusive clip for Breitbart News, Jackie takes aim at the NFL players who have taken a knee during the pre-game singing of the National Anthem, and the celebrities who fall all over themselves to prove that they support the players. 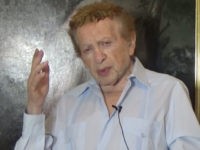 Already facing terrible reviews from a mainstream media that only wants to see her crash and burn, NBC’s daytime host Megyn Kelly stepped into it again Wednesday morning when she asked Oscar-winner Jane Fonda about her plastic surgeries. 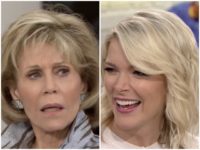 Robert Redford to Trump: ‘Quit, for Our Benefit’ 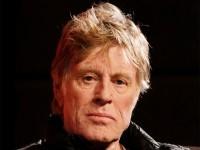 Jane Fonda: ‘I Live for Sex Scenes’ with Robert Redford

The older stars are shining the brightest at the Venice Film Festival — and having much of the fun. 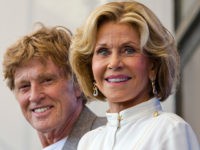 Robert Redford for WaPo: ’45 Years After Watergate, The Truth is Again in Danger’

In a guest column for the Washington Post, actor Robert Redford describes the difficulty he had in getting Hollywood producers interested in his 1976 film All the President’s Men, which revolves around the investigation into former President Richard Nixon’s Watergate scandal, and warns that 45 years after that politically momentous event, “the truth is again in danger.” 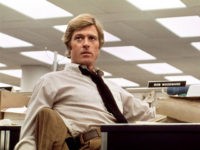 Actor Robert Redford defended the National Endowment for the Arts (NEA) in an open letter this week, amid President Donald Trump’s budget proposal calling for funding cuts to the federal agency. 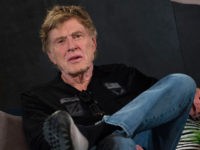 A cyber attack on the Sundance Film Festival that forced the closure of the festival’s box office on Saturday is now being reviewed by the Federal Bureau of Investigation, according to a report. 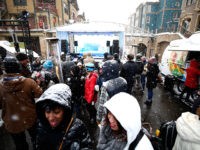 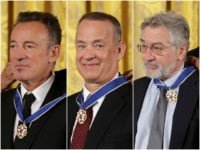 The Greens Are Losing The Culture Wars. Good.

The Green religion is dying. You can see the evidence of this in the latest Gallup survey showing the number of Americans who identify as “Environmentalist” down to 42 percent (from 78 percent in 1991). But even more telling, I 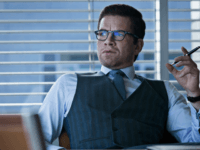 A publicist for Robert Redford has confirmed the silver-screen icon is alive and well after a hoax news report of his death circulated rapidly on Twitter on New Year’s Eve.

Robert Redford: People Are ‘Seeing Climate Change from Their Homes’

Actor Robert Redford joined world leaders, legislators, and a handful of celebrities at the Cop21 international climate change conference in Paris over the weekend, where he urged attendees to “change the momentum” to halt global warming and declared that “people are feeling climate change in their own backyard, seeing climate change from their homes.” 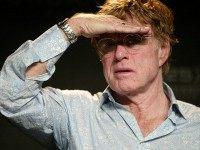 CBS has banned advertisements for the film Truth, which stars Robert Redford as Dan Rather and Cate Blanchett as disgraced CBS News producer Mary Mapes, during the events of a notorious discredited 2004 news story regarding former President George W. Bush’s military service record. 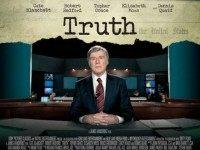 The first trailer for the “Rathergate” movie Truth was released online last week.

Academy Award-winner Robert Redford returns for his first starring role since 2013’s All is Lost in this weekend’s A Walk in the Woods. 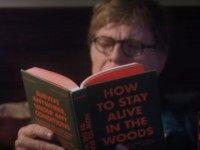 Monday at the United Nations in New York City, actor and activist Robert Redford said the U.N. climate conference in Paris in December is the world’s “last chance” to save the planet from climate change. Reford said, “This December, the 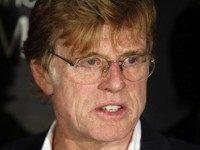 Oscar-winning actor and director Robert Redford reminded graduates at Maine’s Colby College the world is a “grim” place Sunday, before asking them to be fearless. 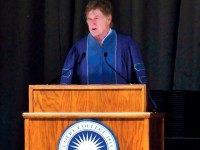 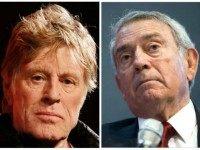 Actor and director Robert Redford, who has stated on multiple occasions he believes it is partially up to women to save America from conservatives, admitted this week he has absolutely no idea where Hillary, or Texas Senator Ted Cruz, stand on the issues.

A production company is set to release an independent film, Truth, about CBS anchor Dan Rather’s self-destruction. The release is oddly timed, since Rather just stepped to the defense of NBC’s disgraced anchor Brian Williams. 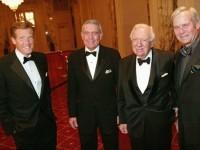 In a wide-ranging interview with film critic Leonard Maltin at this year’s Sundance Film Festival, directors George Lucas and Robert Redford spoke candidly of their experiences in film, where Lucas came to the conclusion that Hollywood as a “circus.” 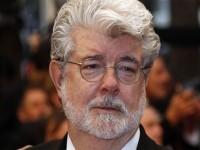