In an interview with The Guardian Sunday, the two-time Oscar-winning writer and director of Crash said that while much of Hollywood’s self-examination in the wake of the Weinstein scandal has been about the entertainment industry’s treatment of women, he would not discount the numerous allegations made by former child stars of sexual abuse, including those previously made by Corey Feldman and the late Corey Haim.

“It is not an innocent place and never has been,” Haggis told the paper of Hollywood. “Most of this behaviour has been aimed at women, but I am sure that former child stars such as Corey Feldman and Corey Haim, who have both made allegations in the past that no one took seriously, are worth considering, too.” 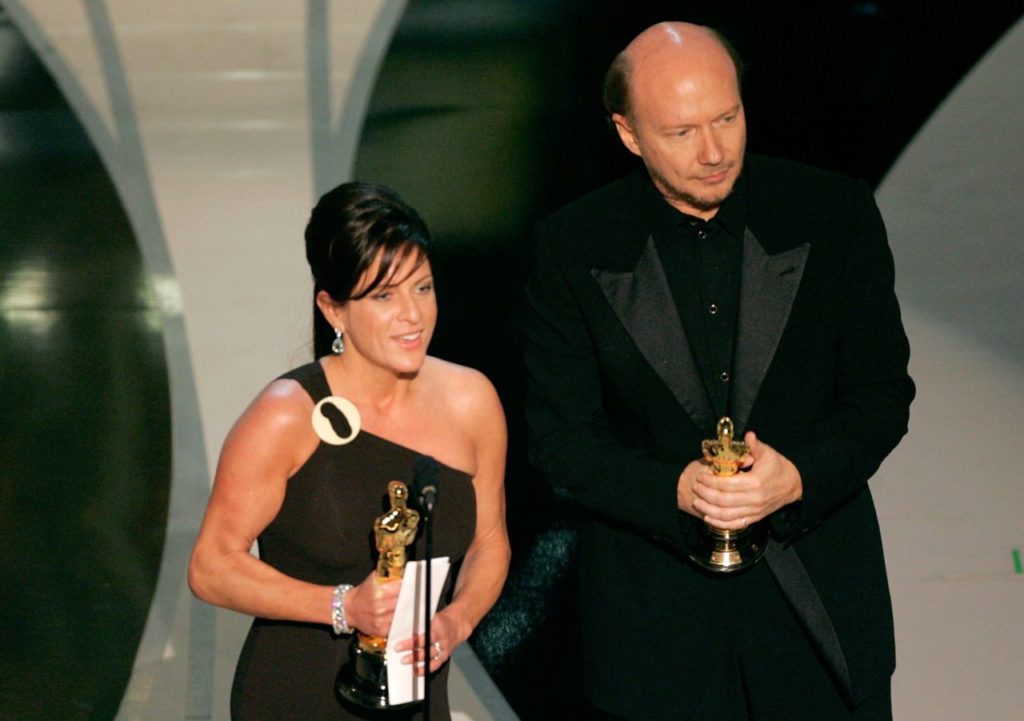 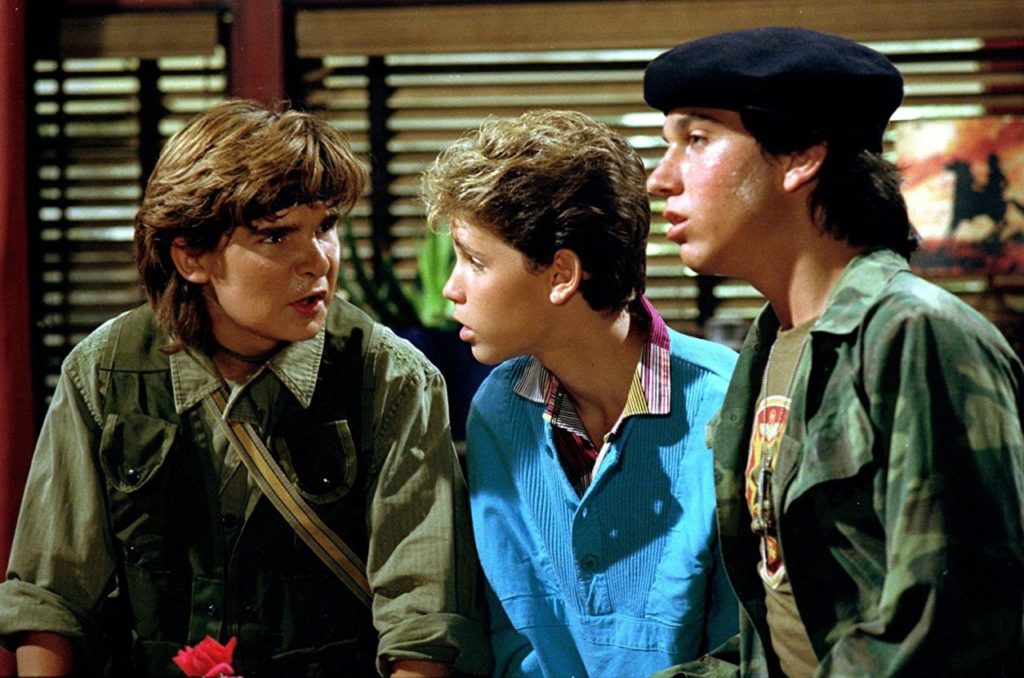 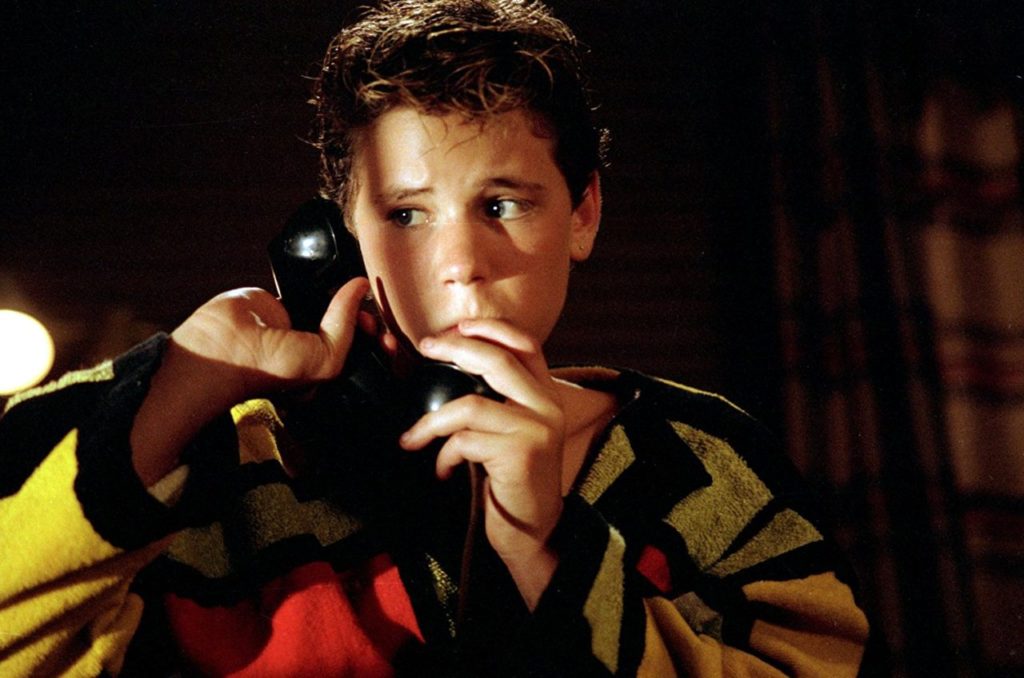 Haim played Sam in ‘The Lost Boys,’ and the role made the young actor a household name. Haim had spoken candidly about his later problems with drug addiction; he died in 2010, at age 38. (Warner Bros.)

“Were people covering for paedophiles, too?” Haggis added. “We have to think that may have happened as well, because no one speaks out about being abused just to benefit their career. I find it particularly terrible that people had their dreams held to ransom in that way.”

Haggis also weighed in on the Weinstein scandal directly, telling the Guardian that a special focus should be placed on those who “may have colluded and protected him.”

“For me, they are as guilty as he is and in some cases more so, if I can say that,” he said. “I mean, he was a predator and a predator is a predator. But what about those who would rather look the other way?”

Accusations of pedophilia in Hollywood have been around for years but have gained increasing scrutiny in the wake of the explosive allegations against Weinstein.

In a May 2016 interview, Feldman — who rose to fame alongside Haim in the 80s, including in films like The Lost Boys and License to Drive — said he would love to “name names” of the industry figures who allegedly abused him as a child, but could not do so for legal reasons. In the wake of the Weinstein allegations, Feldman has said he will not name his abusers in an effort to protect his own family.

In another interview last year, actor Elijah Wood, who also got his start in Hollywood as a child star, claimed that “organized” sexual abuse of children existed in the entertainment industry.

“There are a lot of vipers in this industry, people who only have their own interests in mind,” Wood told the Sunday Times newspaper. “There is a darkness in the underbelly — if you can imagine it, it’s probably happened.”

Meanwhile, Westworld actress Evan Rachel Wood suggested just this month that pedophilia in Hollywood will be “the next dam to break.”

Haggis’s interview comes as the number of women accusing Weinstein of sexual misconduct has topped 40, while at least five women have accused the fallen mogul of rape. Weinstein reportedly remains in Arizona, where he is seeking treatment for sex addiction at a professional facility.

Since the scandal first broke, numerous other figures from across films, television, music, fashion, and media have been accused of sexual misconduct or harassment. In a Los Angeles Times story published Sunday, more than 30 women spoke on the record to accuse Hollywood writer-director James Toback of sexual harassment.