Former teen actor Corey Feldman’s new documentary “My Truth: The Rape of 2 Coreys” accuses Charlie Sheen of raping Corey Haim during the making of the 1986 movie “Lucas,” according to multiple reports. The self-financed documentary, which debuted online Monday, reiterated a number of other past accusations, including allegations about three men whom Feldman claims sexually abused him as a minor. 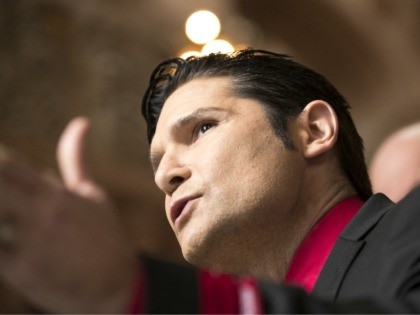 Former teen actor Corey Feldman is promising to name the sex abusers who allegedly preyed upon him and the late Corey Haim in a self-financed and distributed documentary that Feldman has announced will stream online.

Los Angeles police are investigating an alleged attack on actor Corey Feldman, who tweeted that he was hospitalized after being stabbed. 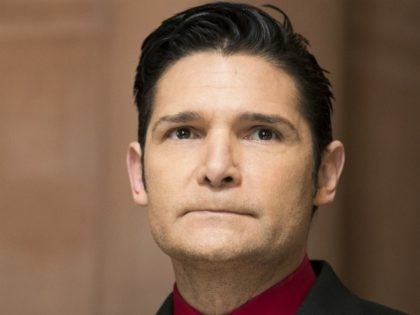 Actress Rose McGowan accused the black-clad stars at Sunday night’s Golden Globes of engaging in “Hollywood fakery” after attendees at the ceremony stuck to an all-black dress code as a protest statement against the industry’s ongoing sexual abuse scandal. 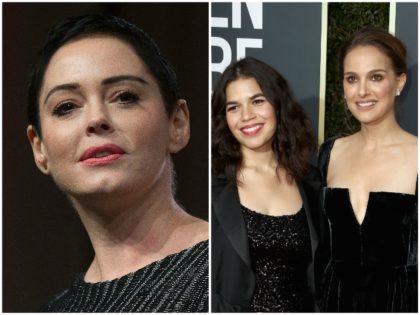 The Los Angeles Police Department has confirmed that it has dropped an investigation into allegations of widespread pedophilia in Hollywood made by actor Corey Feldman only a day after it was reported to be looking into the case. 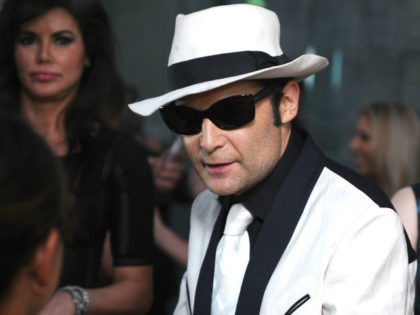 The Los Angeles Police Department is investigating actor Corey Feldman’s claims that he was molested as a child actor and the Goonies star’s claim that there are pedophiles preying on young children in the entertainment industry. 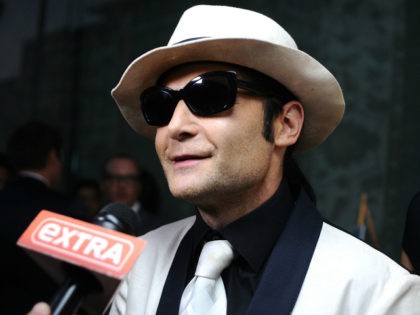 As a means to understand just how, yes, institutional these allegations are in Hollywood, here is a list of the accused and their alleged misdeeds, which will be updated as needed. 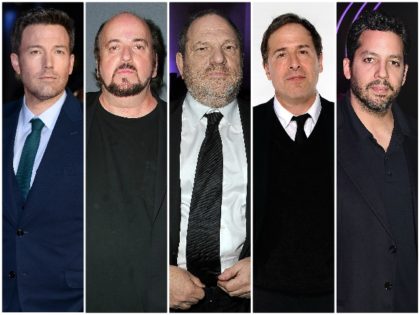 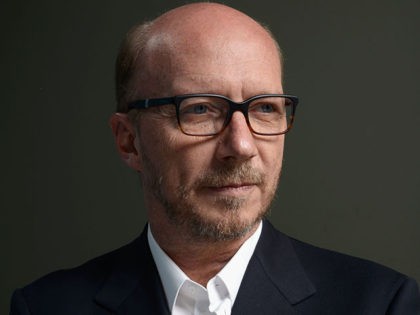 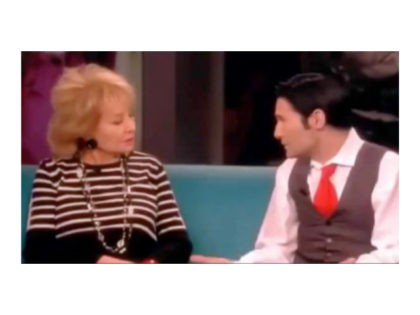 Corey Feldman would love nothing more than to publicly identify the names of the Hollywood pedophiles who sexually abused him as a young boy, but he cannot do so for legal reasons, the former child star revealed in an interview. 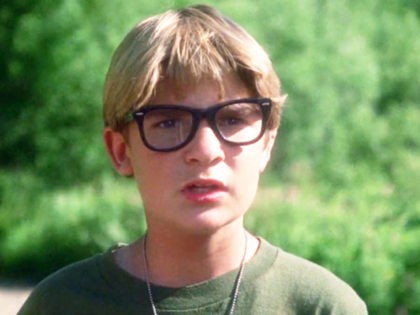