Some of music’s brightest stars will receive a counterterrorism briefing over the Grammy Awards weekend, an added safety measure meant to help mitigate the mounting terror threat following the deadly attacks at concerts in Manchester and Las Vegas.

“Behind arms, music and entertainment are the largest Western exports, and musicians and entertainers serve as ambassadors around the world,” Dr. Amir Bagherpour, who is one of the briefing’s expert trainers, told Rolling Stone. “Attacks against them generate a lot of coverage and send a powerful message. It makes sense that they would be targeted.” 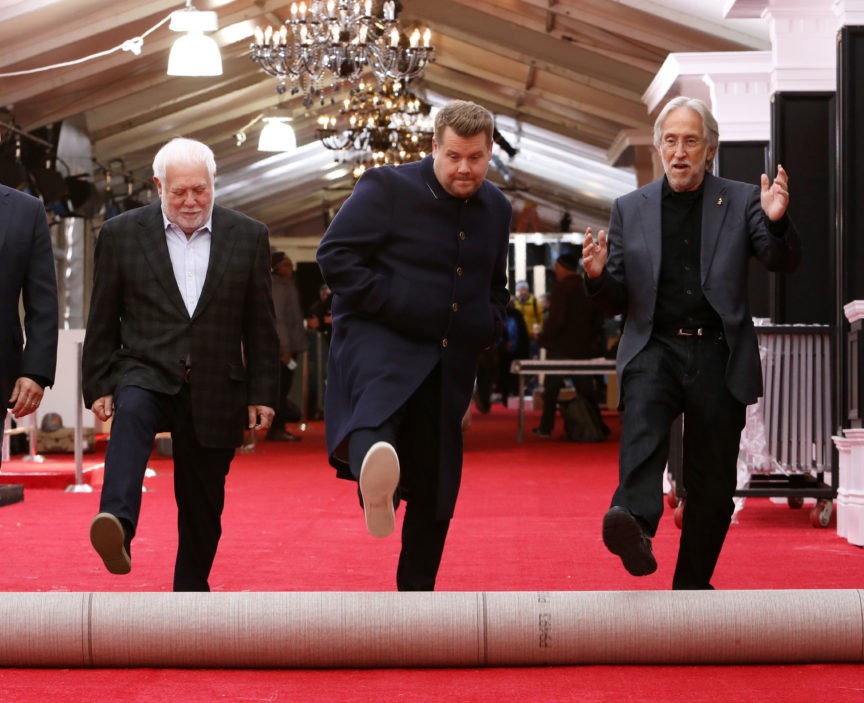 Pop and rap super-stars including Pink, Little Big Town, Chris Stapleton, Young Thug, and Run the Jewels, and much more will attend an all-day off-site training on Saturday lead by officials from the US State Department and European Union.

“Since 9/11, there have been only three major attacks on concerts, one of which wasn’t ISIS or so-called ‘Muslim terrorism’ but a lone wolf shooter,” Dr. Bagherpour said. “But it only takes one 9/11 to change how people respond to each other.”

The Grammys return to New York City and Madison Square Garden on Sunday, for the first time since 2003.

This year’s Grammys ceremony, hosted by James Corden, will showcase artists who are expected to show solidarity with the anti-sexual harassment “Me Too” and Time’s Up movements.