Neil Young came out swinging against Google and other technology companies in a blog post this weekend, explaining that tech giants have made it so hard for artists to make money that he’s not sure where the next great group of artists is going to come from.

In a post to his website NeilYoungArchives.com on Friday, the 72-year-old rock legend said that contemporary artists are being forced to distribute their music in the digital world, “a world where the artist is paid last, if at all, by the Tech Giants.”

Young wrote that he thought of the struggles young artists face today while listening to his own 1996 album, Broken Arrow, made with his band Crazy Horse.

“Today, in the age of FaceBook, GOOGLE, and Amazon, it’s hard to tell how a new and growing musical artist could make it in the way we did,” Young wrote. “The Tech Giants have figured out a way to use all the great music of everyone from all time, without reporting an artist’s number of plays or paying a fucking cent to the musicians. Aren’t they great companies!!! It makes you wonder where the next generation of artists will come from. How will they survive?” 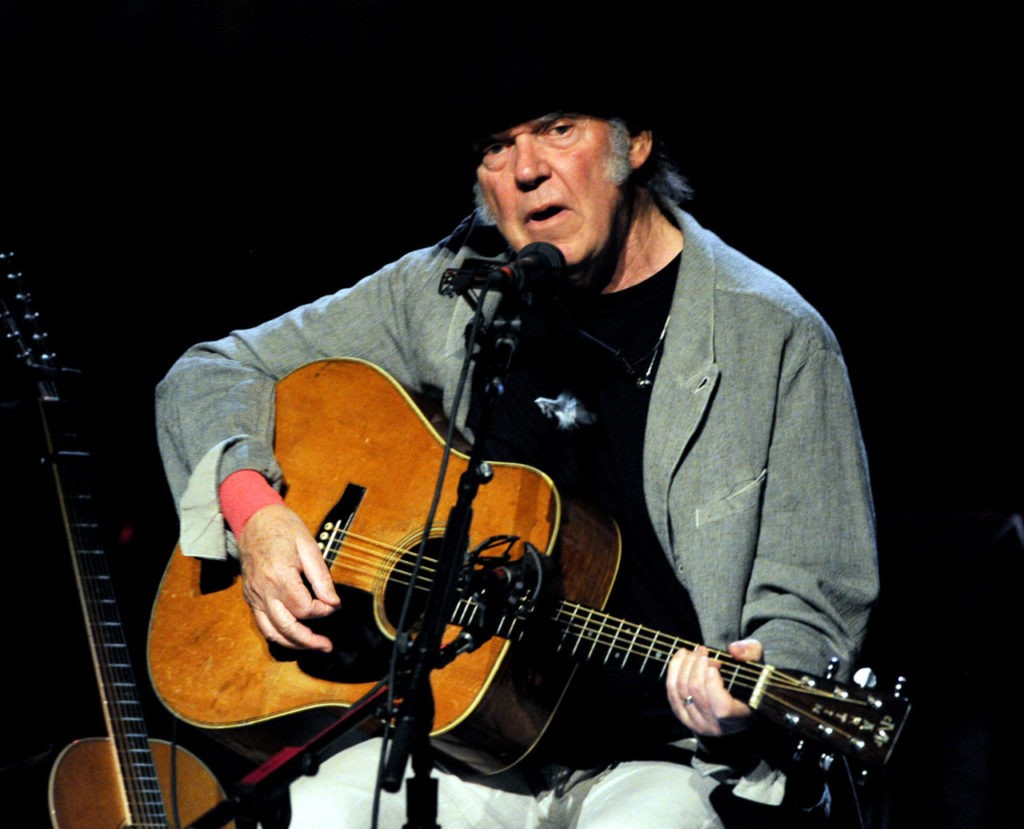 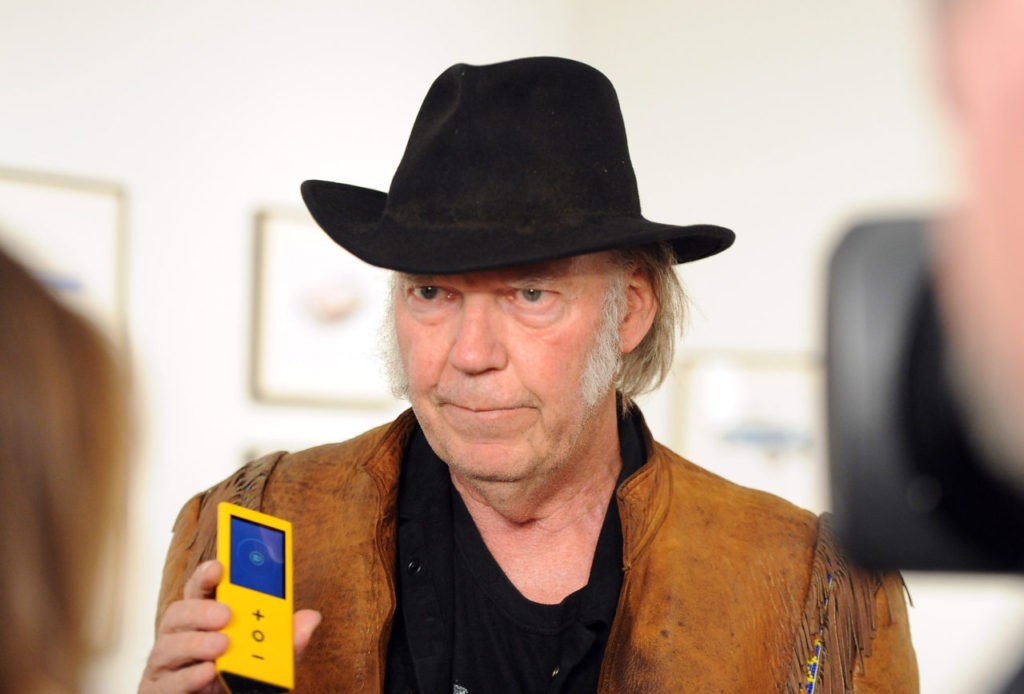 The three-time Grammy-winner and Rock and Roll Hall of Famer went on to blast Google specifically, accusing them of directing users to pirated music websites and of ripping off musicians for their own benefit.

“‘Don’t be Evil.’ That was GOOGLE’S corporate motto as they directed users to pirate sites to get artist’s creations and not pay!! Amazing tech breakthrough!! Meanwhile, they reap the bucks from ads people read while listening to music made by the artists,” Young continued.

“GOOGLE just changed their motto to ‘Do the Right Thing,’ but haven’t changed anything else as they continue to rip off the artist community, building their wealth on music’s back and paying nothing to the artists,” he added.

In addition to his work with Crazy Horse and Crosby, Stills, Nash, and Young, the musician had attempted to gain a foothold in the digital music space with an offering called Pono, a digital music player intended to be used for high-quality audio files. The short-lived venture was discontinued in 2017, after just two years.