Because we are all interested in what happened to actors from our past, those we remember through the rosy haze of nostalgia, we are usually eager to click on whatever will catch us up with an old friend. What are they doing now? What do they look like? Those stories are everywhere and sometimes they’re handled with humanity, and sometimes they’re not. When it came Cosby Show co-star Geoffrey Owens, Fox News did not.

Between 1985 and 1992, Owens played Elvin Tibideaux, a young, handsome, and somewhat befuddled doctor married to the oldest daughter of Cliff Huxtable (Bill Cosby).

Today, according to the Fox News piece, Owens is a “heavier,” 57-year-old bagger at a Trader Joe’s in New Jersey who lands the occasional acting gig on shows like Always Sunny in Philadelphia and Lucifer. 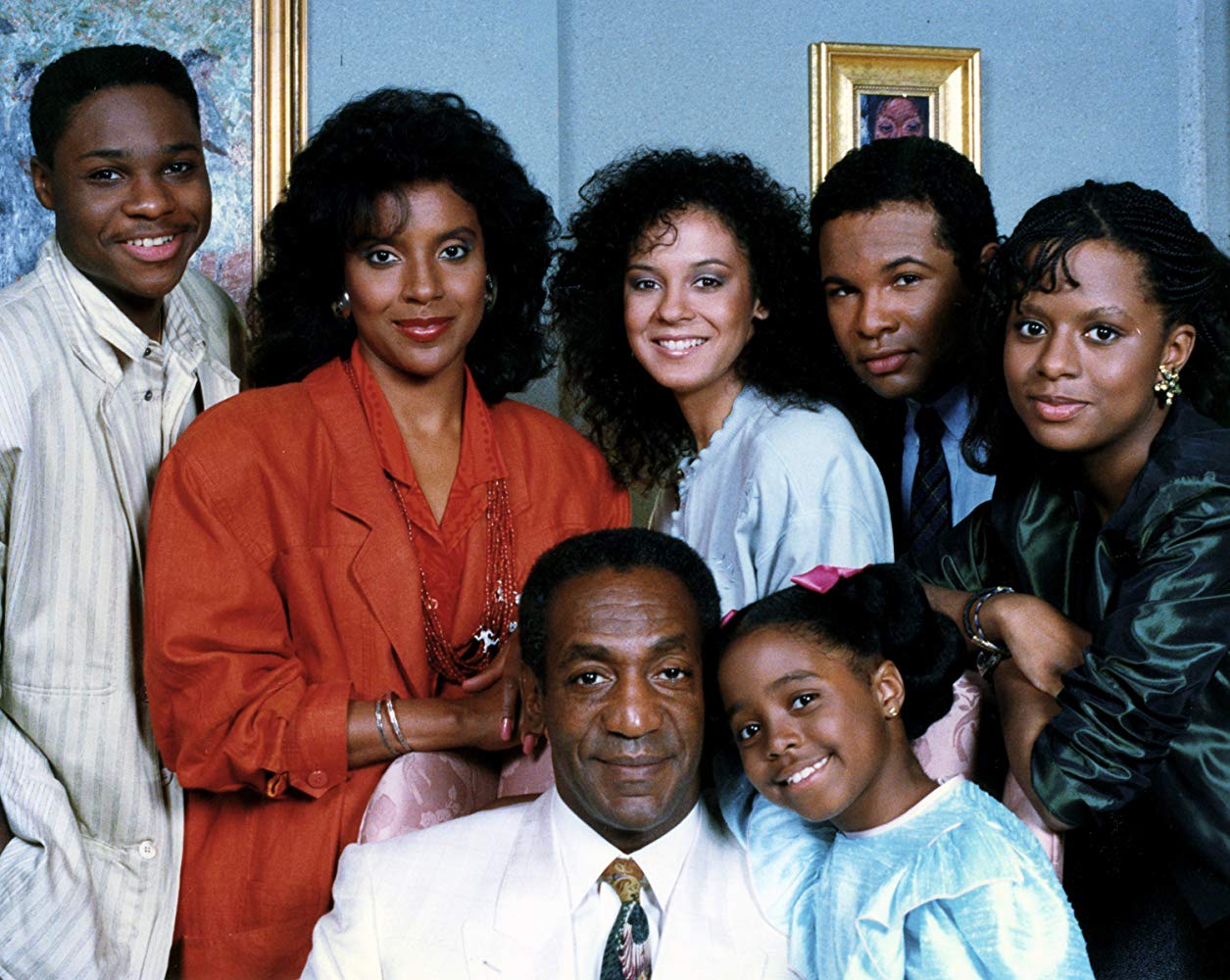 While there is nothing wrong with catching up with a former-television star as a human interest story, the way Fox News framed the piece (as did the Daily Mail) is in the most humiliating way possible, as though Owens is a fallen man, an embarrassment caught on safari by two brave hunters, as opposed to a couple of awful women who treated a fellow human being like a bug, a specimen, a nothing. 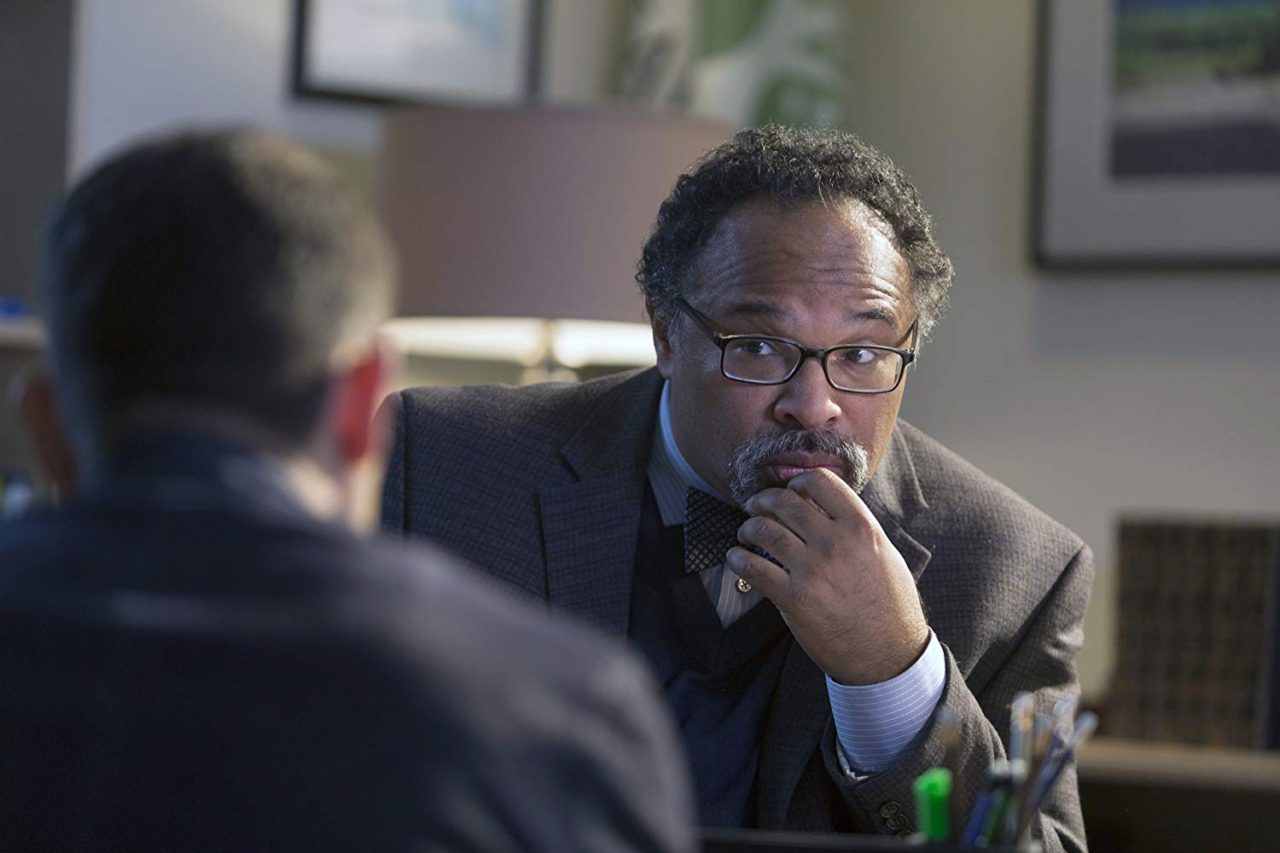 We are given the breathless tick-tock of the whole adventure…

“I was just in Trader Joe’s and I said to my wife, I said, ‘Wait a minute, that’s the guy from The Cosby Show.'”

“She looked at him and said, ‘It looks like him. He’s a little heavier.'”

Convinced it was the actor, Lawrence proceeded to look up photos of the actor online.

“I pulled up a site on the Internet to look at a picture of him and said, ‘That is him[.]'”

And then… Like he was an animal in a zoo, these awful women did not ask Owens if she could have a photo, or if she could take a selfie with him, she just started snapping pictures.

And then… Owens showed some class by telling her to “have a nice day.”

But at least she feels, you know, like, really bad for him…

“It was a shock to see him working there and looking the way he did. It made me feel really bad. I was like, ‘Wow, all those years of doing the show and you ended up as a cashier,” Lawrence said of seeing Owens at the Trader Joe’s store. “Other fans would be surprised for sure as well.”

Honestly, shame on everyone here, except of course Geoffrey Owens, who (as far as I know) has never gone the route of many actors and former actors — never disgraced himself in the media, never gotten into trouble with the law… All this man is doing, in-between acting jobs, is making an honest living, minding his own business, and not losing his cool over a couple of terrible women dining off the fact he committed the sin of getting older.

Why would anyone — the Daily Mail, Fox News — reward the hideous behavior of these two women with a story like this?

If Fox thought people would be interested in a Where Are They Now? piece about a Cosby Show star, what would it cost Fox to send a reporter across the bridge from Manhattan to Jersey, to interview him and treat him like a man as opposed to a carnival attraction?

Ask me again why people hate the media.