Roger Waters of the band Pink Floyd has publicly slammed President Donald Trump as a “tyrant and mass murderer,” adding that the president’s supporters have turned the United States into a “fool’s hell.”

Waters also said that Sen. Bernie Sanders (I-VT) is the only Democratic presidential candidate who could beat President Trump.

The British rocker spoke earlier this week in New York at a Q&A session following a screening of his concert film, Us + Them, according a report from Rolling Stone. He launched into an unhinged rant about President Trump when asked why more Americans aren’t upset about the current administration.

“This is a man who has failed at fucking everything in his life except becoming the biggest … tyrant and mass murderer and mass destroyer of everything that any of us might love or cherish in the whole [world], only because he has the power,” he reportedly said.

“Unfortunately, he has his finger on the button on it, and he’s right. In ‘Pigs,’ when we put up that he has a bigger button and it works, it does. And it’s working all over the world, murdering brown people for profit.” 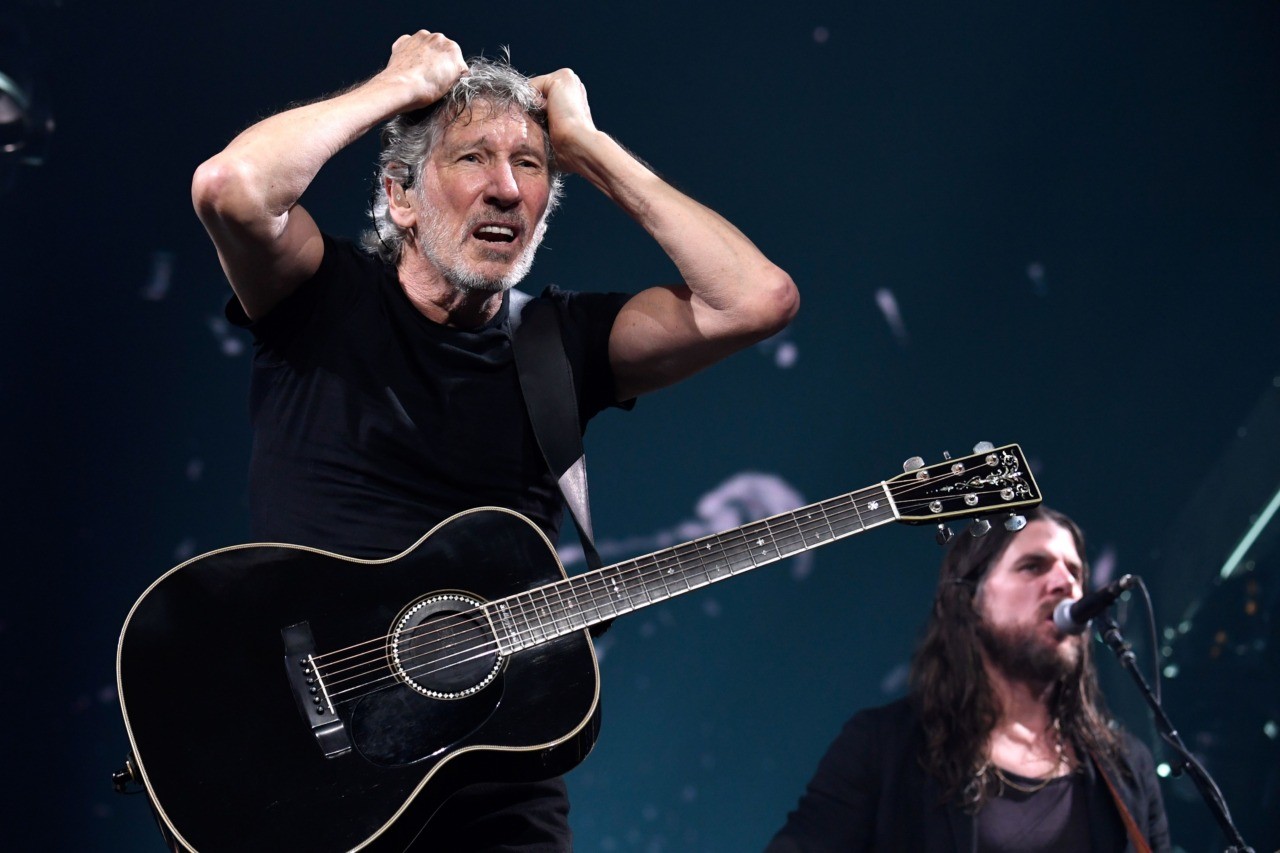 British rock icon Roger Waters performs live on June 8, 2018 during a concert at the U Arena in Nanterre, near Paris. (BERTRAND GUAY/AFP via Getty Images) 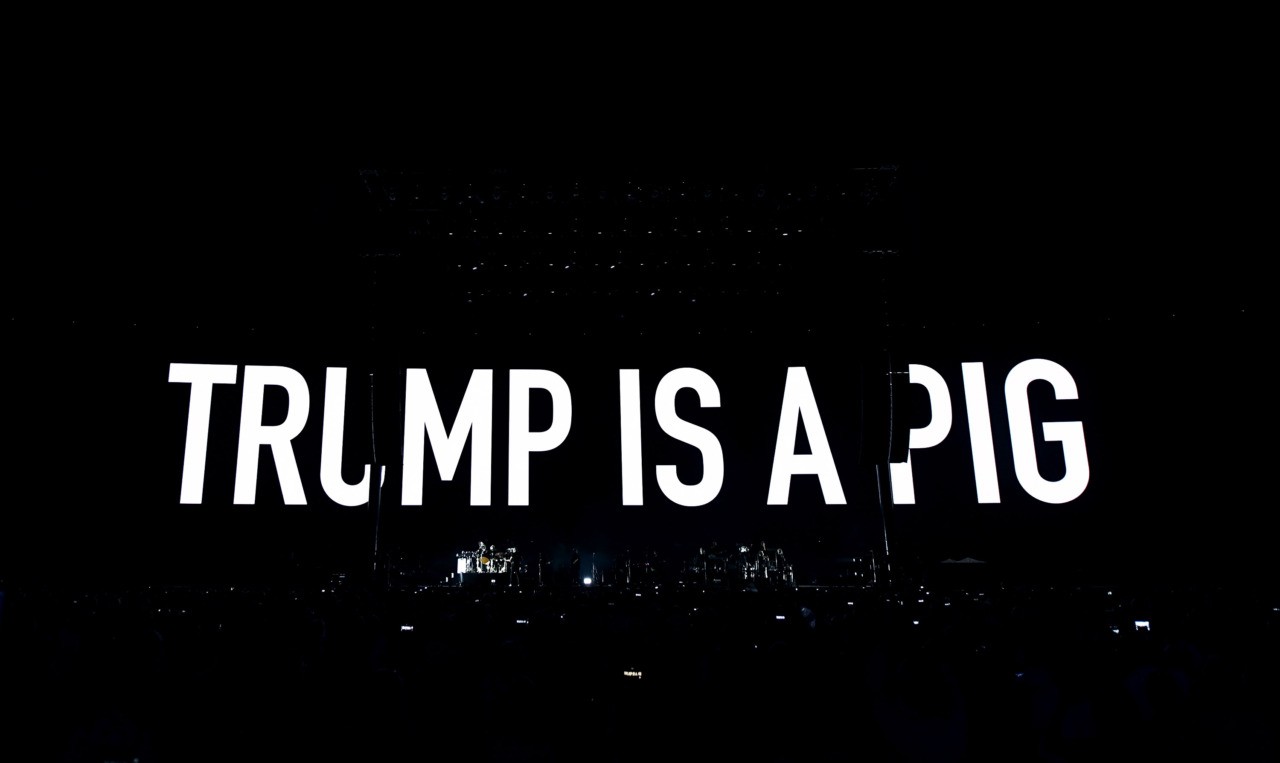 During the conversation, Waters called the U.S. a “fool’s hell” because of Trump.

“The United States of America is not a fool’s paradise; it’s a fool’s hell,” he said.  “And watching [the film], it reminded me that the great battle is the battle between propaganda and love. And propaganda is winning. And sadly, the buttons of the propaganda machine are being pushed by people who are fucking sick. These sick, sociopathic fuckers, all of them, every single one of them. Believe it or not, Donald Trump is somewhere down here, floundering around in the muddy water at the bottom of the oligarchic pool.”

Waters is preparing to embark on a North American tour this year that will take him to cities including New York, Los Angeles, Nashville, Atlanta, Orlando, Cincinnati, Raleigh, Milwaukee, and Minneapolis.

He said that if more Americans were passionate about politics, “you wouldn’t have Donald Trump as a president, you wouldn’t be having all this nonsense with the Democratic primaries, with them trying to destroy the only candidate who can possibly win against Donald Trump, Sanders.”