Nine to Five stars Jane Fonda and Lily Tomlin will host a fundraiser for Democratic presidential nominee Joe Biden next month in an event described as a “Women for Biden Virtual Conversation.”

The conversation, scheduled for August 6th, will be hosted by the two actresses and moderated by media businesswoman Pat Mitchell.

Fundraising 9 to 5? Jane Fonda & Lily Tomlin to host fundraiser for @JoeBiden in August, via @SSanchezTV pic.twitter.com/bR1UWtd36X

The event forms part of the “Women for Biden” campaign, which describes itself as a “team of supporters from across the country from all classes, ages, races, gender identities, and sexual orientations” who believe Biden will stand up for their interests. 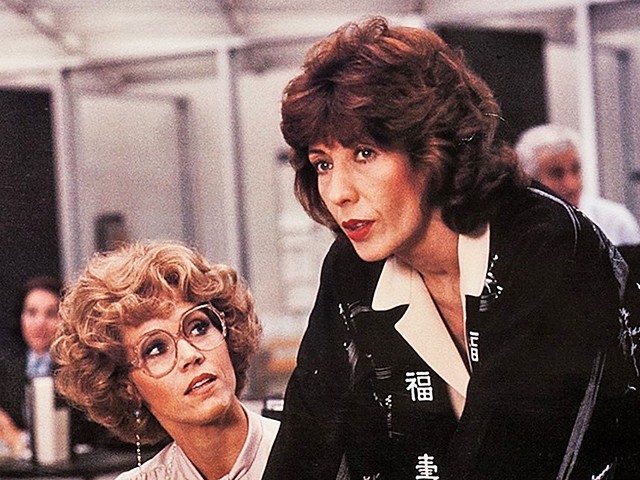 “As a strong and steady leader, Joe Biden will restore the soul of this nation,” the organization claims. “He will rebuild the backbone of the middle class, so that this time everyone comes along. And, he will unite our country to deliver results for women and families.”

Both Fonda and Tomlin, who also star in the Netflix comedy series Grace and Frankie, are staunch, longtime left-wing activists, with the pair repeatedly getting themselves arrested during climate change protests.

Last month, Fonda signed a letter alongside over 100 liberal activists and celebrities urging Biden to pick Sen. Elizabeth Warren (D-MA) as his running mate. Despite having pledged to choose a woman, Biden has still yet to confirm who he intends to choose as his prospective vice-president.