The contract includes every sort of production from animation, to scripted and unscripted projects, as well as digital projects to be aired on Warners’ streaming services, TV, and film, according to Variety. Cullors promised to push the Black Lives Matter principles into her projects.

“Black voices, especially Black voices who have been historically marginalized, are important and integral to today’s storytelling. Our perspective and amplification is necessary and vital to helping shape a new narrative for our families and communities. I am committed to uplifting these stories in my new creative role with the Warner Bros. family,” Cullors said. “As a long time, community organizer and social justice activist, I believe that my work behind the camera will be an extension of the work I’ve been doing for the last twenty years. I look forward to amplifying the talent and voices of other Black creatives through my work.” 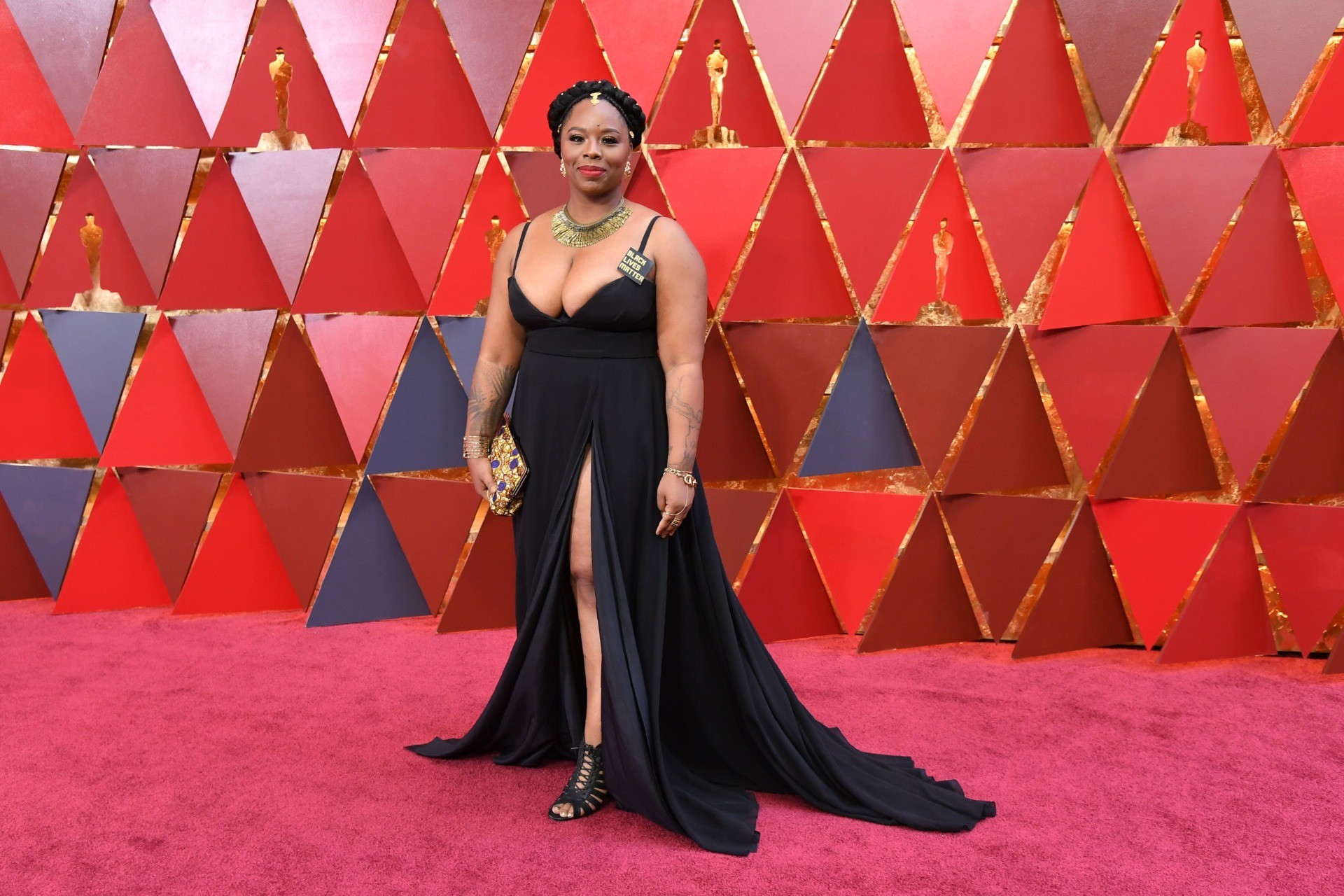 Cullors is a hard-core leftist, admittedly, who espouses a Marxist ideology. Indeed, before striking a massive production deal with Warner Bros. Cullors was calling out the biggest entertainment industry stars, saying that actors and producers should have gone on strike to protest the police-involved shooting of Jacob Blake.

Cullors has also pushed for the Democrat Party to add defunding the police to its official, national party platform and said her purpose is to lead the United States to a “true American revolution.”

Along with her defund the police advice, Cullors also wants to eliminate all federal police agencies, including the DEA, the FBI, ICE, Border Patrol, and others. Cullors has also been a big advocate of the extremist “Breathe Act,” which would close all federal prisons and immigration detention facilities.

The Black Lives Matter co-founder is no nouveau Marxist, either. For more than a decade, Cullors was the protégé of Eric Mann, an American communist and domestic terrorist, and she spent years training in left-wing political organizing while inculcating a radical Marxist-Leninist ideology.

“The first thing, I think, is that we actually do have an ideological frame. Myself and Alicia in particular are trained organizers,” Cullors said in 2015. “We are trained Marxists. We are super-versed on, sort of, ideological theories. And I think that what we really tried to do is build a movement that could be utilized by many, many black folk.”