The well-known rapper Lil Reese was one among three men who were shot in Chicago, Illinois, on Saturday morning.

The shooting took place at a parking garage in the Chicago neighborhood of River North, according to a report by CWBChicago, which added a police spokesperson said the incident involved a group of men who were “all shooting at each other.”

Police reportedly responded to calls of shots fired around 9:53 a.m. A stolen Dodge Durango with bullet holes scattered throughout it was also found crashed inside the parking garage. 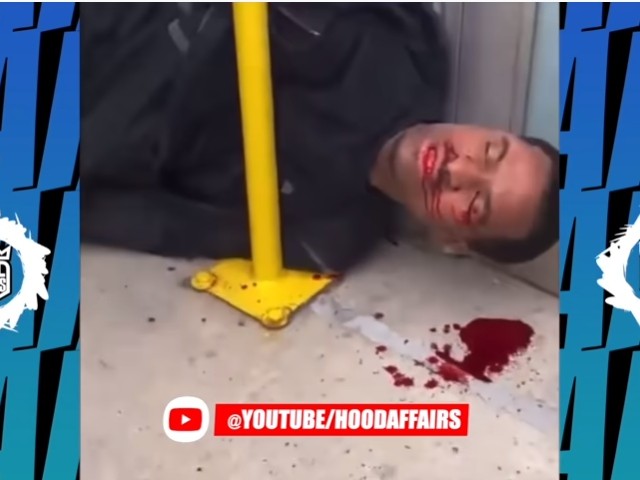 “The 20-year-old male victim was struck twice to the knee and was transported to Stroger Hospital initially reported in good condition,” the police continued. “The 27-year-old male victim was struck multiple times to the body and was transported to Northwestern Hospital initially reported in critical condition.”

As for the 28-year-old male victim — who is likely Lil Reese — he suffered a graze to his eye, “and was transported to Northwestern Hospital initially reported in fair condition.”

Detectives are still investigating the incident.

Meanwhile, a graphic video of the scene shows a bleeding man lying on the ground, and another man — who also appears to have been shot — walking out of the garage while bystanders can be heard yelling about a stolen vehicle and repeatedly mentioning Lil Reese, whose real name is Tavares Taylor.

The report added that this is the second time the rapper has been shot in 18 months, with the first incident being November 2019, when he was critically wounded after a man armed with an AK47 assault rifle shot him in the neck in the suburban Chicago neighborhood of Country Club Hills.

Lil Reese reportedly offered to sell the story of his November 2019 shooting for $1 million.