Comedian Sarah Silverman praised Los Angeles’ decision to mandate the COVID-19 vaccine for certain indoor venues, including bars and gyms, during her recent appearance filling in for her ex-boyfriend Jimmy Kimmel on ABC’s Jimmy Kimmel Live! But she omitted the fact that the city’s least vaccinated ethnic group is its black residents.

“If getting vaccinated lets me go to a bar or a gym in L.A., that is a small price to pay to hang out with some of the worst people alive,” she quipped.

“Making people get vaccinated is obviously a really touchy subject,” she added. “So I think there should be specific bars that we let the unvaccinated keep. You know, like Dave and Busters or like Cabo Wabo.”

Silverman continued to sing the praises of vaccine passports.

“It’s weird that L.A. is leading the charge on rationality,” she said. “I mean, this is a city where 11 percent of the residents are life coaches. I’m not saying life coaches are crazy, I’m just saying crazy people are life coaches. Slippery slope.”

Silverman said children are already required to get immunization for various diseases including measles and diphtheria before they can attend public school. However, she failed to note that these requirements vary by state. 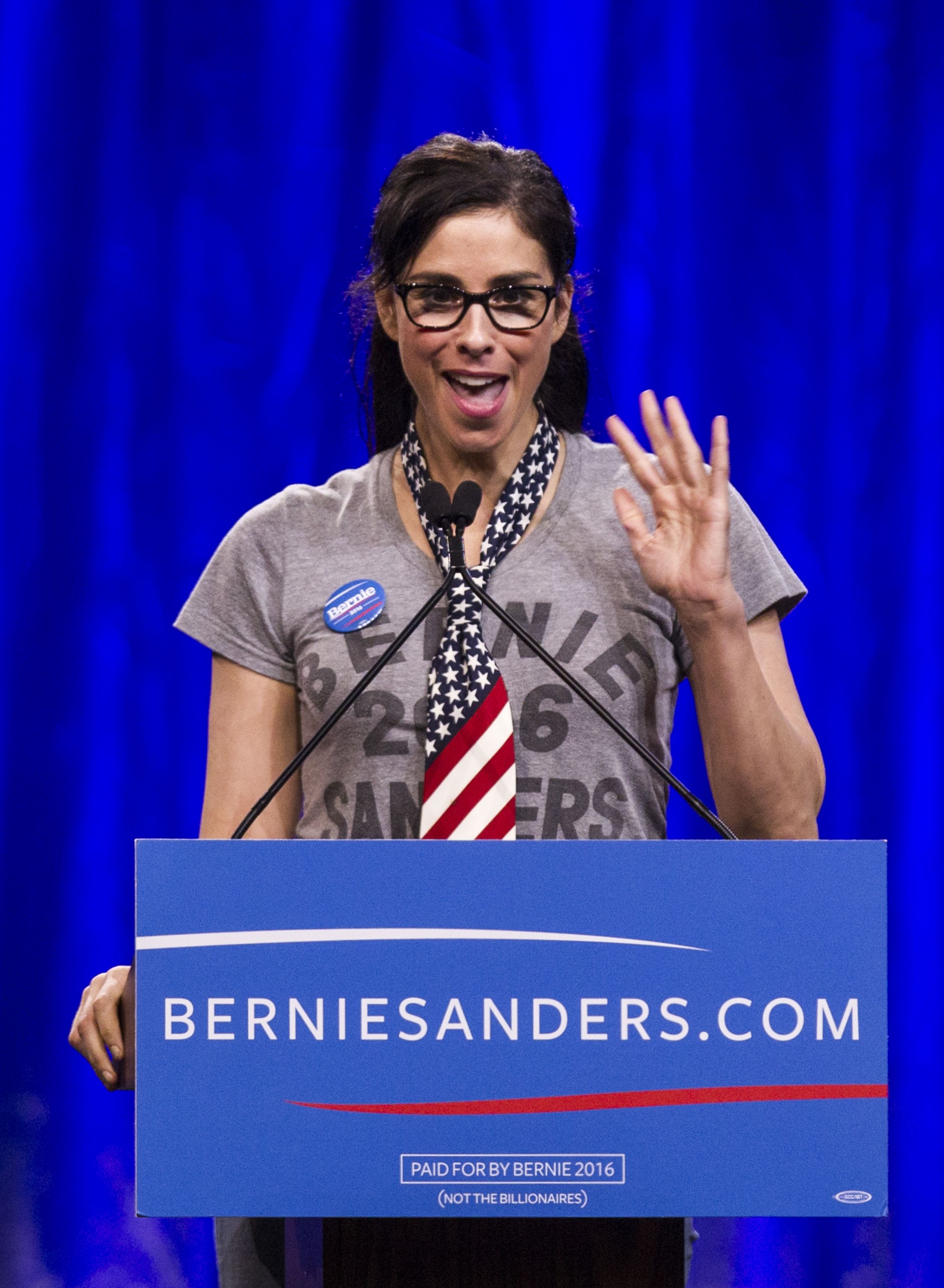 In L.A., as in other major cities, black residents are the least vaccinated group, especially black youth. The Los Angeles Times reported rates of COVID-19 vaccinations among the county’s youngest eligible black and Latino residents are significantly lower than for other racial and ethnic groups.

Among people 16 and older, just 41 percent of black residents and 48 percent of Latino residents in L.A. County have received at least one shot, the newspaper reported. That’s compared to 63 percent of white and 71 percent of Asian American residents who are at least partially vaccinated.