No Time to Die, the latest in the James Bond franchise and the last (thank heaven!) of the Daniel Craig era, is looking at a $100 million loss.

[T]he movie cost more than $250 million to produce, at least $100 million to promote and tens of millions more to postpone over 16 months. Insiders say “No Time to Die” needs to make closer to $900 million to break even, a feat that would have been realistic had a global health crisis not entirely upended the theater industry. As a result, the film now stands to lose $100 million in its theatrical run[.]

“Unnamed and uninformed sources suggesting the film will lose money are categorically unfounded and put more simply, not true,” MGM spokesperson said in a statement. “The film has far exceeded our theatrical estimates in this timeframe, becoming the highest grossing Hollywood film in the international marketplace and passing ‘F9’ to become the highest grossing Hollywood film since the pandemic. With the PVOD release of the film already doing stellar home viewing business, all while continuing to hold well theatrically, ‘No Time To Die’ will earn a profit for MGM, both as an individual film title and as part of MGM’s incredible library.”

Regardless, the dishonest suck-ups at Variety are blaming the pandemic for Bond’s shortfall, which isn’t entirely unreasonable given that No Time to Die is indeed the top-grossing movie of the year worldwide. But I’m still going to argue that No Time to Die, which is a pretty lousy James Bond movie, hurt itself commercially, especially here in the United States.

On top of just not being very good, No Time to Die was repeatedly sold as a woketard entry in the franchise. Oh, look, 007 is a black woman now! and Hey, Sean Connery’s James Bond was a straight-up rapist, wasn’t he? 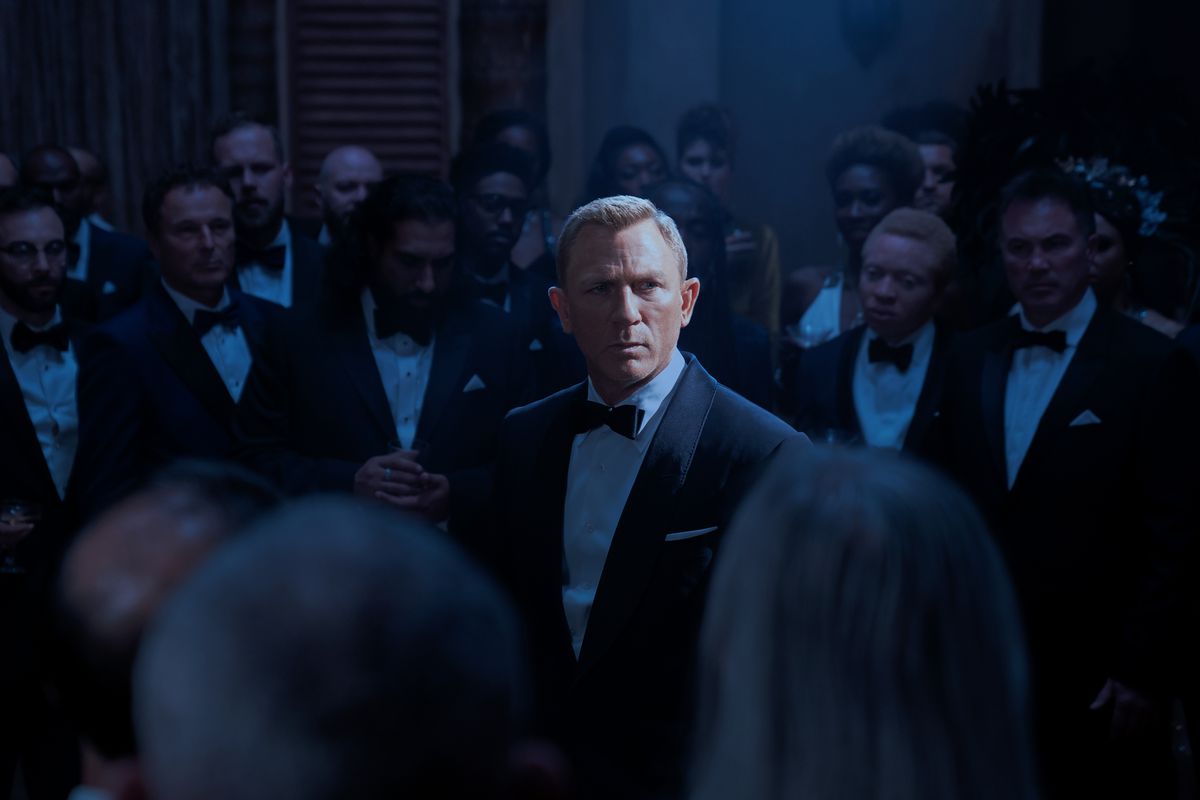 Basically, the producers and the director sent a pretty clear signal that they do not like their own franchise and do not like fun. And for the most part, the movie itself, which wasn’t agonizingly woke, reflected that. Worst of all, it just wasn’t very good. My argument: This is why it grossed a pretty pathetic (even during a pandemic) $155 million here in North America.

Is the pandemic really an excuse for a James Bond movie to gross less money domestically than A Quiet Place Part II, which hit $160 million? Two movies, released at right around the same time as Woke Bond, grossed over $200 million domestically: Venom II ($207 million) and that Shang-Chi ten rings thing ($224 million)

If those films could leap over $200 million, why not Bond?

Had No Time to Die been more fun and not been produced and directed by smug killjoys, it could have easily brought in another $50 to $75 million domestically and come a lot closer to profitability.

Oh, and *killing James Bond was just dumb. Who the hell wants to see that?