This month, Kataluna Enriquez made history as the first ever transgender Miss USA contestant. But after being eliminated very early in the competition, Enriquez is saying that the pageant is still not ready for transgenders.

In a Wednesday interview with Yahoo Life, Enriquez, who entered the national pageant after winning her title of Miss Nevada, lamented being eliminated before the final 16 were even chosen during Monday’s Miss USA Pageant.

“I’m a trans woman of color, a minority within a minority,” Enriquez, who is Filipino, said. “I’m everything that’s not represented in our country, and [ready] to create conversations around what it means to be an American.”

“It was an honor just to be able to represent my community and be an example for young queer children who now know they don’t need to be limited by society’s standards,” Enriquez said. 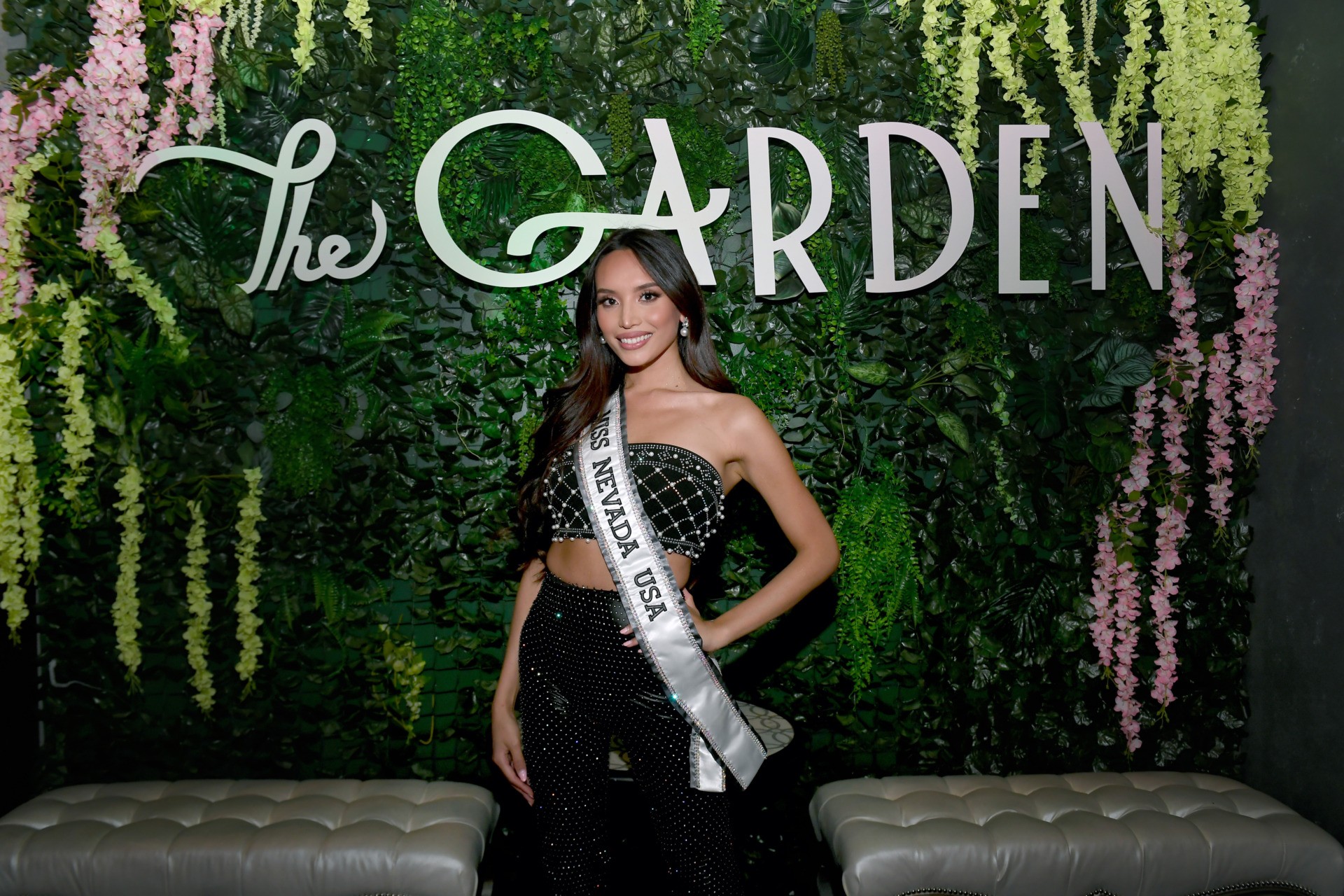 Still, the 28-year-old Enriquez claimed to be “shocked” and “disappointed” at not advancing farther in the contest.

“I worked so hard for it,” the Nevada resident said. “I think they were just not ready.”

Regardless, Enriquez was knocked out very early and ultimately Miss Kentucky, Elle Smith, was crowned the winner.

Enriquez went on to claim that she was ready to “face conflicts” for being in the pageant.

“Going into the competition, I was prepared to face issues and conflicts because of our political climate and divide,” Enriquez wrote in a Wednesday Instagram post. “I went in with pre-judgement of beliefs and attitude according to your state and I am so thankful that I was wrong. To every woman who approached me with welcomeness and those who took time to understand me, thank you.”

Enriquez added that being Miss Nevada was a wonderful chance to “correctly” tell the story of transgenders.

“To every person who ever felt invisible or denied the chance to be their best self, this is for you. I am a living breathing example of what was impossible. Do not let expectations and socio standards stop you from living your truth and chasing your dreams,” the state Pageant winner insisted.