The Arkansas law in question seeks to prevent minors from receiving irreversible medical procedures, including hormone therapy and sex change surgery, as well as puberty blockers. It also prevents insurers from covering these procedures for children.

Gov. Asa Hutchinson (R) vetoed the law last year but the Arkansas legislature overrode the veto. But before it could take effect, the ACLU filed a lawsuit to halt the legislation, claiming such “gender affirming” procedures for kids qualify as “medically necessary health care.”

The plaintiffs in Brandt et al. v. Rutledge et al. include four families of transgender minors as well as two doctors. Recently, the ACLU filed an amicus brief with the support of more than 50 individuals, including  Elliot Page, Lilly Wachowski, and Jazz Jennings. 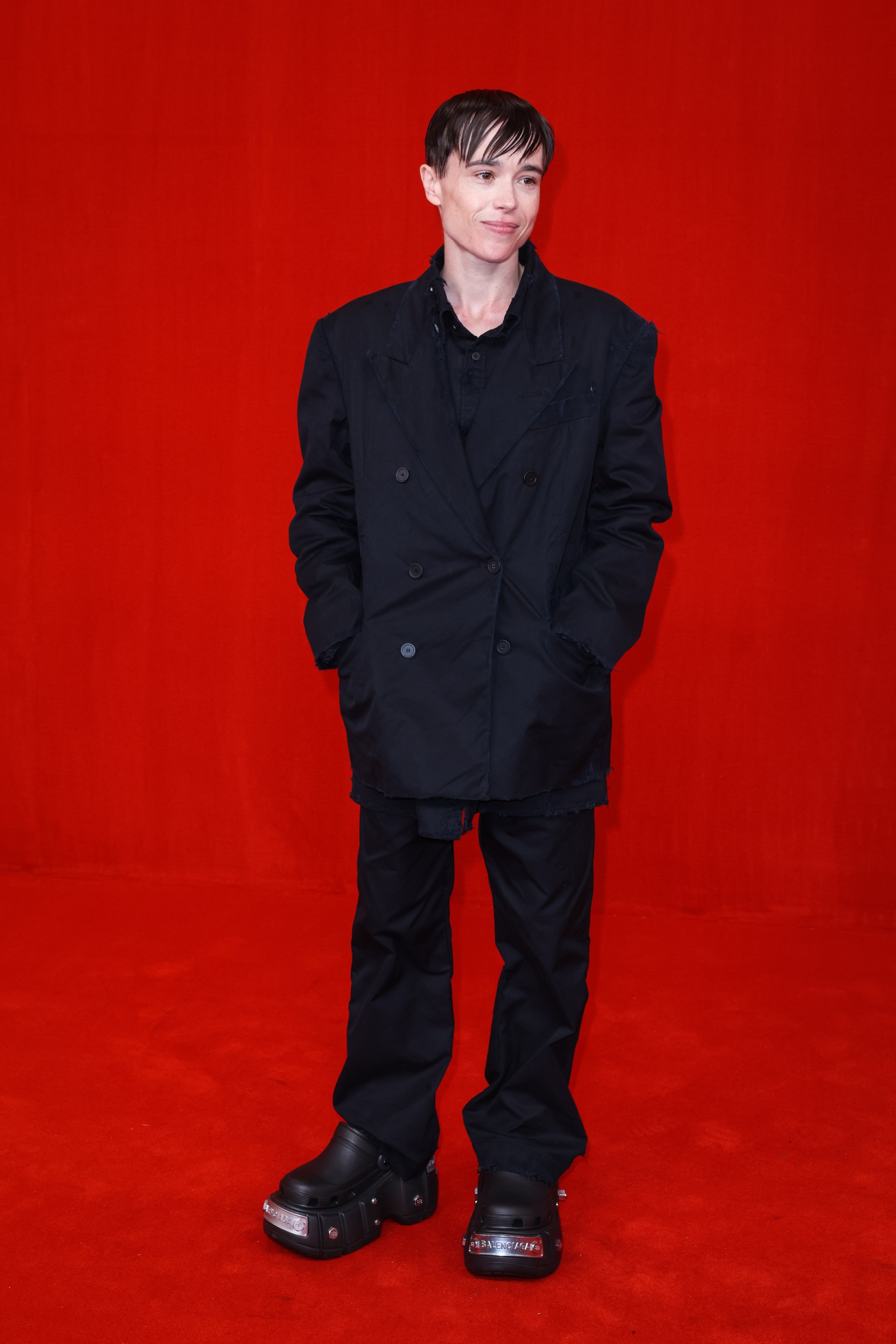 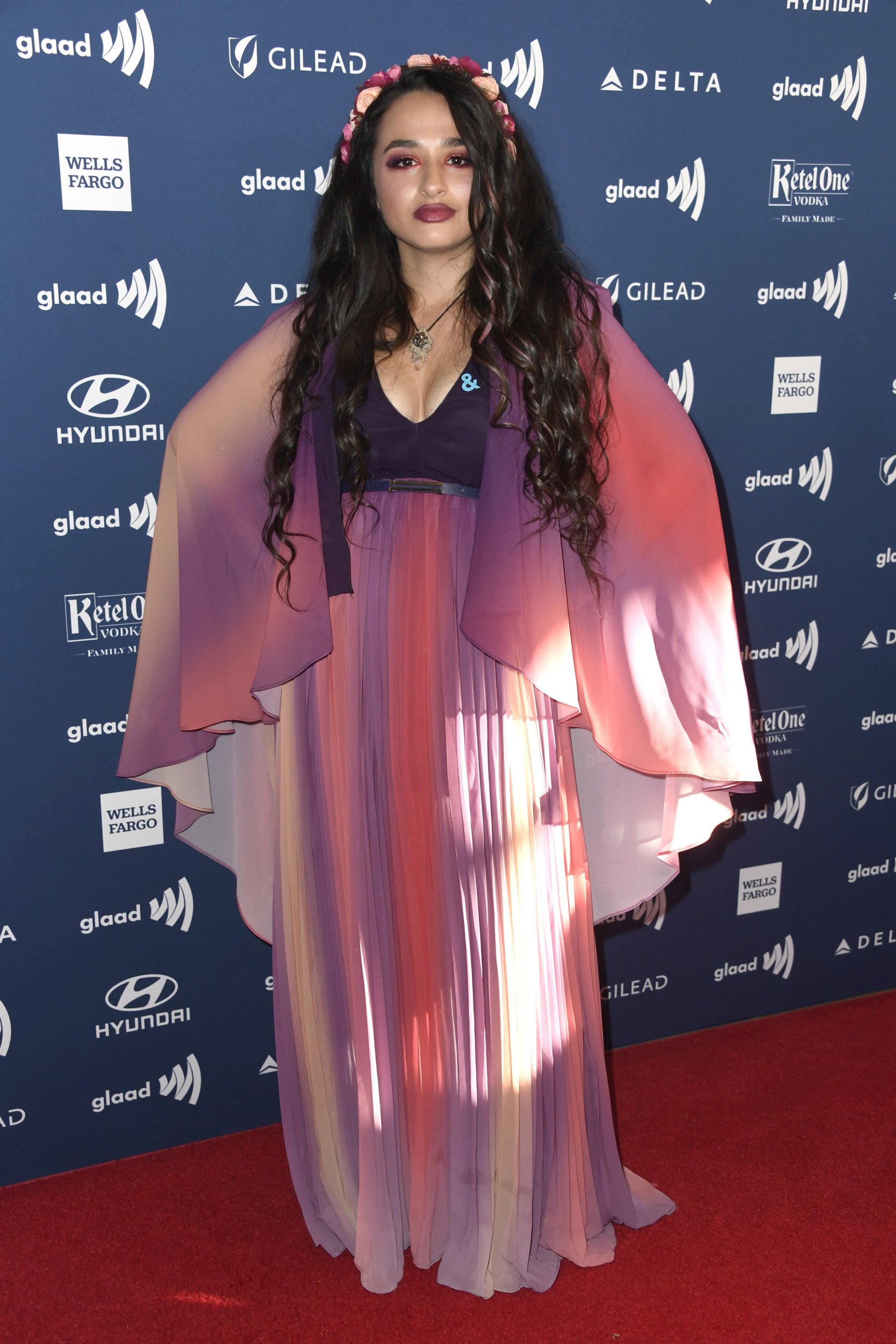 Others joining the suit include dozens of academics, transgender activists, and physicians.

Elliot Page came out as a transgender man in late 2020, and has since become a vocal trans activist.  In an interview with Vanity Fair magazine last year, the formerly female star spoke out against the Arkansas law and others like it.

“These bills are going to be responsible for the death of children. It is that simple,” Page said.

Lilly Wachowski is one of the filmmaking siblings behind The Matrix movies. Both siblings were born male and have since declared themselves to be transgender women.

Jazz Jennings is the star of the TLC reality series I Am Jazz, which chronicled the teenager’s transgender journey.