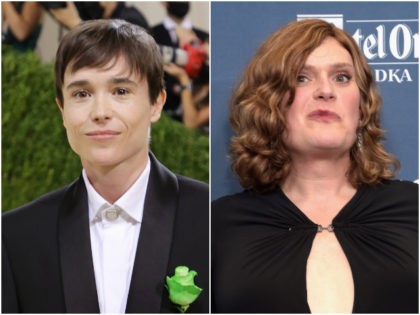 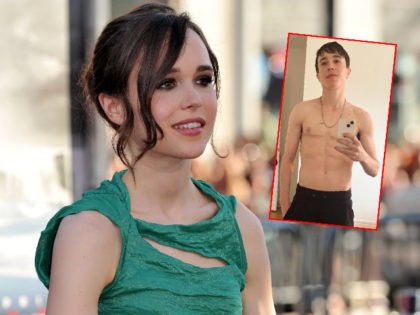 Transgender celebrity Elliot Page, formally known as Ellen, expressed overarching support for Netflix employees staging a walkout as part of a protest of the steaming service refusing to remove Dave Chappelle’s comedy special “The Closer,” where he asserts that gender “is a fact” — a basic notion rejected by far-left 2SLGBTQQIA+ activists who seek to replace the reality of biological sex with gender identity. 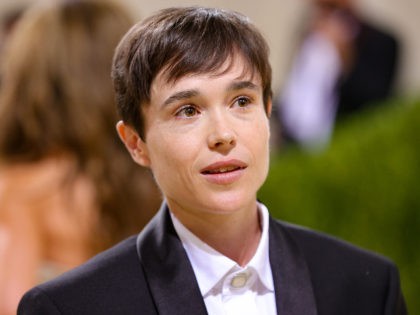 X-Men and Netflix’s The Umbrella Academy star Elliot Page — formerly known as Ellen Page — posted a post-double mastectomy, shirtless Instagram selfie for the second time since coming out as transgender. 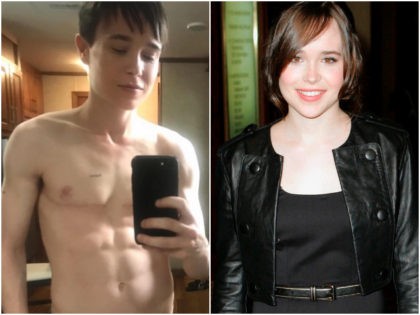 J.K. Simmons Says ‘Juno’ Co-Star Elliot Page Is ‘Iconic in a New Way’ After Coming Out as Transgender

Actor J.K. Simmons has praised transgender star Elliot Page 14 years after they played father and daughter in the hit movie “Juno,” saying Page has become “iconic in a new way,” 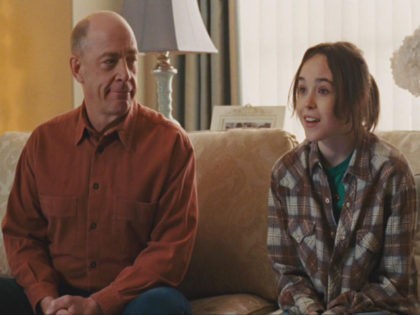 “X-Men” and Netflix’s “The Umbrella Academy” star Elliot Page — formerly known as actress Ellen Page — has posted a shirtless pool photo revealing for the first time the star’s naked torso since coming out as transgender and apparently undergoing top surgery. 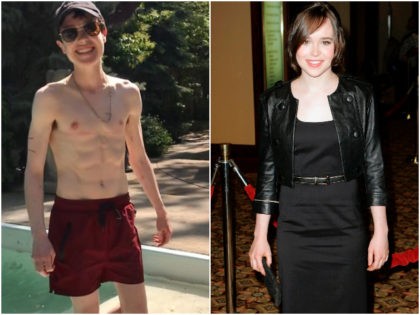 Elliot Page: ‘I Collapsed’ After Being Pressured to Wear Dress at ‘Inception’ Premiere

Elliot Page experienced a physical breakdown after being pressured to wear a dress to a premiere screening of the movie Inception in 2010, the transgender star revealed in a TV interview with Oprah Winfrey that was set to debut Friday. 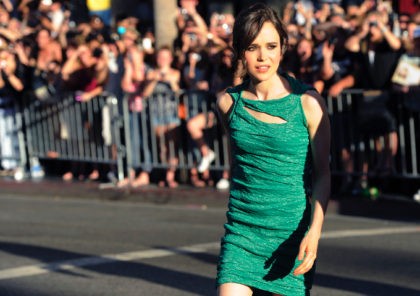 Elliot Page — the transgender star formerly known as actress Ellen Page — is taking aim at state legislation regarding transgender kids, claiming the new laws will ultimately be responsible for the “death of children.” 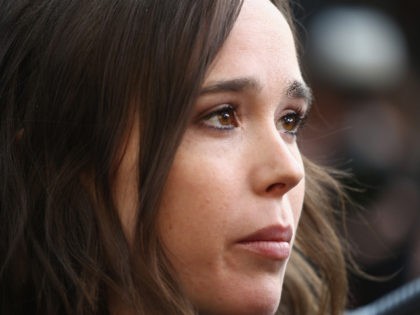 TIME Cover Story: Elliot Page Reveals Mastectomy, Desire to ‘Be a Boy’ at 9

“X-Men” and “Juno” star Elliot Page recalled in an extensive TIME interview wanting to “be a boy” by the age of nine, and opened up about coming out as transgender and having a ” lifesaving” double mastectomy. 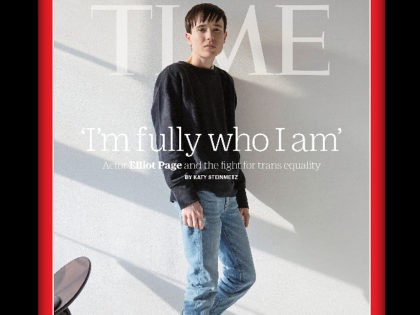