Former Fox News anchor Chris Wallace is reportedly “irate” over the ouster of CNN president Jeff Zucker and now feels uncertain about his future at the network.

Speaking with Radar Online, a TV insider said Wallace has been “second-guessing his decision” to leave Fox News for the upcoming CNN+ streaming platform in the wake of Zucker’s resignation for his undisclosed affair with his subordinate, Allison Gollust.

“Chris is the type of person who makes it known if he doesn’t like something,” the source told the outlet. “He went over there for Zucker and now Zucker is gone. Wallace feels that he has been stiffed. He’s got no staff, no Executive Producer and the guy he gave up a prized gig for has just walked out the door.” 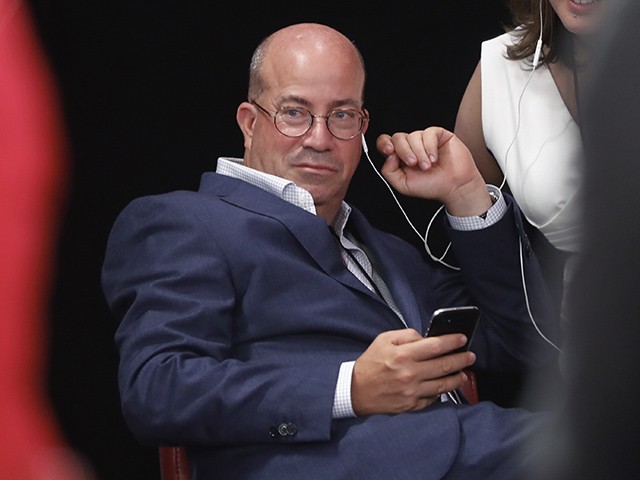 Prior to joining CNN+, Wallace reportedly had concerns about working with famed anchor Jake Tapper and Sam Feist, CNN Washington bureau chief and senior vice president, but they were alleviated by Jeff Zucker. With Zucker gone, Wallace has no protection.

“It’s no secret in DC that Wallace hates Jake Tapper and despises Sam Feist,” the source told Radar. “Zucker spun his magic to allay Chris’ concern about the pair, promising that his status as a ‘premiere journalist’ would not be compromised while working out of the DC bureau.”

This past December, Wallace credited Zucker when announcing his decision to leave Fox News for CNN+.

“I am thrilled to join CNN+. After decades in broadcast and cable news, I am excited to explore the world of streaming,” he said.

I look forward to the new freedom and flexibility streaming affords in interviewing major figures across the news landscape—and finding new ways to tell stories,” he added. “As I embark on this adventure, I am honored and delighted to join Jeff Zucker and his great team. I can’t wait to get started.”

Zucker likewise said of the Wallace acquisition, “It is not often that a news organization gets the opportunity to bring someone of Chris Wallace’s caliber on board.”