Super Bowl Sunday was marked by a halftime show featuring some of the hip-hop’s top (and aging) rappers, like Snoop Dogg who spent years spewing hatred at former President Donald Trump and his supporters.

Rapper Snoop Dogg routinely targeted former President Trump and his supporters with hatred during his White House tenure, starting in 2017 with his music video for the song “Lavender,” which featured a mock presidential assassination.

In another viral video posted in 2017, Snoop Dogg referred to Trump using the n-word and blasted his supporters. 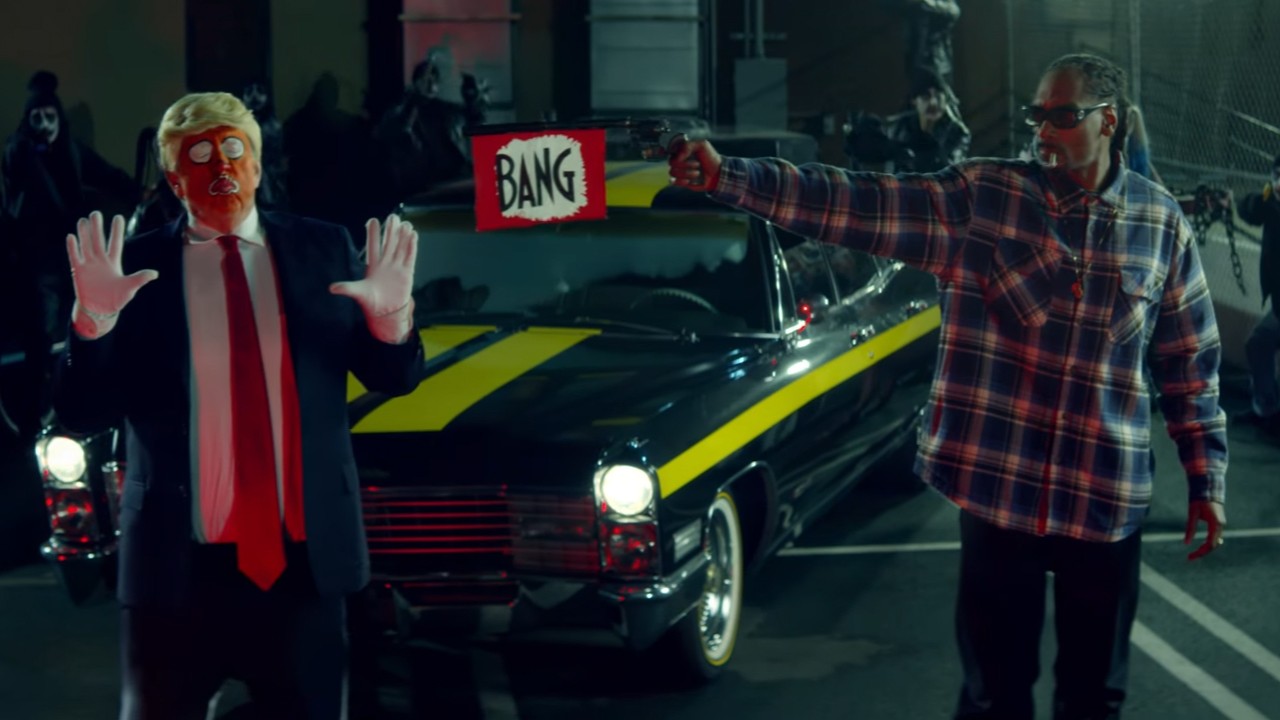 “I just want to say this real quick, now no political shit. All you people for the federal government that … not getting paid right now, ain’t no fucking way in the world y’all can vote for Donald Trump when he come back up again. If y’all do vote for him, y’all some stupid motherfuckers,” said Snoop.

“Fuck everybody down with Donald Trump, I said it yeah.,” added Snoop.

Snoop Dogg also ripped into black conservatives like Herman Cain, Paris Dennard, and Candace Owens, referring to them as “The Coon Bunch” in reference to The Brady Bunch.

I didn't make the Coon Bunch.

Need to step up my cooning, back to the drawing board. ✌🏾 pic.twitter.com/p93HxlTcDO

Snoop Dogg did, however, utter some positive words about former President Trump toward the end of his tenure when he commuted the sentence of Death Row Records co-founder Michael “Harry O” Harris after serving 30 years of a 25-year to life sentence for conspiracy to commit first-degree murder.

“That’s great work for the president and his team on the way out,” Snoop Dogg said after years of bashing the former president.