Actress Kristen Bell’s Hello Bello brand makes its money selling products to parents for baby care, and now the company will use the profits from those sales to pay for abortions procured by its employees.

The company, founded by Bell and her husband Dax Shepard, has a partnership with Walmart and other big retailers and sells upscale, plant-based diapers of all sorts — as well as shampoo, bathing supplies, baby wipes, and other products.

“At Hello Bello, our mission is ‘Premium for All’ — supporting parents by eliminating the choice between what’s best for your family and what’s best for their budget. The overturn of Roe v Wade will not make abortions disappear; it means only people with the economic means will have access to them,” the company wrote in its post on Instagram.

“We know this is a sensitive issue that people feel very passionate about and some of you may not agree with our decision. To be clear, we are not in favor of someone having a specific medical procedure. We are in favor of keeping the government out of those decisions,” the company concluded. 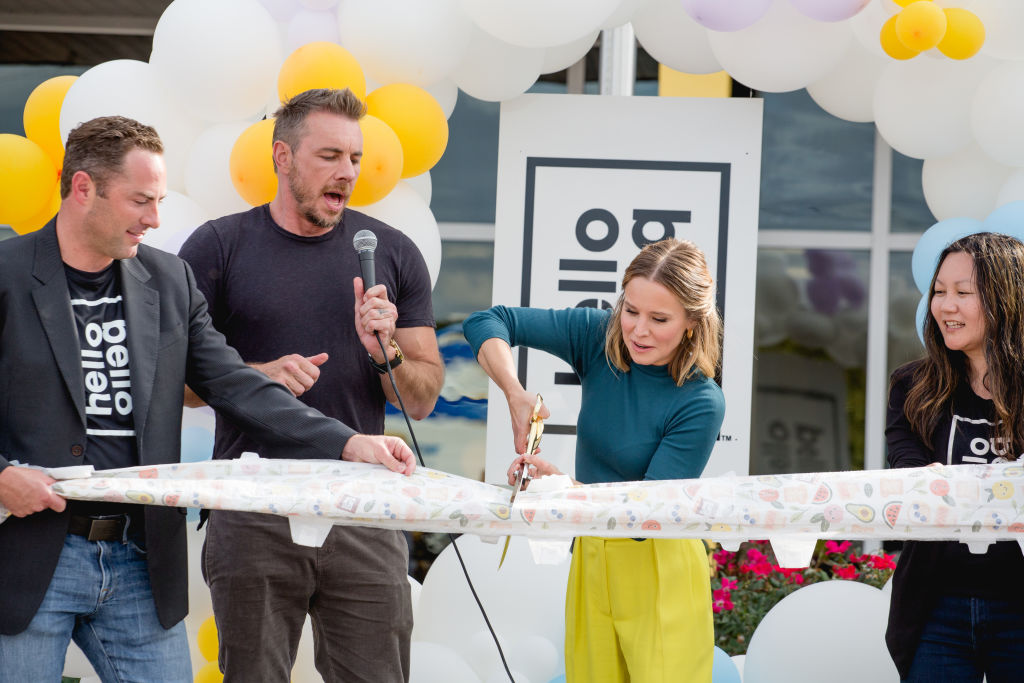 The economics of the announcement make sense for the company. It is likely far cheaper for Hello Bello’s insurance plan to throw a few hundred or thousand dollars at an abortion than it would be to be stuck paying for the pregnancy coverage and resulting child care expenses (and workers spending time away from work) that pregnancy will incur.
This is not the first time Hello Bello has been the target of controversy. Bell stirred a bit of trouble back in 2019 when she was accused of “exploiting” children for the company’s advertising even as she shielded her own children from public exposure.

Bell and Hello Bello had used children in their ads and website but refused to put the faces of her own children out in public.

But Bell clapped back at the detractors, saying, “Well, there’s a big difference. If we expose our kids’ faces, there is a real threat of them getting stalked, or of a stranger coming up to them and knowing their name. It’s a safety thing.”

Bell, of course, is a reliable Hollywood leftist, having been heard dissing Disney princesses for not being woke enough, calling U.S. border security policies an “attack on all families,” and joining events that hailed the left’s favorite coronavirus scold, Dr. Anthony Fauci, a hero.