Actress Candace Cameron Bure has unfollowed her friend and former costar Jodie Sweetin over an apparent dispute over Bure’s recent comments outlining her plans to work with a network that solely depicts “traditional marriage.”

The pair first met in the mid-1980s when they appeared together as sisters on ABC’s hit sitcom Full House. Years later they reprised their roles on Netflix’s Fuller House and kept a very public friendship – before and after their time on screen.

Now a very public split has opened. As Breitbart News reported, the former Hallmark Channel star has revealed her new TV network will focus on “traditional marriage,” as opposed to gay couples, in its Christmas movies.

The conservative actress was immediately attacked as a homophobe and a bigot as a consequence, and has even been compared to Eva Braun by some critics. 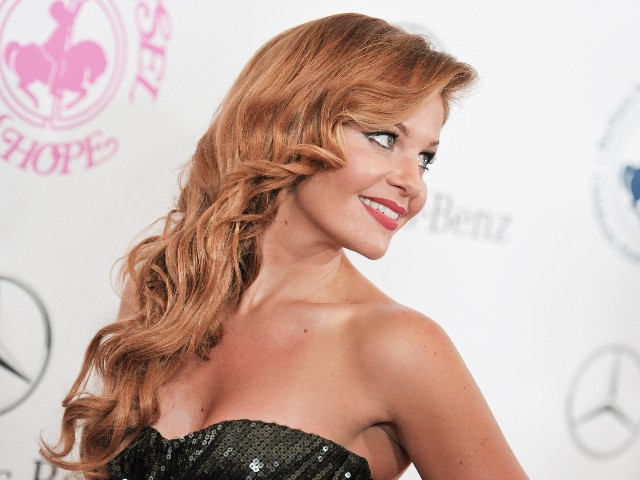 Now she is paying the price of a long-term friendship for her beliefs.

“honestly, I can’t believe after everything that went down just a few months ago, that she would not only create a movie with intention of excluding LGBTQIA+, but then also talk about it in the press,” Siwa wrote in an Instagram post, which was accompanied with a screenshot of Cameron Bure’s remarks.

“This is rude and hurtful to a whole community of people.” 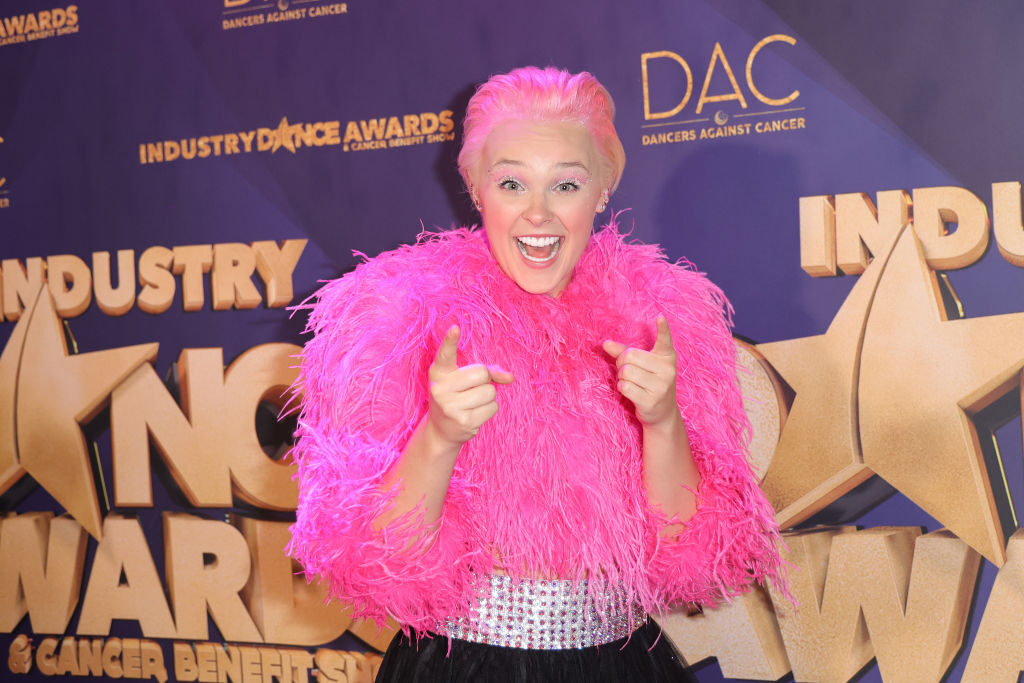 For her part, Sweetin is yet to delate her pal’s account, but she did respond in the comments section of Siwa’s post, “You know I love you ❤️❤️.”

One Tree Hill alum Hilarie Burton also weighed in on Bure’s comments and called her a “bigot.”

Since the backlash started, Candace has only spoken out to suggest the media had twisted her words.

She wrote in an Instagram post how much she loves “fiercely and indiscriminately” and said she’d expressed in her interview that “people of all ethnicities and identities have and will continue to contribute to the network in great ways both in front of and behind the camera.”

Bure is well-known for her public expressions of faith.

In March of 2014 she brought applause on Dancing with the Stars when she proudly expressed her faith and talked of the impact God has on her life.

“I’m a Christian. My life revolves around my relationship with Jesus Christ,” Bure said to applause, before dancing the rumba with partner Mark Ballas.

“So with the overall tone of the dance and the costumes, I’m not going to take a backseat. My voice will definitely be heard.”