Tina Turner’s son Ronnie was found dead at his Los Angeles home on Friday morning, after police were initially called to his San Fernando Valley residence some 24-hours earlier following reports he was struggling to breathe.

Ronnie Turner is reported to have been found unresponsive by neighbors, whose efforts to revive him were unsuccessful, according to an account published by TMZ.

A cause of death has not been announced, and it remains unclear whether his death was related to his previous cancer diagnosis.

His wife Afida subsequently posted a tribute to her late husband — sharing photos of their time together.

“I did the best to the end this time,” she wrote, according to the Daily Mail. “I was not able to save you.” 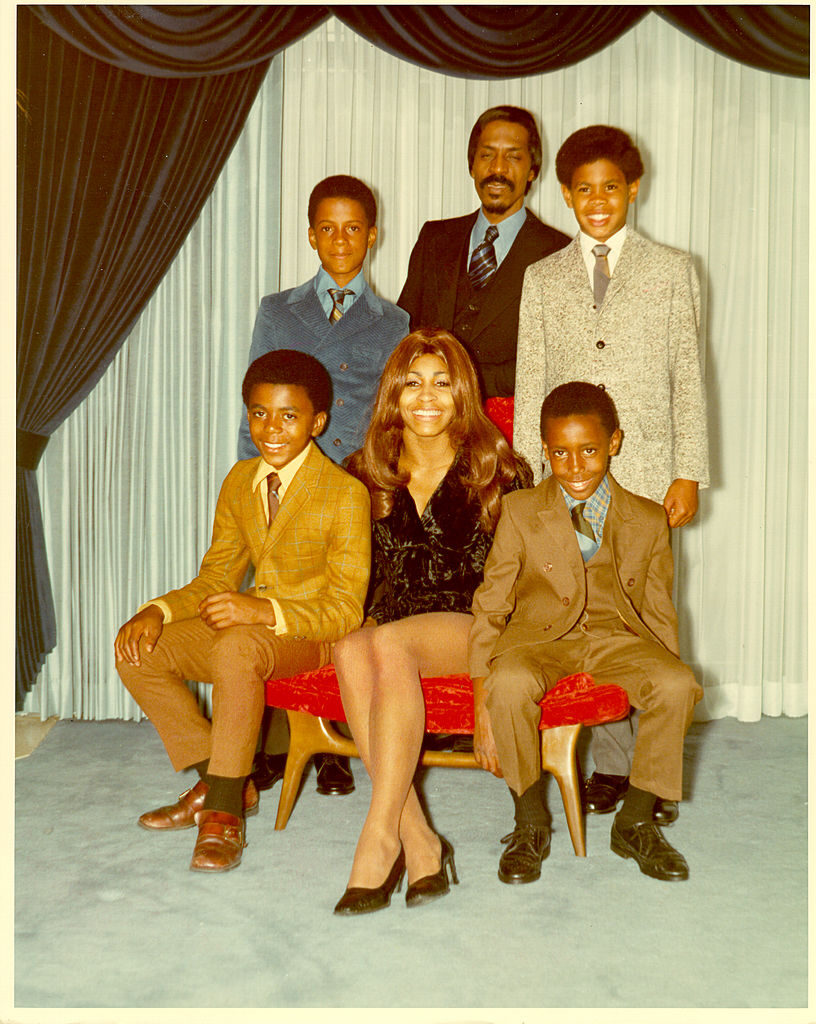 Turner gave birth to Craig at just 18. His biological father, Raymond Hill, played saxophone for the band Kings of Rhythm.

Ronnie starred alongside his mom in 1993 biopic What’s Love Got To Do With It, which told the story of her life.

He had previously faced a history of drug-related arrests, according to the Mail report, and was detained by police in August 1999 for possession of cocaine — with authorities alleging he was selling the drugs.