MALMO, Sweden – Chief Superintendent Torsten Elofsson retired from police work in 2014 after 42 years on the Malmo police force, but he retains a key interest in the security of the city. He agreed to give Breitbart London his perspective on crime in Sweden’s most notorious city over a coffee in it’s historic town centre.

Recalling his early days on the force, Elofsson said the nature and volume of crime in Malmo had changed significantly, going from the organised crime perpetrated by biker gangs decades ago to the migrant crime boom of modern Sweden. Despite the population of Malmo growing by a 50 per cent in 20 years, the amount of crimes committed has increased out of all proportion – and the number of officers available to police the streets has halved.

The reasons for this are complex, Elofsson explains. As Malmo becomes a less easy place to police, officers with any experience request to transfer elsewhere, leaving the force with mainly young, rookie cops. These officers are at the typical time of life to get married and have children, and generous Swedish child care leave laws can take professionals, both male and female, away from their jobs for months at a time. This “negative circle”, as Elofsson calls it, combined with again generous annual leave allowance can render much of Malmo with no police officers at all over the summer, as Breitbart London discovered when it called on an empty police station this week.

It is a problem the force acknowledges – and admits it is powerless to prevent. Sweden has started to redeploy officers from other cities to cover the shortfall, but this is expensive as the officers are housed in quality hotels and regularly travel home to see their families. 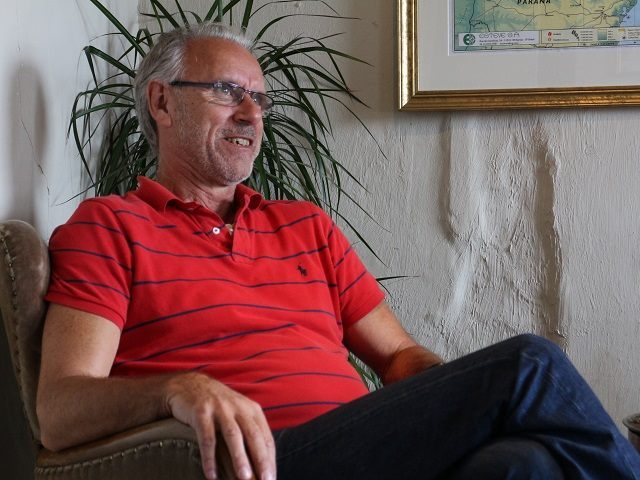 Violent crime is a problem in Malmo now unlike any time in the past, explains former director of criminal intelligence and INTERPOL cop Elofsson: “Sweden became a member of the European Union in 1995 and opened our borders.

“We are part of the Schengen treaty, so you have that freedom of movement which has also brought criminality here… Gun and drug related crime has definitely increased. Until recently the possession of guns by criminals was very rare – now finding people with firearms is a daily occurrence here… most of the guns we seize are used in criminal activity, are held illegally, and are smuggled into Sweden.

“Slovakia is very interesting right now – it is very easy to buy deactivated guns there but they are converted back when they are imported here”.

“Malmo is infamous for explosions. Yet thankfully nobody has been killed by the explosions yet – some of them are just used to frighten people. We had one case in Rosengard where a group were given a court order to leave an apartment because they were a disturbance for the neighbours. And then suddenly hand grenades and explosions outside the office of the real estate company.

Elofsson explained trust was a major part of the problem – that migrant communities don’t trust the police, and native Swedes were losing trust in the government.

“You have people getting shot here, and when they get to hospital they refuse to give any details”.

While immigrants often came from countries where they had very bad experiences with corrupt police and didn’t understand this wasn’t the case in the developed world, the collapse in trust for the Swedish establishment is quite different. He says this change is a large part of the cause of the rise in suppose for the Sweden Democrats.

“The latest poll shows the Sweden Democrats at 27 per cent. This is a sort of explanation of what is going on – the politicians, the media sends out a message that everything is safe and secure, you don’t have to worry. But people act according to their own experience – they see things, they experience things, they talk to their neighbours. And they feel the picture being presented in the media is not entirely accurate.

“Many people think the media and the politicians have merged together to make people believe that it is safe and sound to live here, and there are no problems. The media says immigration is always a positive thing because we have an ageing population and we need a young workforce to come from other countries. People don’t buy that picture 100 per cent”.

“Living here you can see a lot of the crimes are committed by people originating abroad. Look at the unemployment here – you have 15 per cent in Malmo, which is twice the rest of Sweden”.

“Of the number of people arrested and dragged into police stations, the majority are of foreign origin to be honest. There is an over-representation of violent crimes committed by people from other countries”.

“But you can’t fool people. And that’s why the Sweden Democrats are rising. It was 25 per cent last week, now it is 27. There is a debate happening, you see all of the refugees coming… but we don’t have apartments, housing for them. How do we provide schooling for them? And then you see the costs. There is a feeling we can’t afford an influx of immigrants”.

Torsten is a member of the Christian Democrats, one of the smallest, and most right-wing parties in Swedish politics. Although stopping short of the hard-line views of the Sweden Democrats on matters of immigration, the Christian Democrats are much more right-wing on economic matters. Explaining that he thinks Sweden should still take genuine refugees, their stays should be limited to the duration of the wars they have fled, and should be sent back to rebuild their own countries when possible. 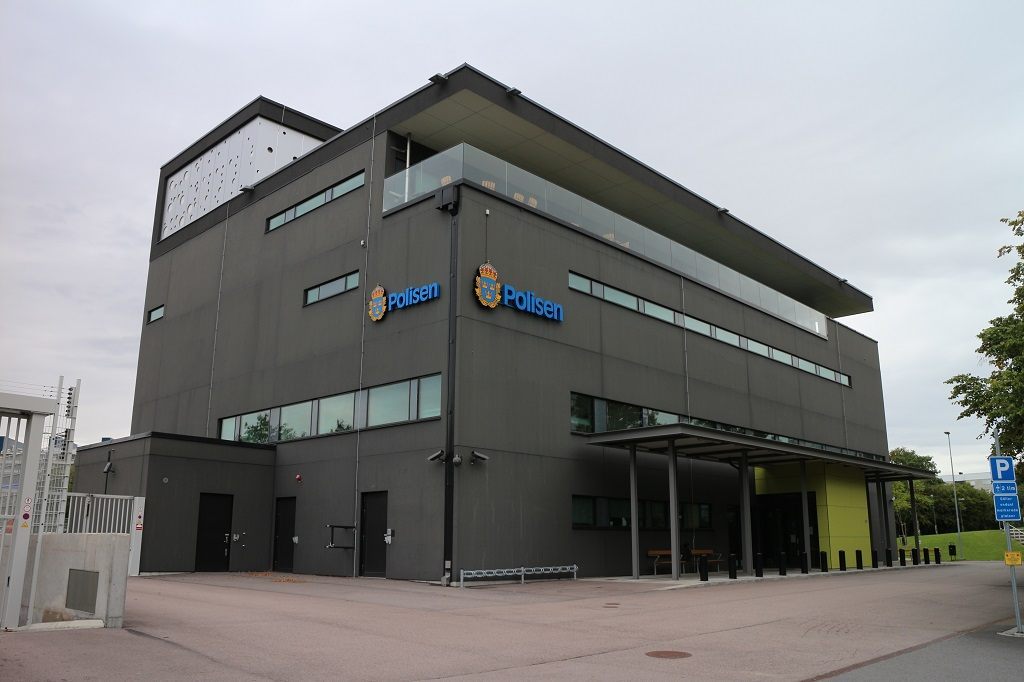 He also rejects the notion as articulated by senior Sweden Democrat member of parliament Kent Ekeroth that Malmo is a “lost city”, beyond saving. While acknowledging that the city is deeply divided, he says there is hope: “On the west side, people are high income, have very stable family situations… I don’t think Malmo is a lost city. There are different sides to the city.

“IBM are setting up an office here – they see the young population of people who speak many languages as an advantage, and see potential because the work force is what they are looking for… if you look at the price of houses, they are rising here. Not as fast as Stockholm or Gothenburg, but it is a positive trend.

“I live in Malmo and I love this city. But of course it has changed – now we have the bridge from Copenhagen, this is a border town. Most of the drugs going to the rest of Scandinavia comes through here – this is a key route for smuggling drugs, weapons, people, and so on.

“The bridge brought good to the city, but from a police perspective it has brought more crime. Now since we are in the Schengen area we’re not allowed to have border controls, which makes it difficult to supervise what is happening”.

Elofsson confirms the disputed ‘no-go-zones’ in Swedish cities are real, and outlines the precautions emergency services have to taken when they want to enter: “We have a number of no-go-zones in Sweden and they are expanding… police can go to these places, but you have to take precautions.

“Years ago you could go with two officers, no problem. Now you have to send four officers and two cars – if the fire brigade want to go, they have to take a police escort. They throw stones and try to stop the fireman from putting out fires.

“They sabotage the police cars. You can’t leave them unguarded – when you come back to it you find the windows smashed and the tyres deflated. It isn’t quite a no-go zone, but we have had to develop special routines to go there”.

All Sweden’s local police forces were absorbed into a national, unified body on the first of January this year, a change Elofsson has campaigned against, arguing that giving responsibility for policing to the mayor would increase accountability. He also has views on the border with Europe, remarking that right now “control is right on the edge right now”.

“I think it could be a good idea to make a temporary restriction on the border to get the situation under control”.

Whether the border is closed or not, there is still a massive job ahead of Swedish society, Elofsson argues, to prevent the radicalisation of newcomers. As we go our separate ways, he articulates his concern for the future of Sweden:

“We have a lot of children coming to Sweden alone. Most of them are actually teenagers, between 15 and 18, and that is worrying. If we can’t get them integrated into Swedish society, that is a huge recruitment base for criminal gangs and ISIS [The Islamic State]. I am concerned with the lack of integration, we have not succeeded to well at this”.