One of the first things the UK’s first ‘Conservative’ government in nearly 20 years did was set up a feminist-orientated “Women’s and Equalities committee”. And the very first thing the Women’s Committee did, was commission a report into an issue primarily effecting biological men – transgenderism.

The results of that enquiry came out this week, and if adopted, would make our country one of the most so-called “progressive” nations on Earth on the issue of people swapping genders. Our society would transform from one where the idea of gender is fundamentally linked to sex and biology, to one were “identity” routinely trumps reality and “social constructs” erase physical bodies.

Gender is only “assigned to us at birth” via our genitals, and internal “identity” is all that matters, the report argues. Aside from the baffling spectacle of our parliament adopting the politically correct language of post-structuralist queer theory hook, line, and sinker – this is a monumental scientific, legal and medical leap… made by non-scientists and non-doctors.

Currently in the UK, one is required to at least live as their chosen gender for a year as an adult, and must undergo a series of examinations by experts before being offered surgery. They must prove that they are ill, before being “treated.”

However, the report suggests the UK adopts the line of the World Professional Association for Transgender Health (WPATH), which describes transgenderism as “a common and culturally diverse human phenomenon that should not be judged as inherently pathological or negative”.

Accordingly, the “degrading” assessments will be scrapped, surgery and hormone treatment will be fast tracked, and gender will become completely “opt-in”, changeable with a single piece of paper.

Once a biological male is legal recognised as a women, it will be illegal to deny them access to women’s services such as rape crisis centres. Teaching and accommodating for transgenderism will be “mandatory” in schools, and teenagers will be able to change their gender against the will of their parents. 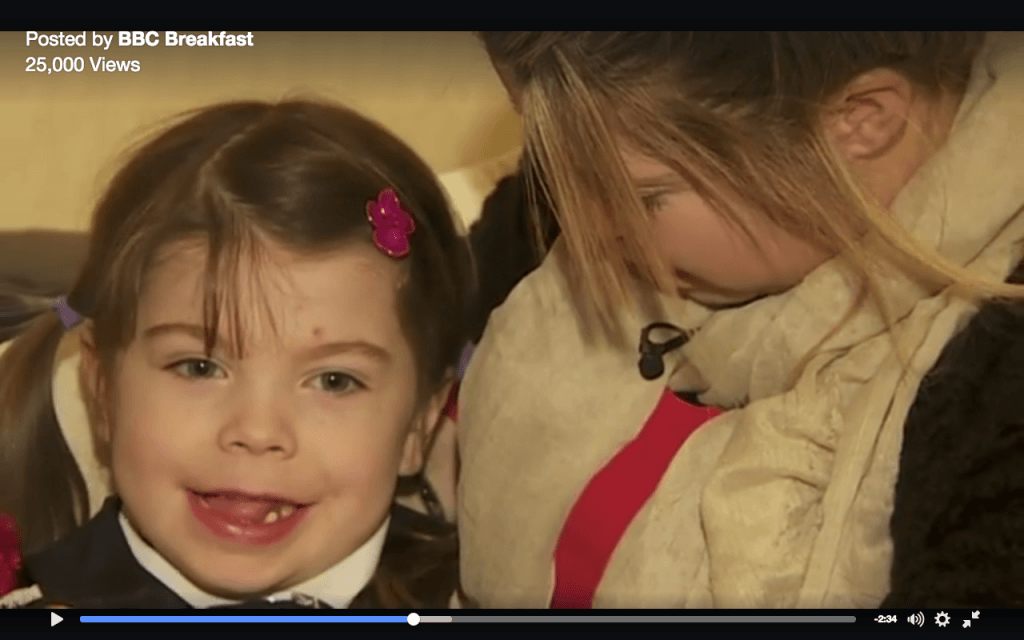 The BBC chose to host a 6-year-old transgendered boy featured in the report on their breakfast show. The boy’s mum had become convinced he was a girl after “watching YouTube videos”. Little Dannie liked “long hair” and “girls toys”. Therefore, we were told, he must have the “wrong body” and the only the only way to save him is to cosmetically modify it.

“Delaying treatment does more harm than good”, the report claims, and children must have easy access to powerful puberty blocking drugs to stunt their natural development sooner than ever.

Such treatment is “essential” the report declares. After being told transgenderism is never an “illness” we are also told the decision is life and death, and unless we rapidly implement such extreme policies, thousands of children will be at risk of “suicide and self harm”.

But one study found that 70 to 80 per cent of children who say they “feel” transgender spontaneously lose such feelings; another concluded that transgender feelings in children are much more likely to persist when adults in authority, such as teachers, tell them they have the wrong body. Several have suggested that adults who have put themselves through the horrific, invasive surgery are just as likely to kill themselves as those who have not.

Much of this is already happening in the UK. There are now 80 primary-school-aged children a year being branded transgendered, and experts have revealed that they are emerging in “clusters”, in schools where the fad has taken off.

There are also risks involved for women, too.

Canada’s “gender identity” bill, dubbed the “bathroom bill,” made gender completely “opt in” in 2012. A violent sexual predator called Christopher Hambrook promptly transformed himself into “Jessica” and gained access to a number of women’s shelters where he raped and sexually assaulted the residents.

So why is it that the committee did not hear this side of the story? Why is it that just seven of the hundred of pieces of evidence submitted, and not one of those called to give oral evidence, seriously questioned the “born in the wrong body” ideology?

“Transgender equality is now a regular topic of public debate” due to increased publicity in the “media”, the Education and Equalities Minister Nicky Morgan told Buzzfeed on Thursday, which is why she was “determined” to adopt the fashionable new ideology, she said. 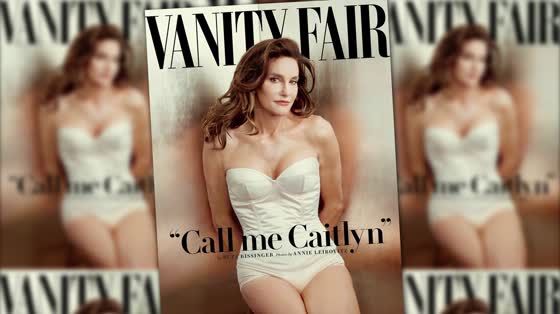 The report was completely one-sided because those in government had made up their minds before it even began. They were following the media narrative, which has gone all out for the transgender story since that “watershed” Caitlyn Jenner magazine cover.

Transgenderism is in vogue and “trans” issues are the new vanguard of the social justice wars. The establishment is unanimous, and to criticise the new orthodoxy is to “deny trans people exist”. The media bluntly equates “transphobic” skepticism with racism and homophobia, and those found guilty have had their careers ruined.

To be transgendered, meanwhile, is to be a de facto modern hero. Anyone from the (definitely still female) feminist Laurie Penny, to the lesbian chef Jack Monroe, to the (defiantly still male) cage fighter Alex Reid have declared themselves transgendered this year, and been heavily celebrated and decorated for it.

To the media, and now the government, this question is closed. Yet more importantly, to the academic world, it remains very much open.

Censorious, offence-taking attack mobs police the internet and push skepticism underground. And a sustained and aggressive campaign by students and left wing academics to shut down all debate in academia via the use of “safe spaces” and labelling skeptic “transphobes” might have helped convince campaigners and journalists, but it has not disproven any evidence.

The question of the social influence aspect of gender, biological sex, and sexuality interaction remains unanswered, though it is arguably not the most pressing question of our time. There are prominent, respectable figures on both sides of this debate, and far from any certainties yet.

The government has taken a huge risk in following the media trends of the day, rather than the evidence.