LONDON, United Kingdom – Open borders activists with the ‘London2Calais’ and ‘CitizensUK’ groups gathered outside London’s King’s Cross station last night to throw a “Welcome Party” for Syrian migrants who have been granted the ability to stay in the United Kingdom after living in the Calais Jungle camp.

Activists, who are funded by the multi-millionaire, hedge-fund backed Unbound Philanthropy group out of the United States gathered to sing songs and wave balloons as it was announced that four Calais-dwelling migrants were granted residency in the UK on the back of European Union legislation.

Attendees were heard saying they aim to get “at least 50,000” Syrian migrants into the UK – more than double the number that the Prime Minister, David Cameron, has promised to bring into Britain by the end of this parliament in 2020.

Sky’s Gamal Fahnbulleh reported on the party, but failed to make clear that the Citizens UK group is funded by a multi-millionaire banking mogul who has also donated to the Hillary Clinton for President campaign.

Citizens UK – one of the leading open borders groups in the United Kingdom, joins hard-left Hope Not Hate, the pro-EU British Future, the British Refugee Council, Resolution Foundation, Student Action for Refugees, Asylum Aid, the Migrant’s Rights Network, Southall Black Sisters and dozens of other groups receiving hundreds of thousands of pounds in donations from the Unbound Philanthropy group over the past 4 years.

Citizens UK received £225,000 for the period 2014-17, while Hope Not Hate, which campaigned heavily against the UK Independence Party leader Nigel Farage at 2015’s General Election, received £200,000 in just one year. 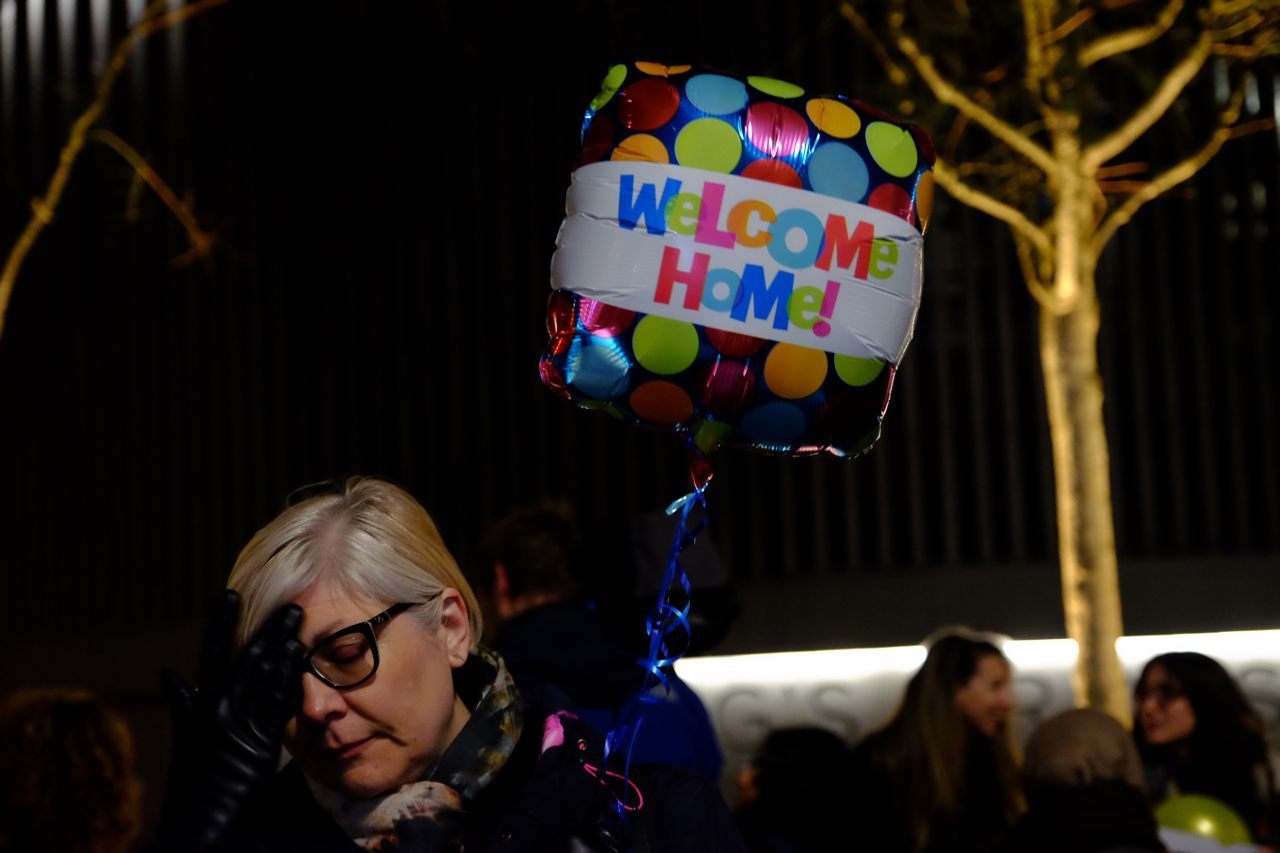 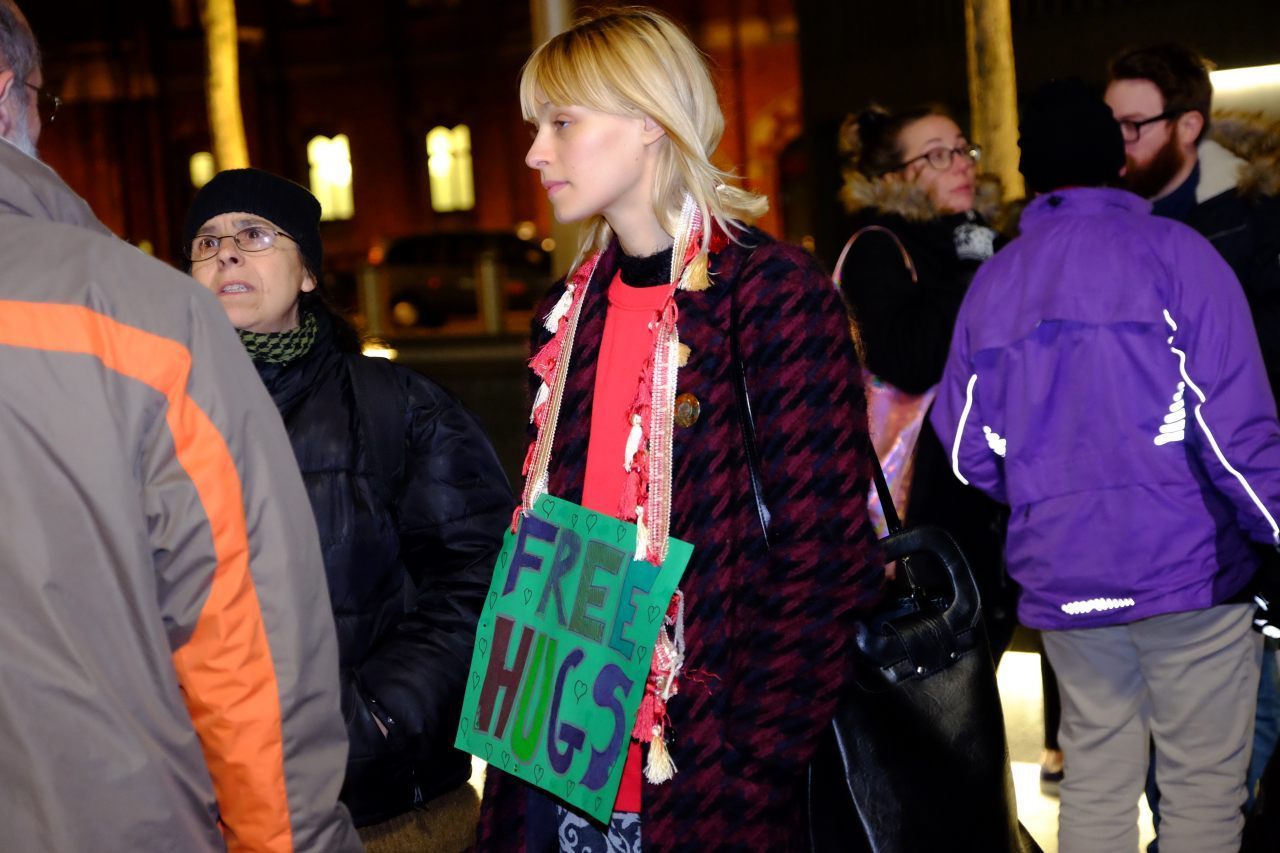 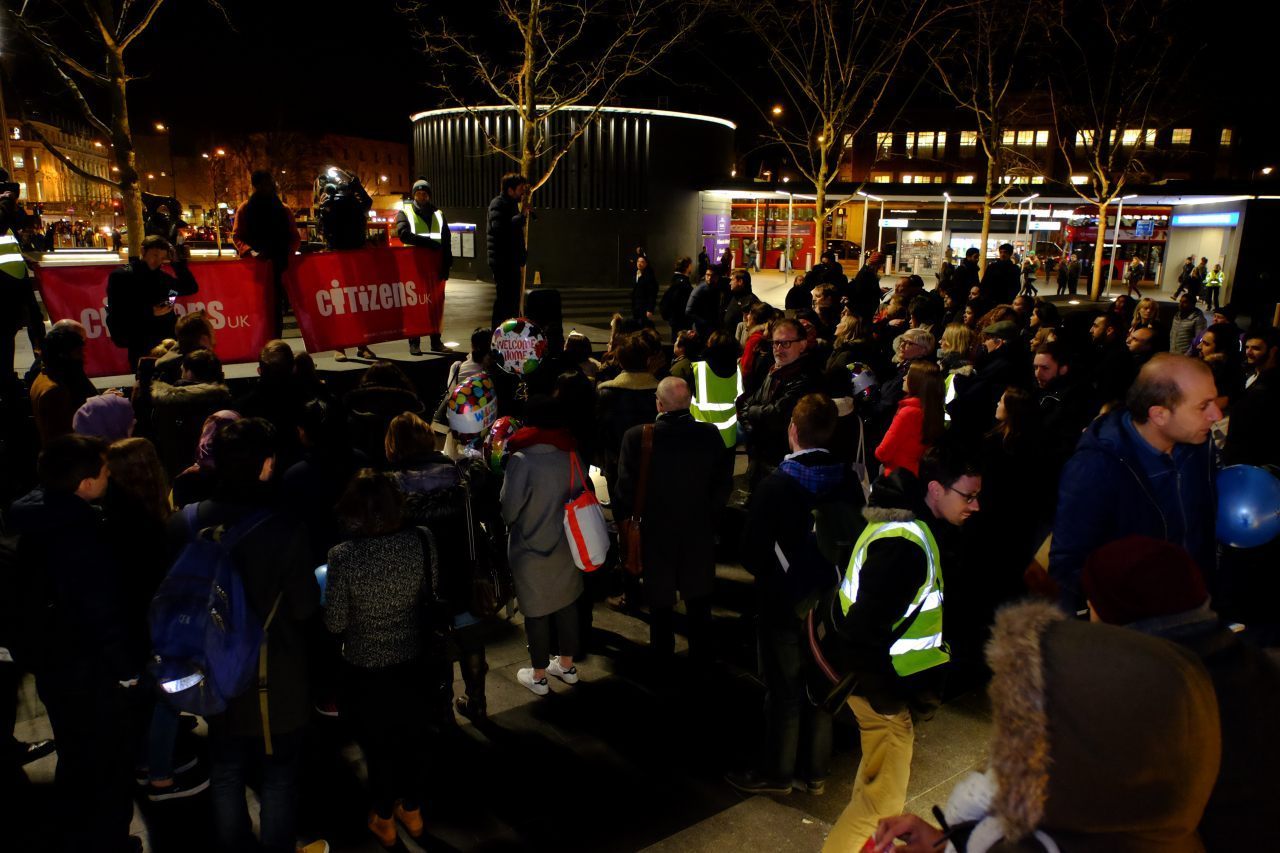 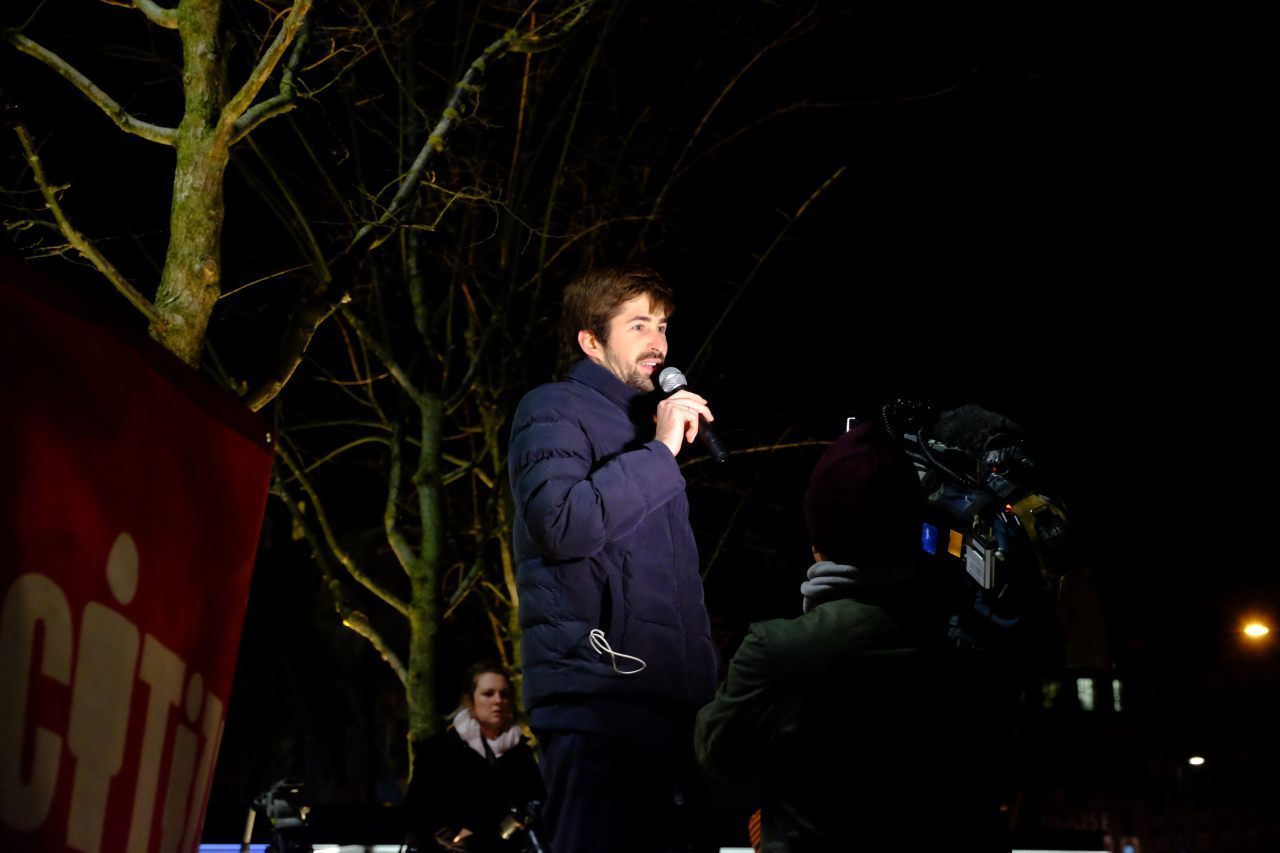 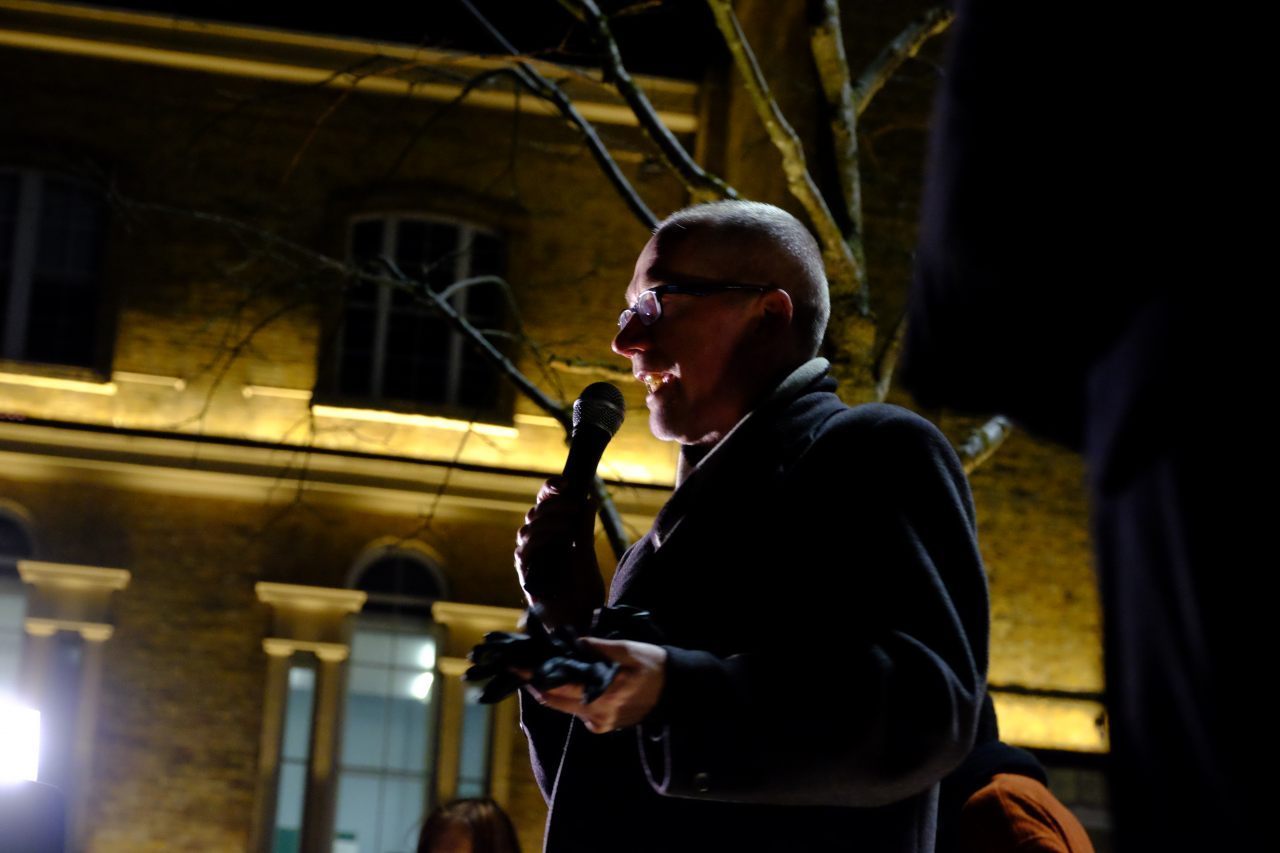 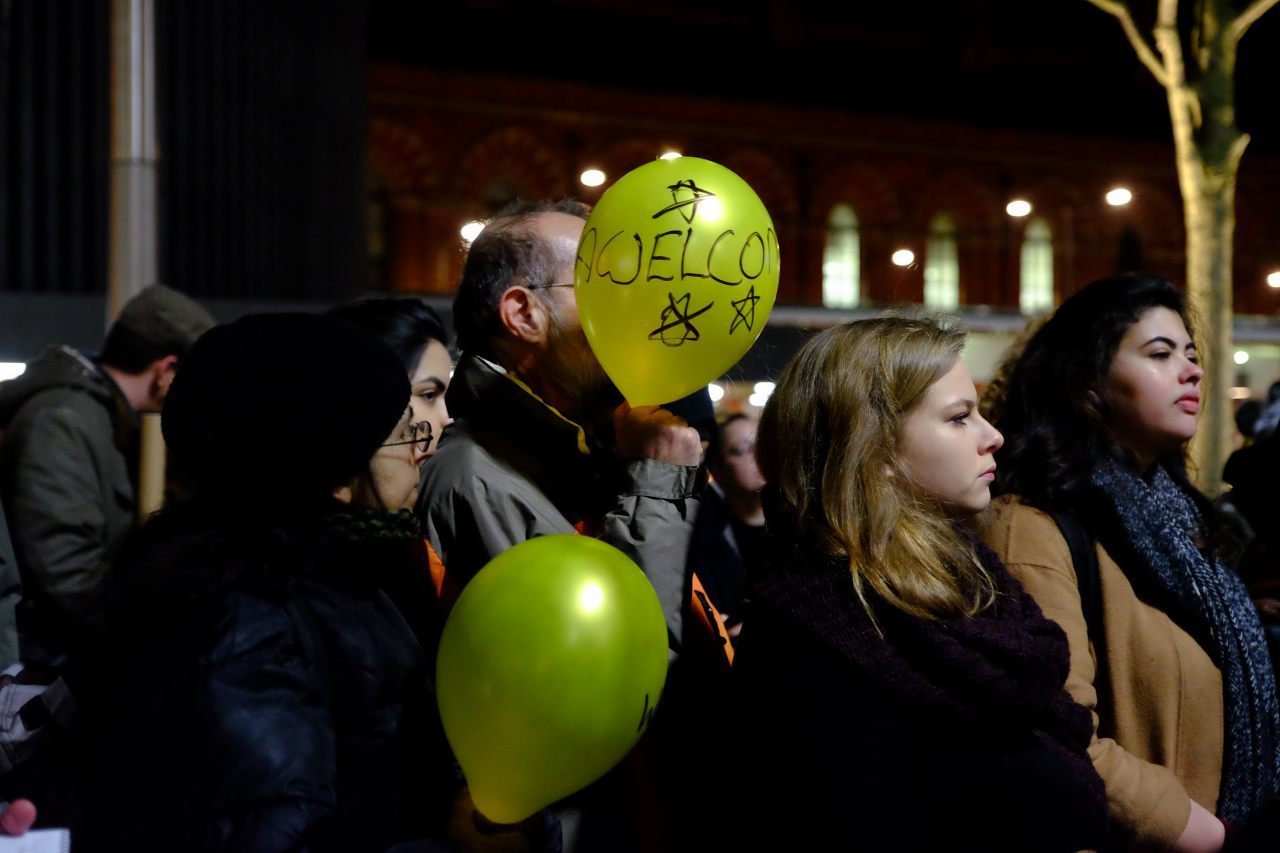 They drew on some balloons 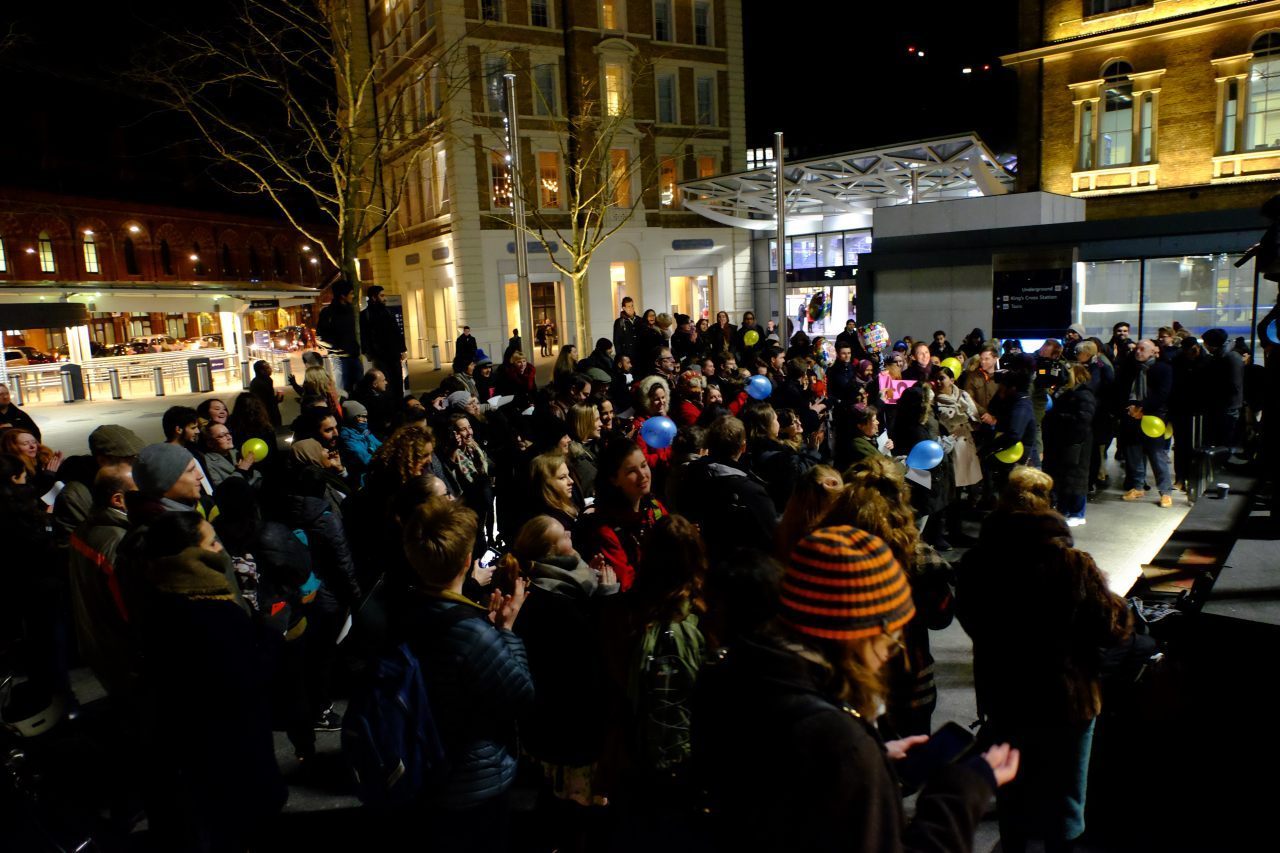 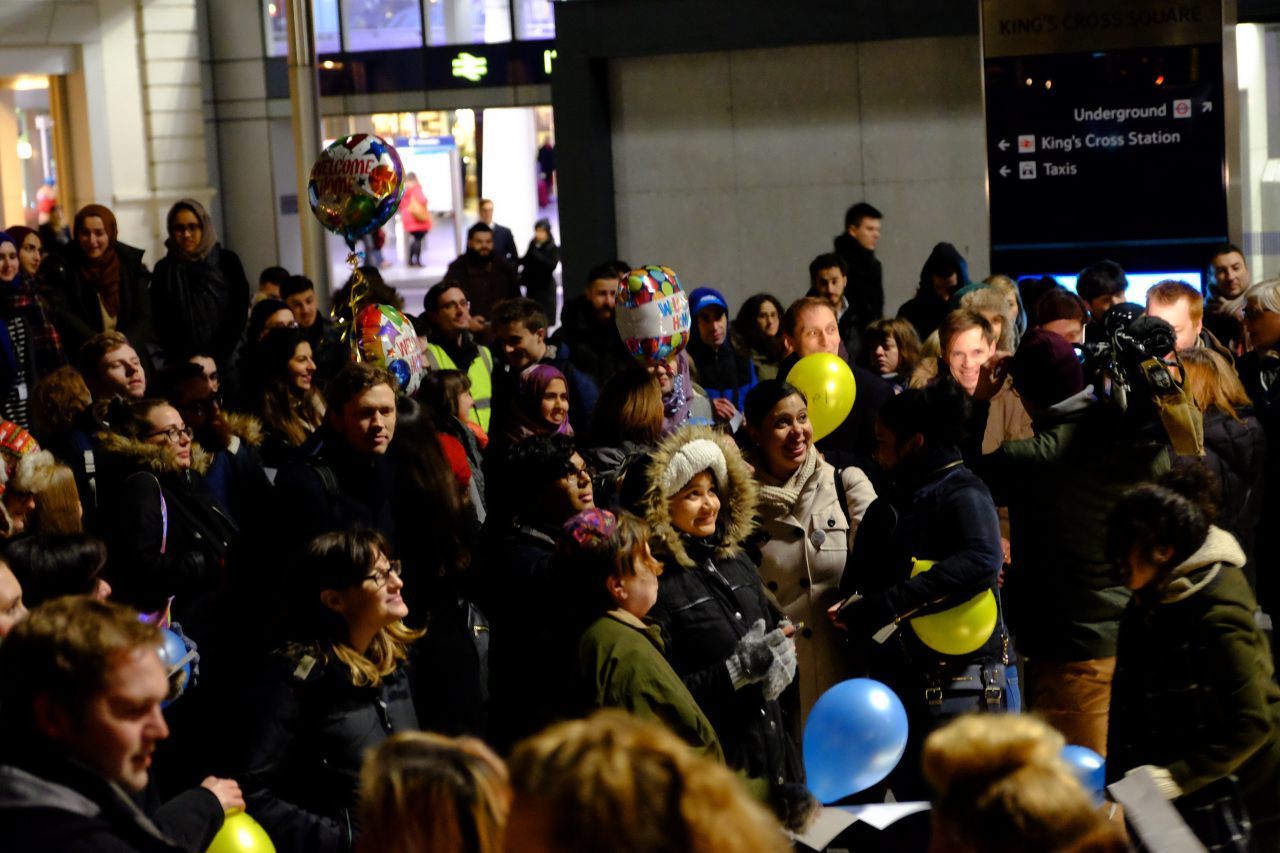 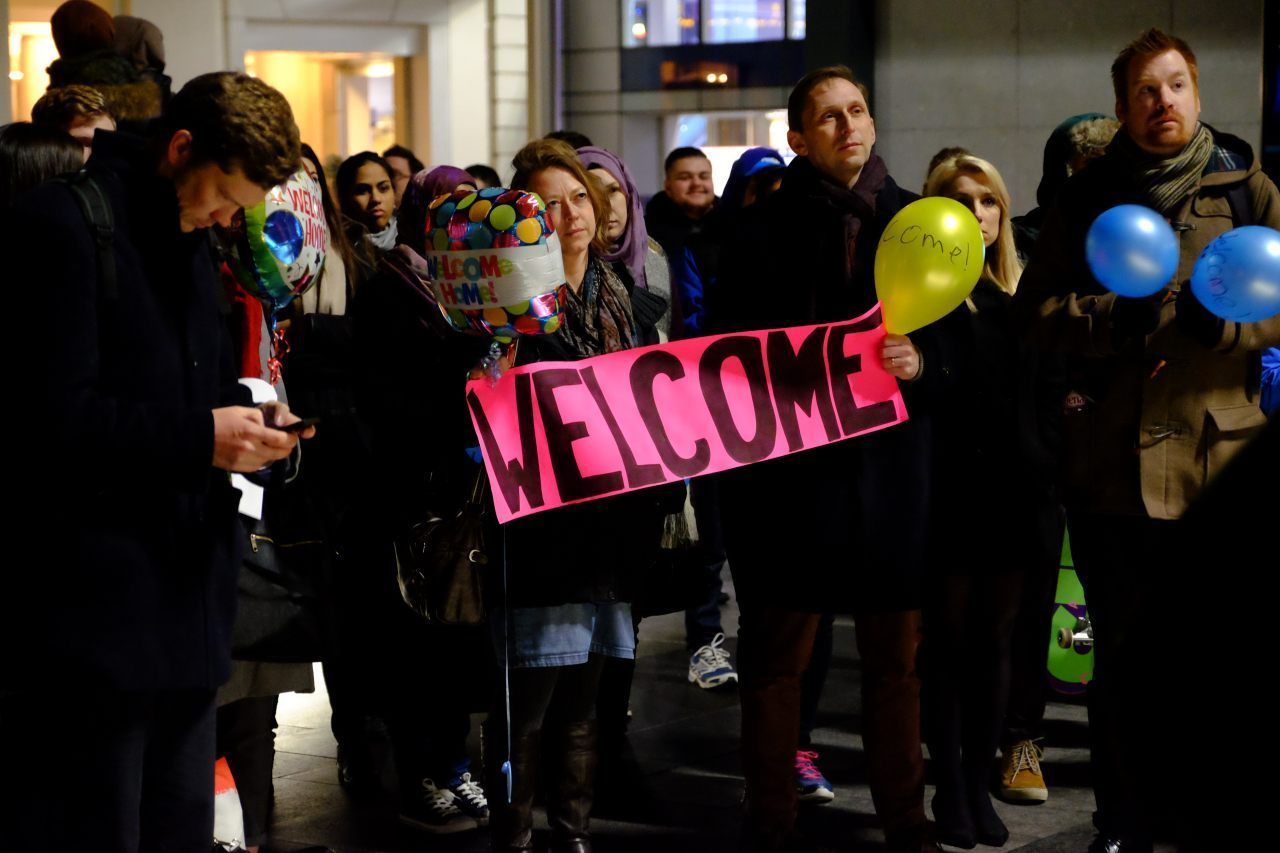 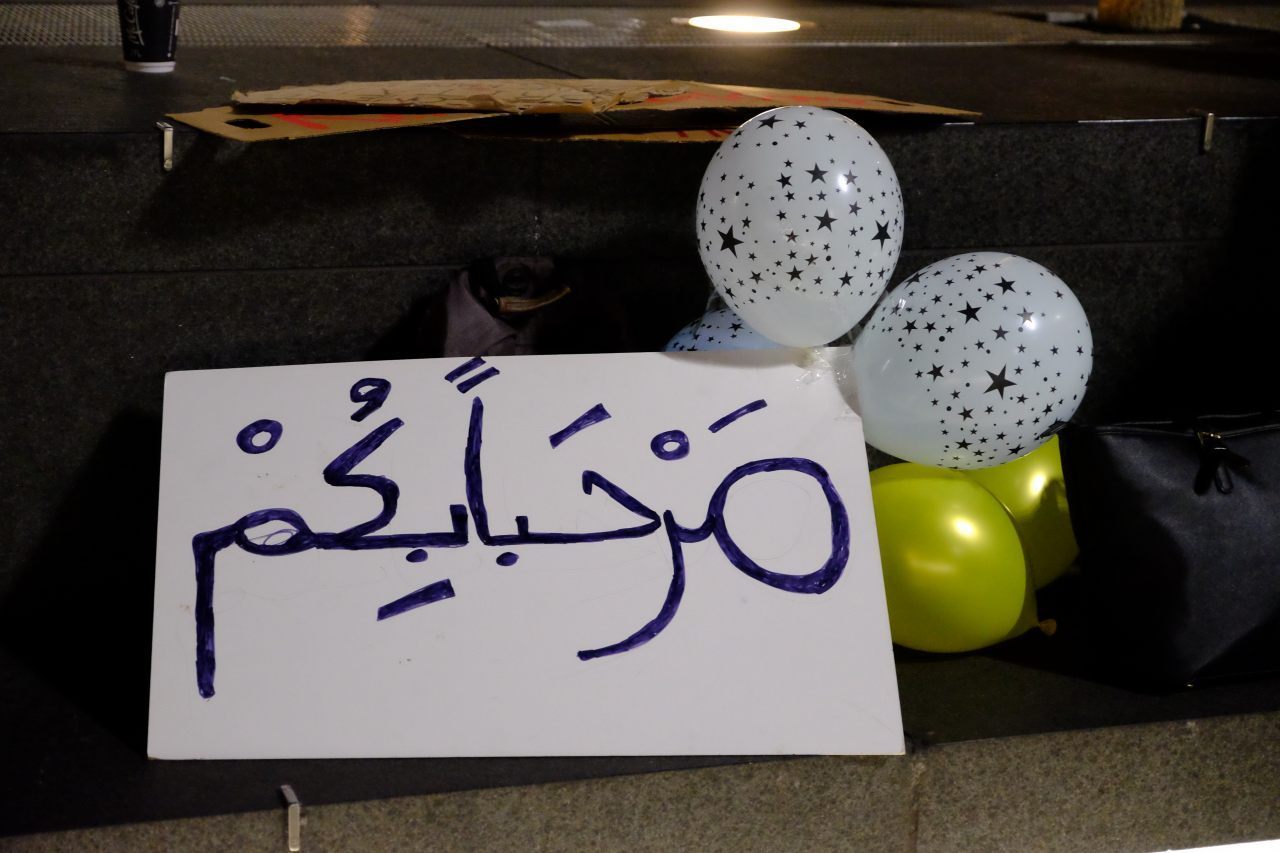 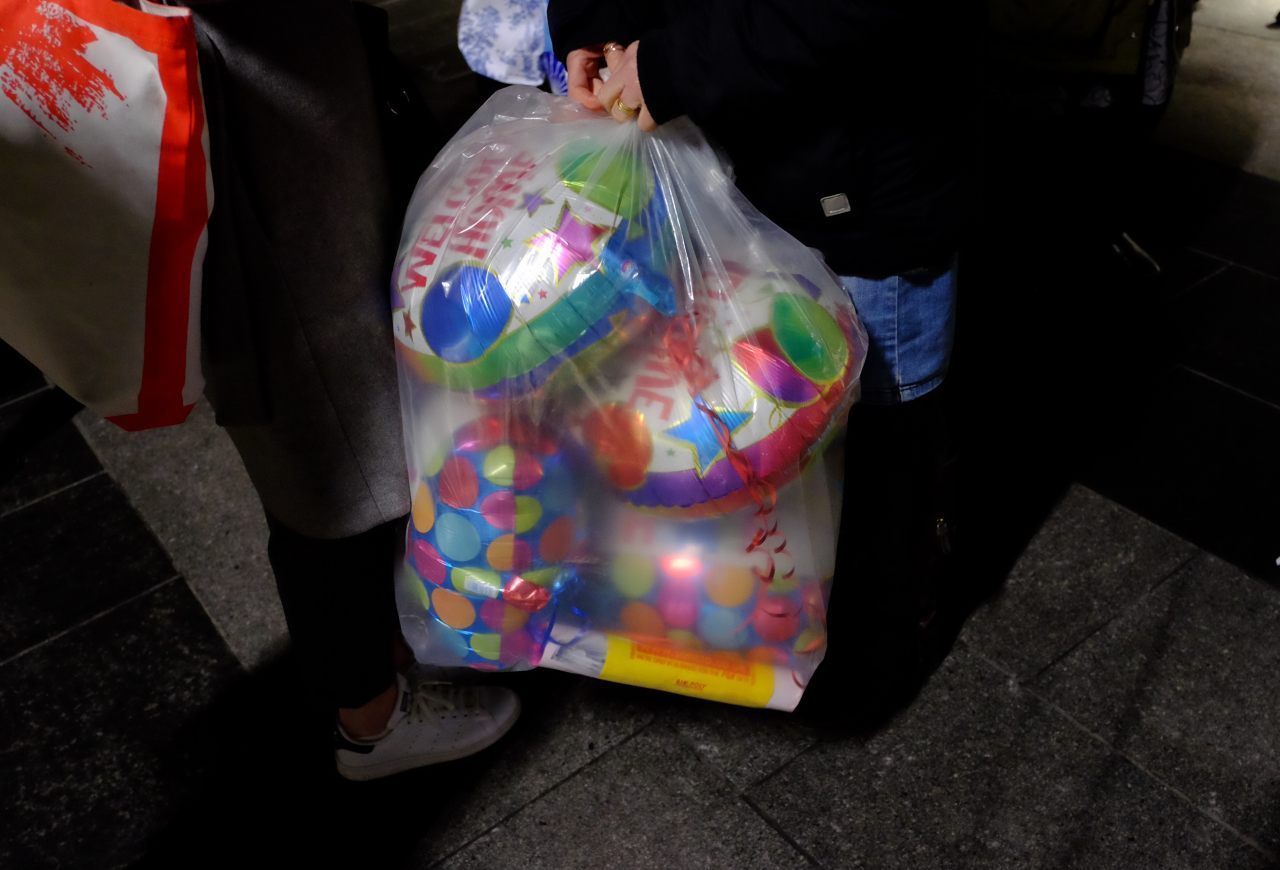 A bag of balloons… 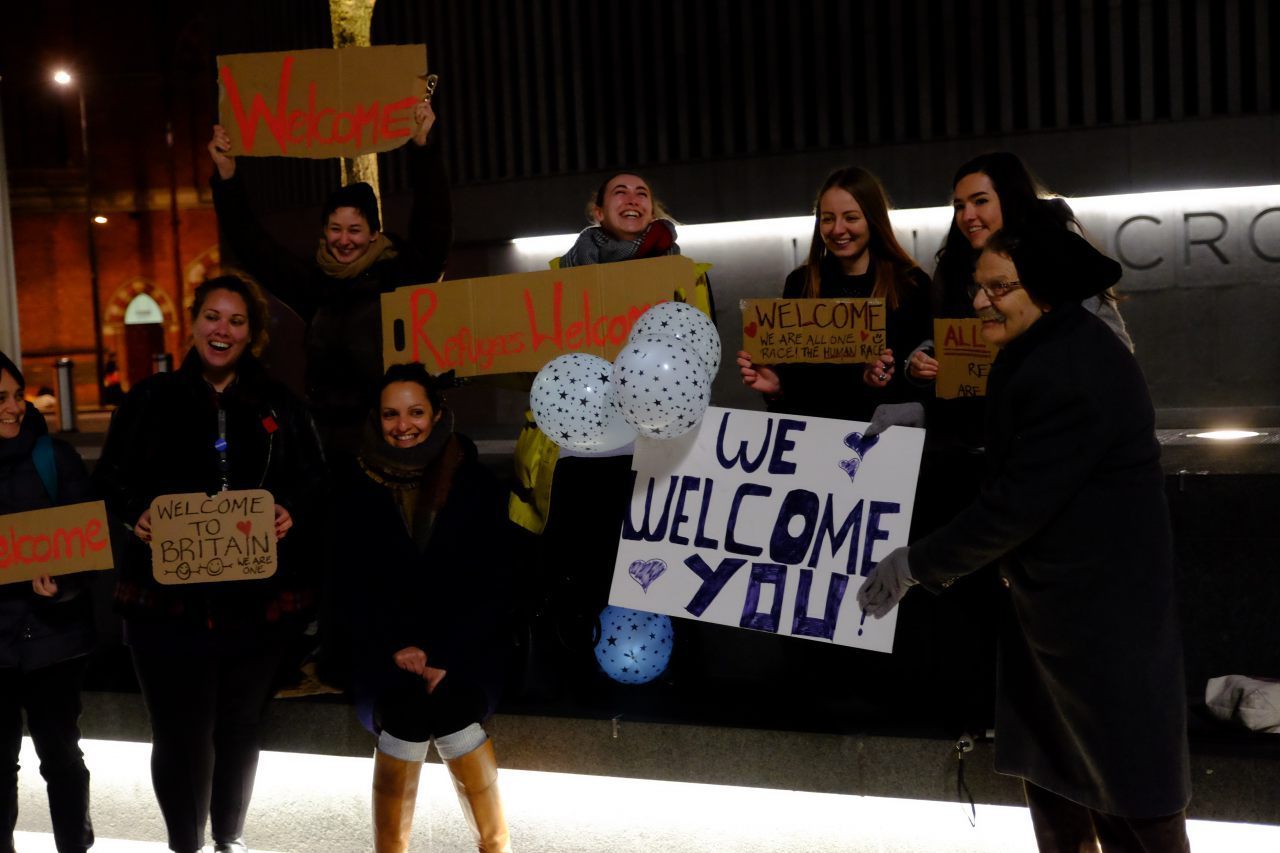 We Are All One Race 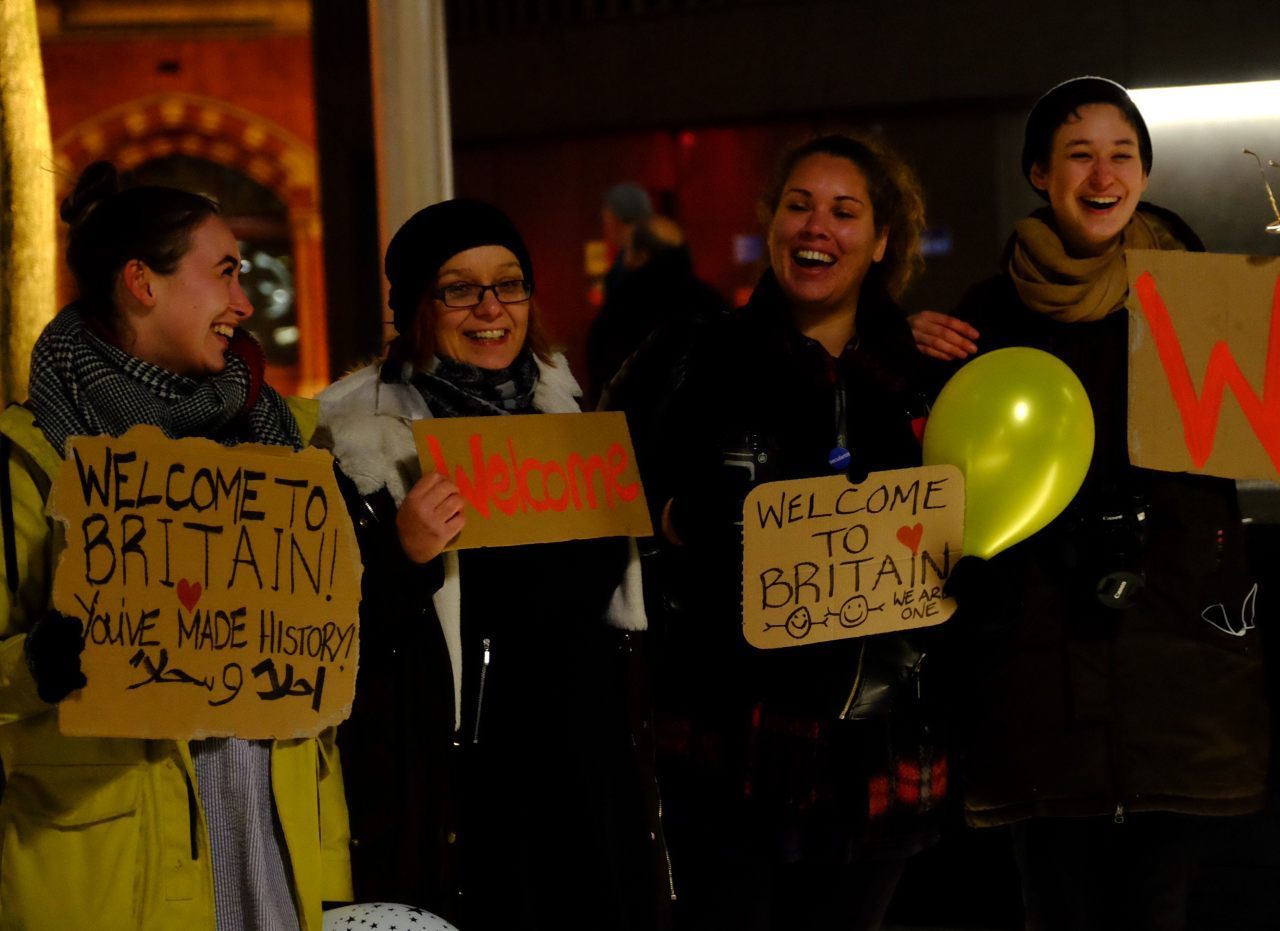