Dozens of migrants are rioting over free food handed out outside a football stadium in Greece, with reports of injuries near the Piraeus port where nearly 5,000 migrants are living at the passenger terminals.

Local Greek media reports state that rioting began shortly after 7pm, when around 30 people started fighting each other while lining up to receive free food from the Olympiakos Football Club.

The news comes on the same day of reporting migrant-on-migrant stabbings in the area.

The incident has occurred just 24 hours after movie star Angelina Jolie was caught in a crush of around 4,000 people wanting to see her visiting migrants in the port of Piraeus.

Port authorities have launched an investigation into the incident that involved around 20 asylum seekers in a passenger terminal that is being used as a refugee shelter. 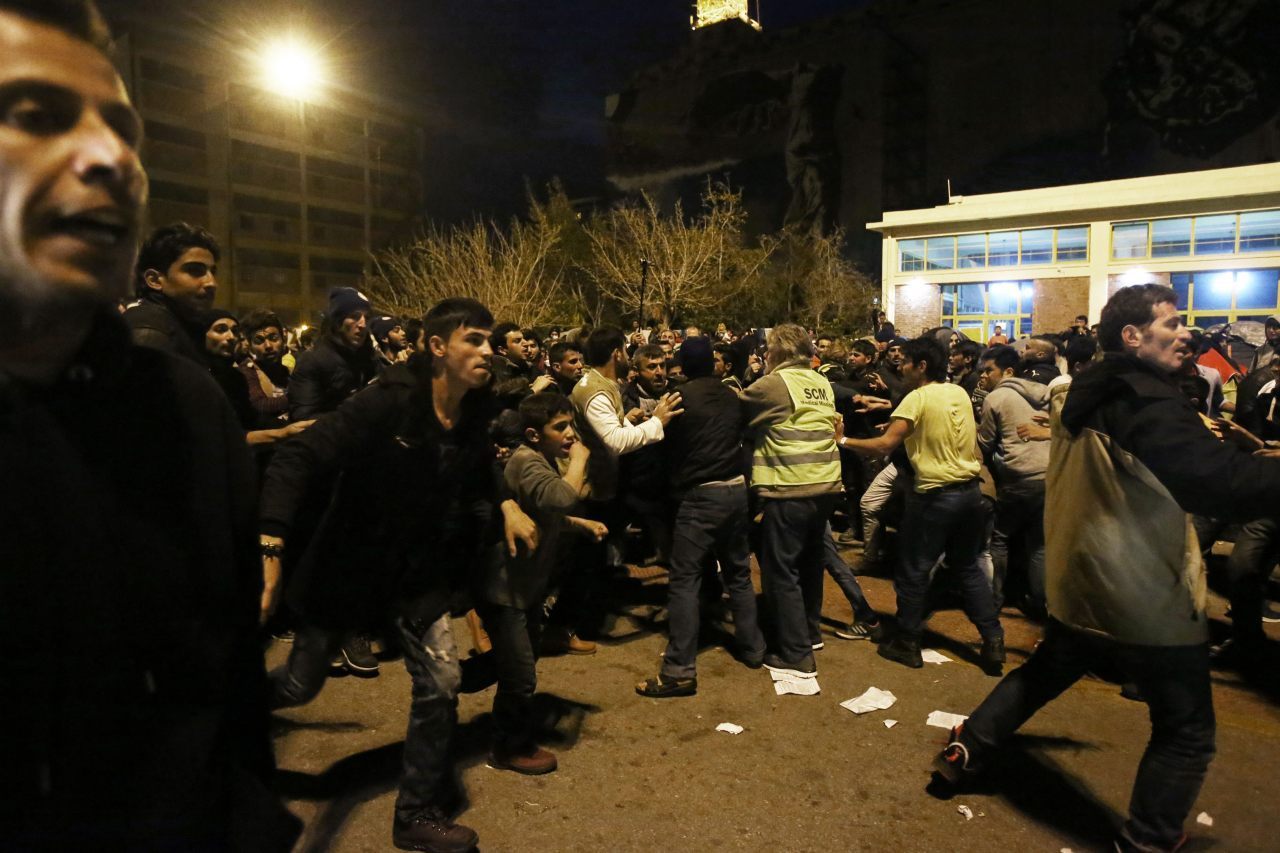 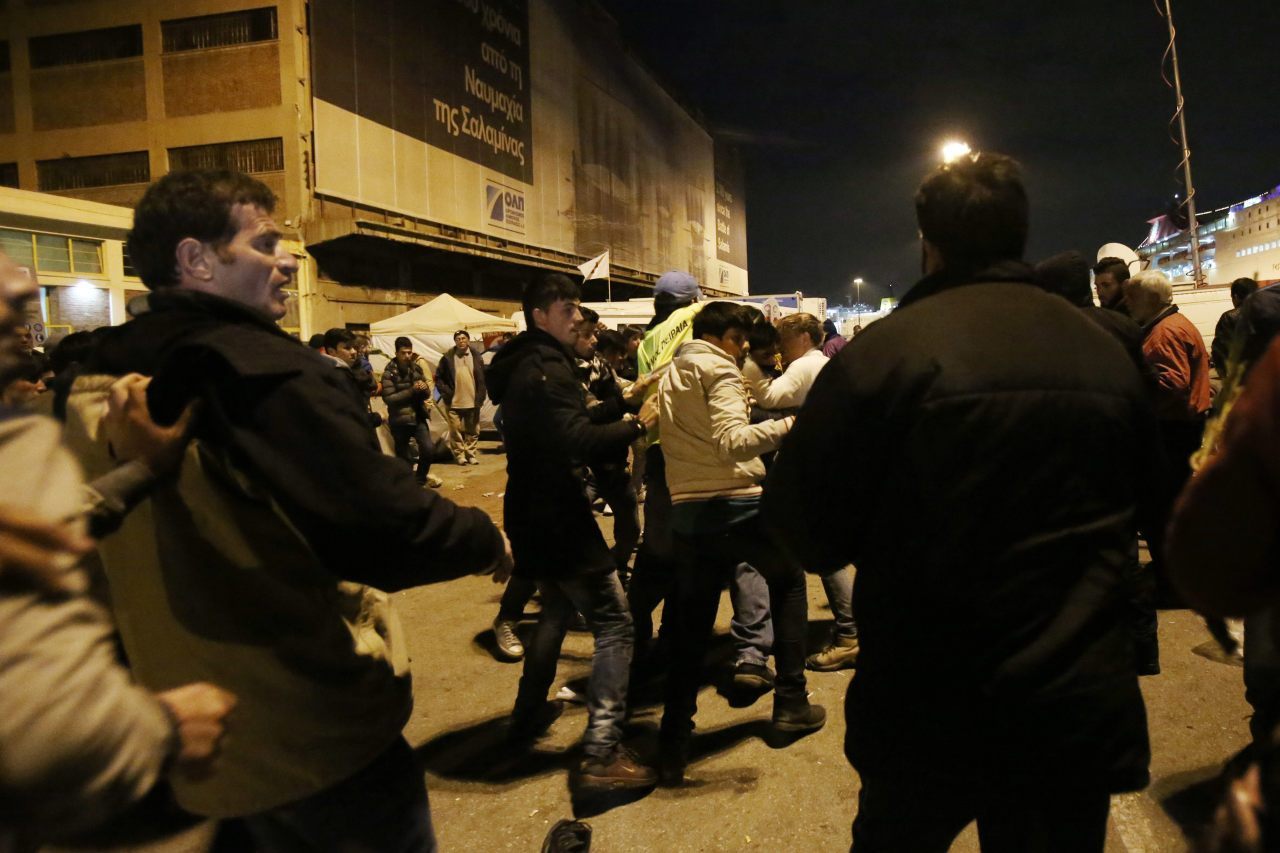 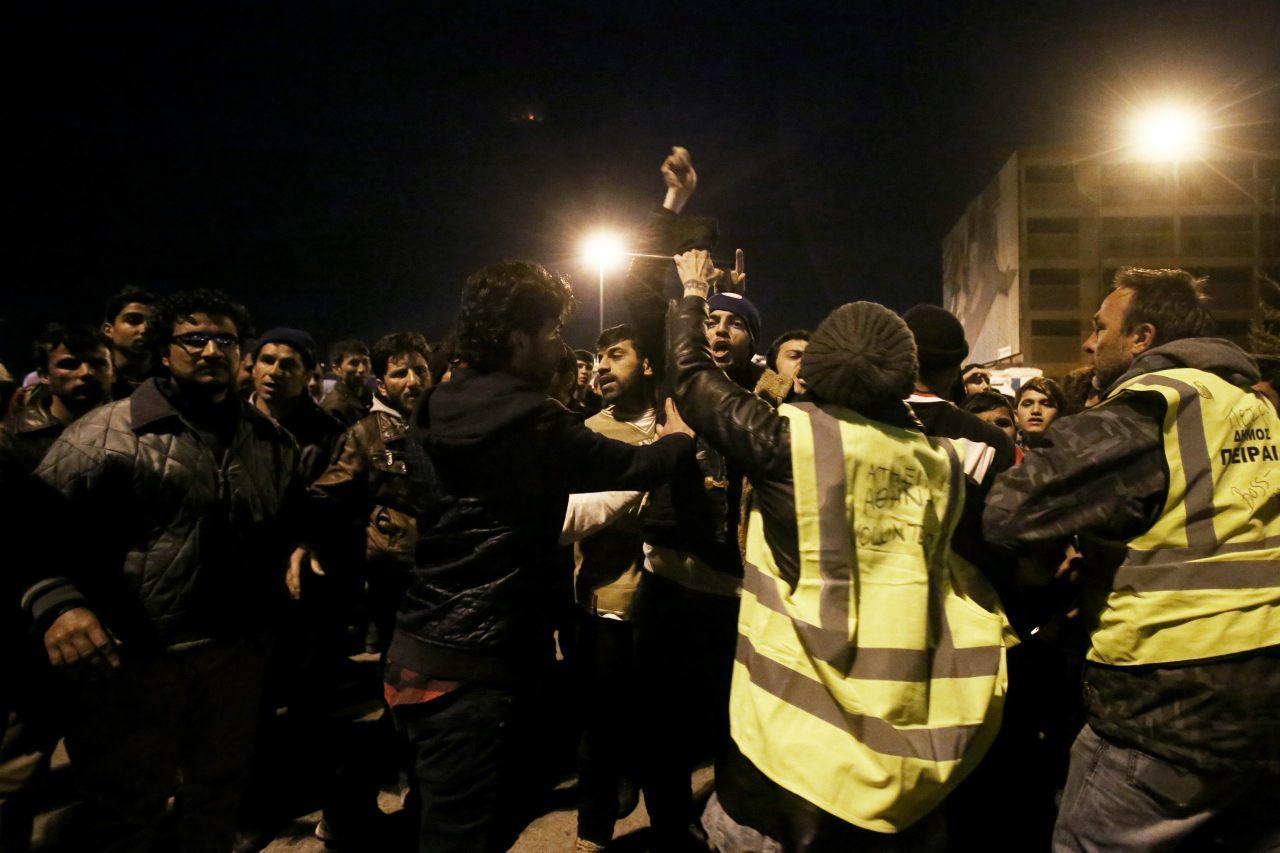 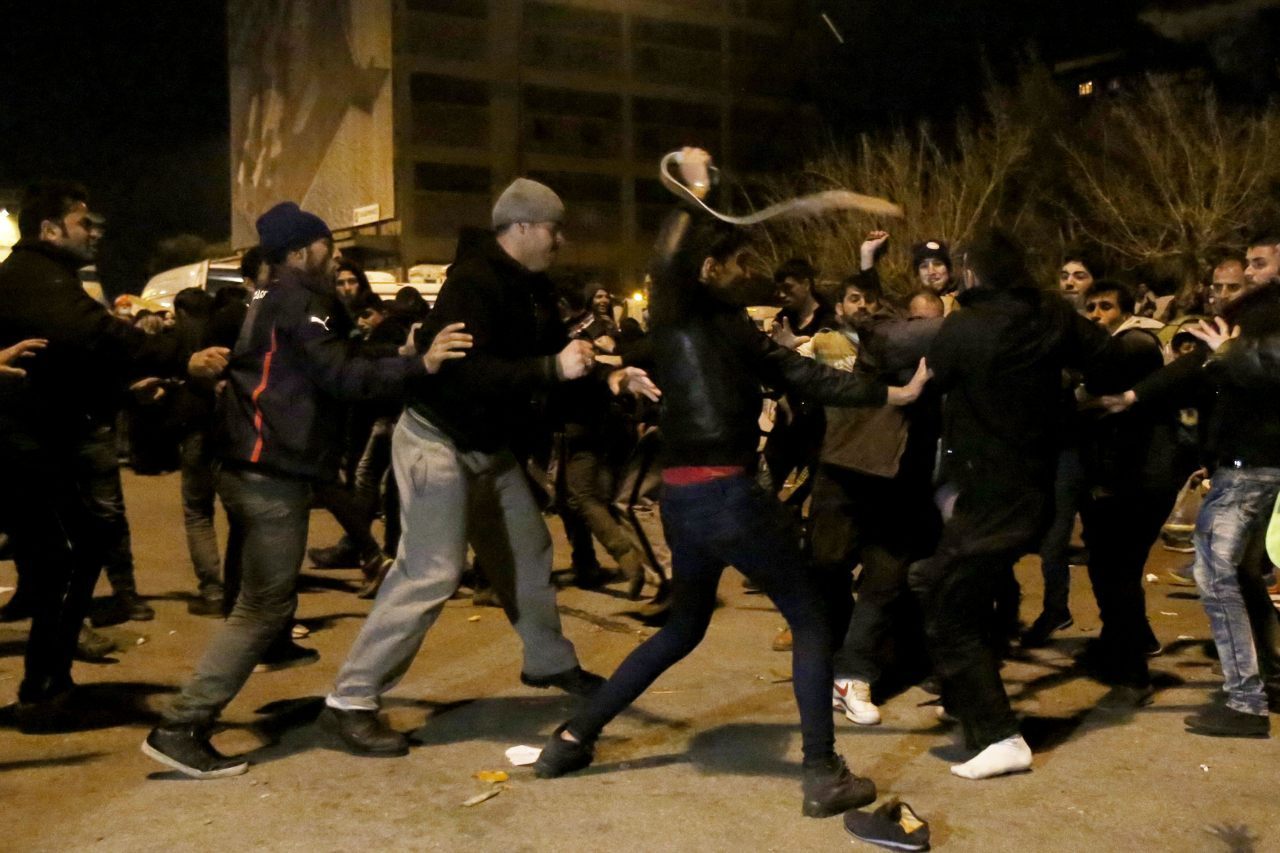 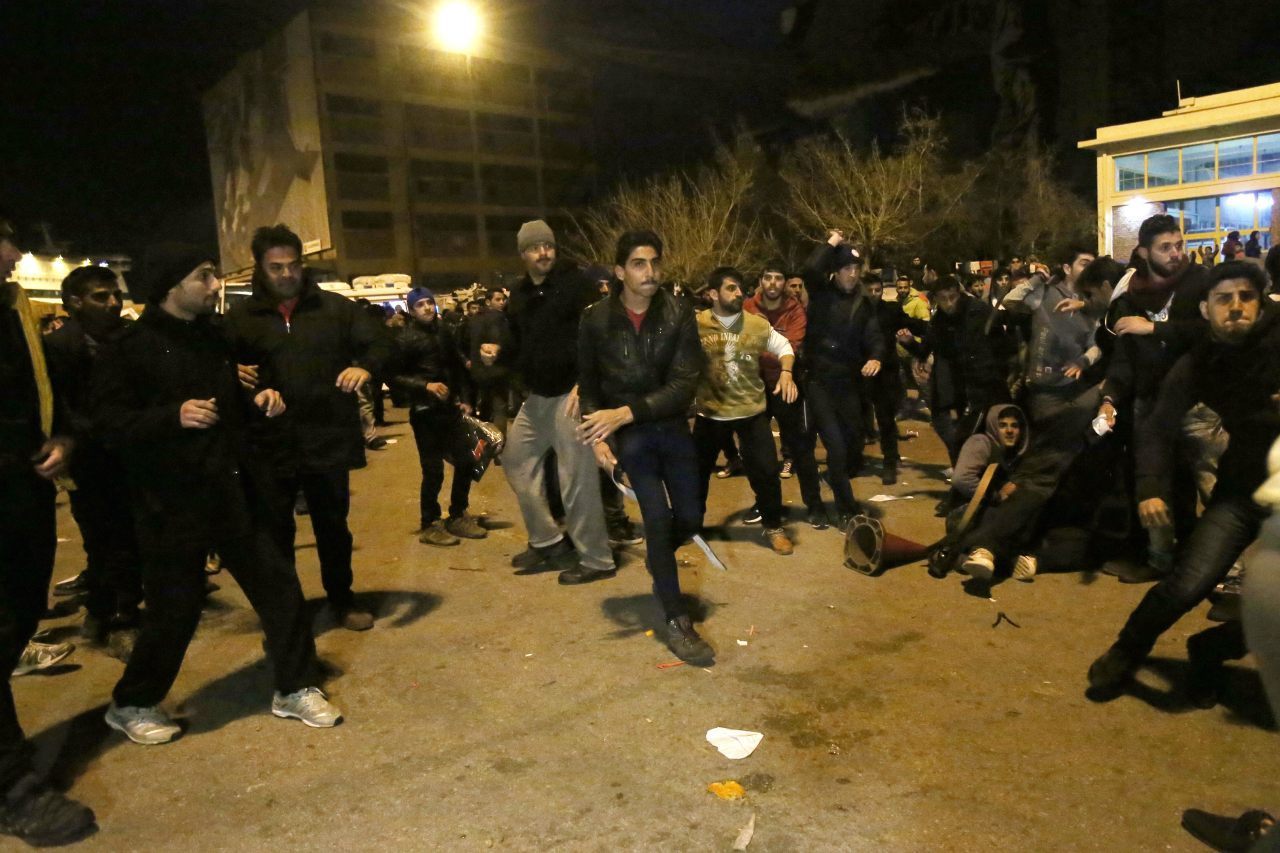 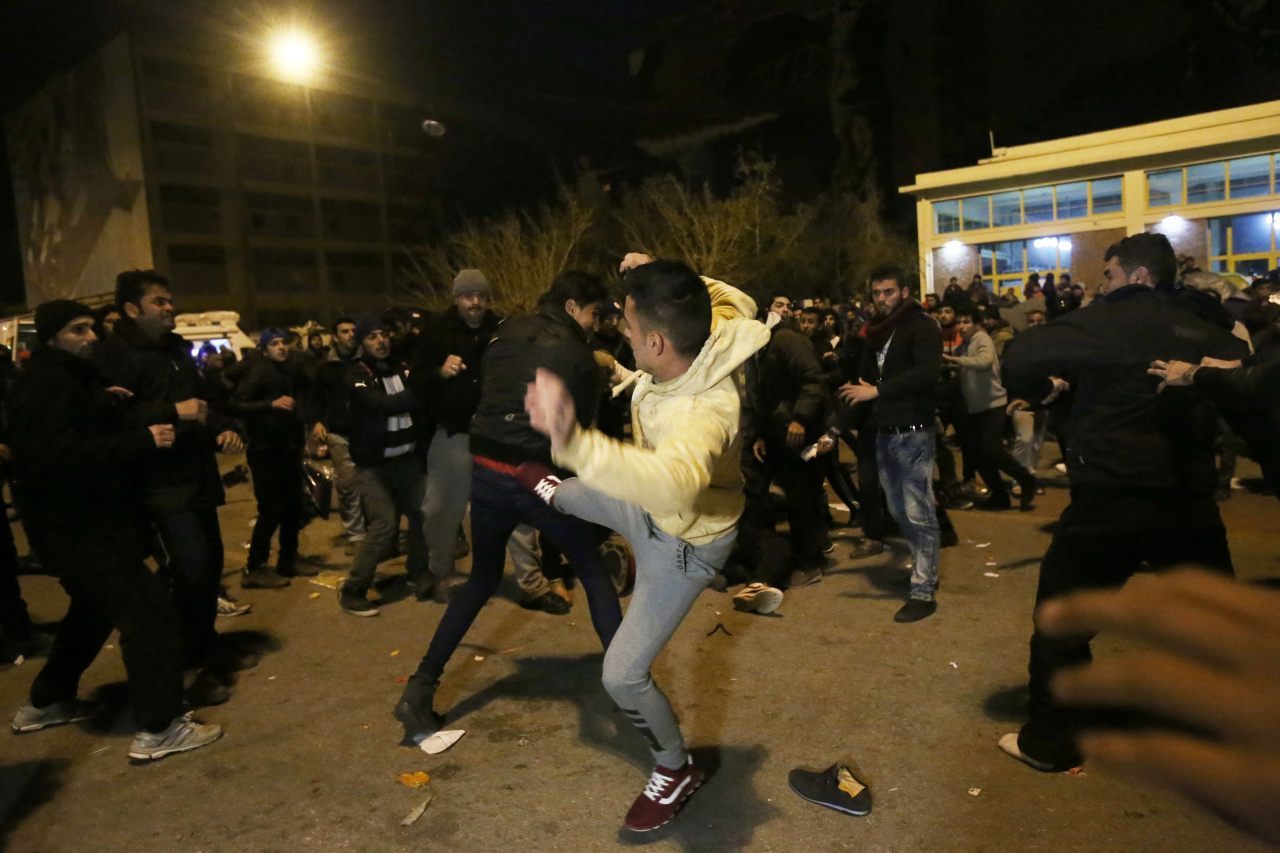 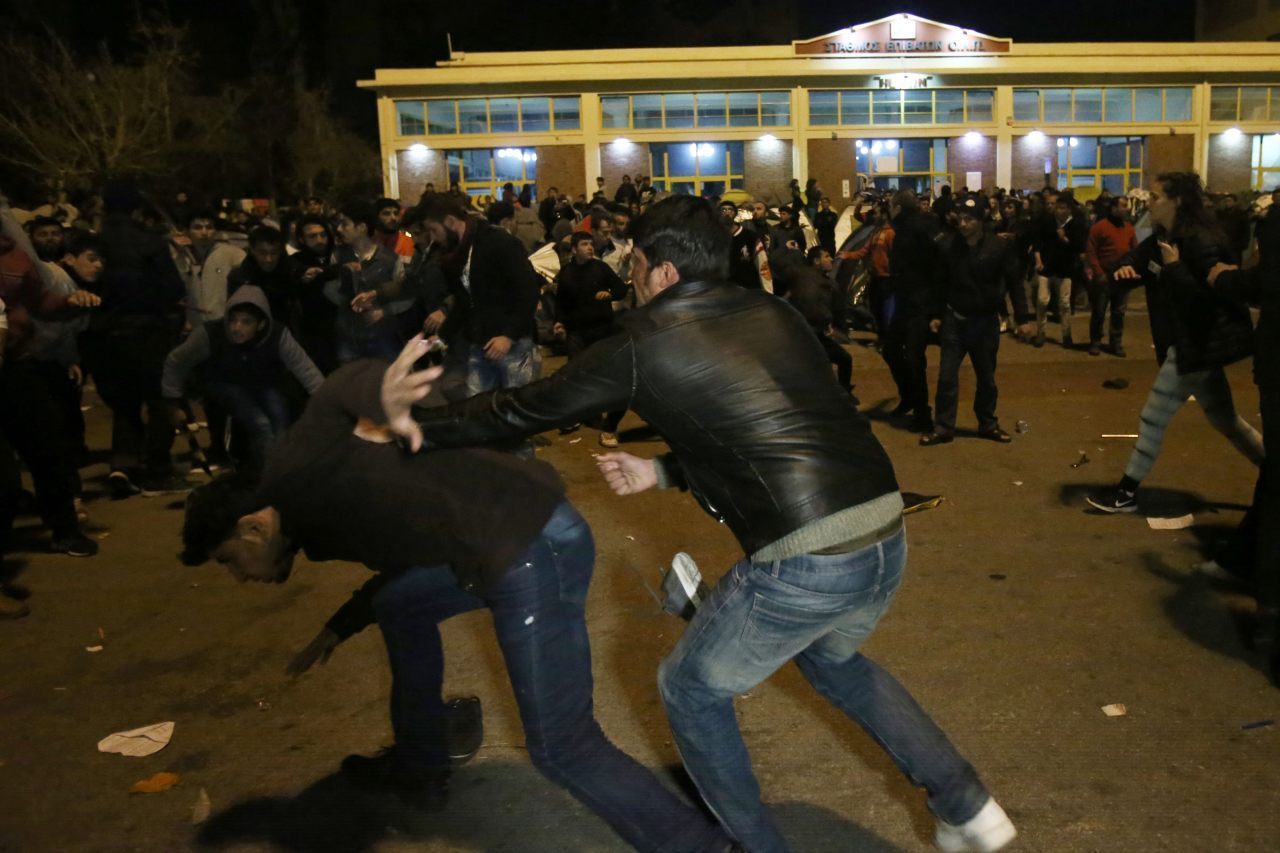 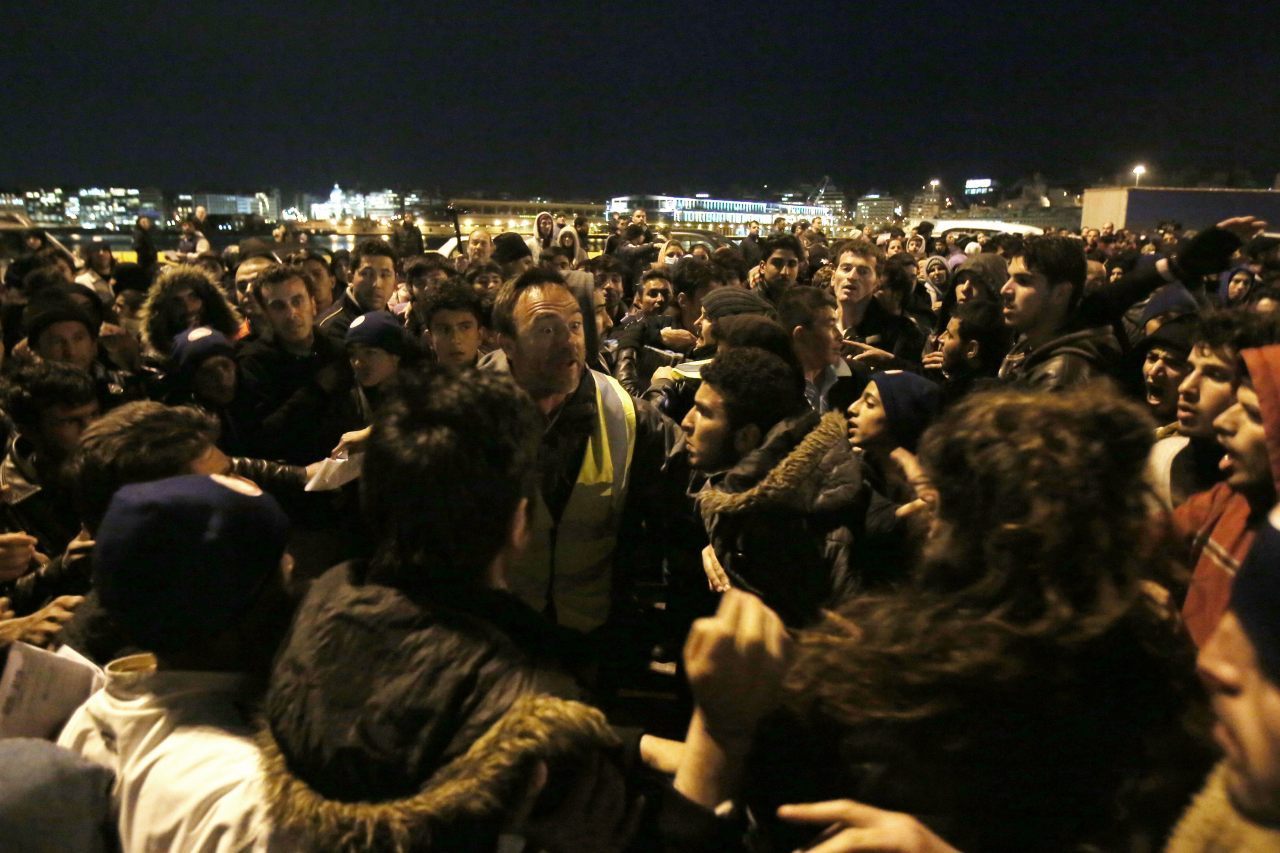 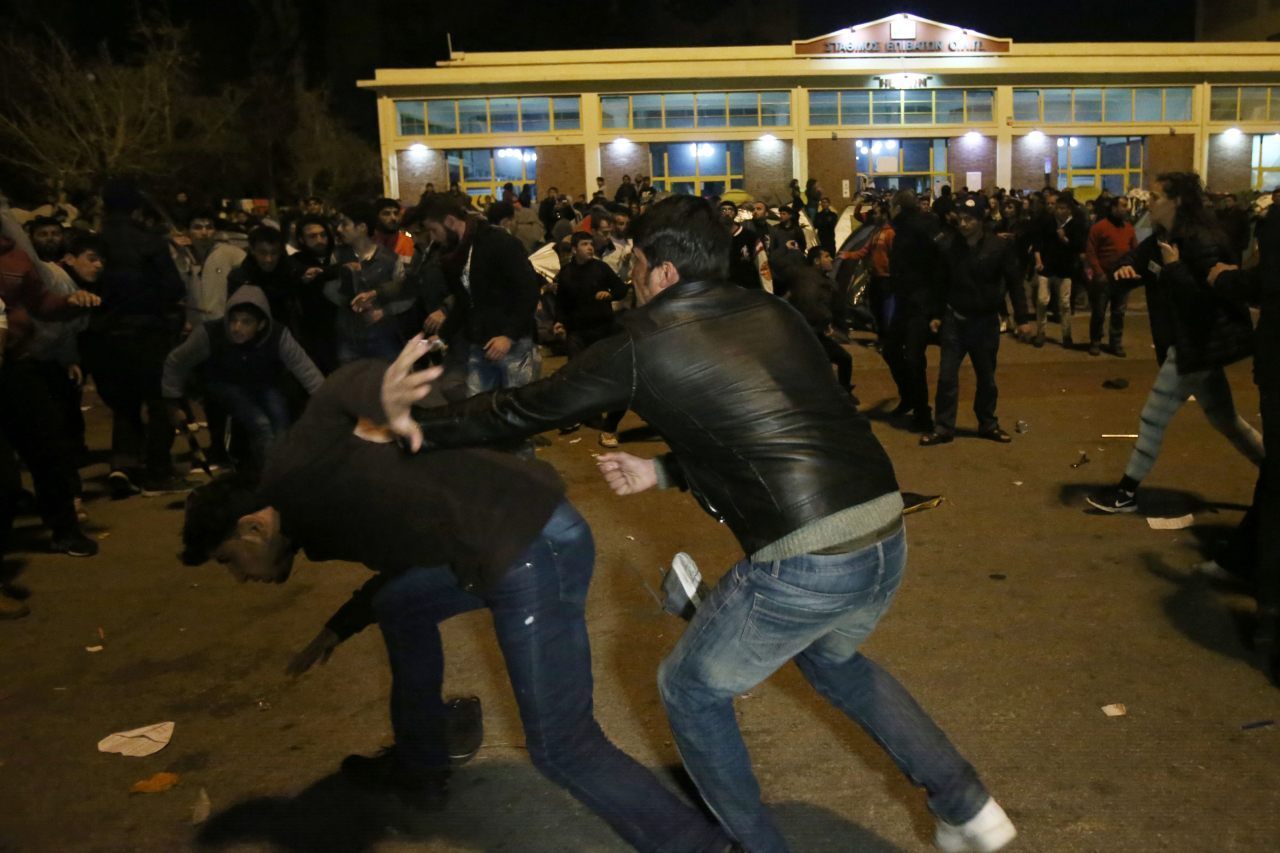 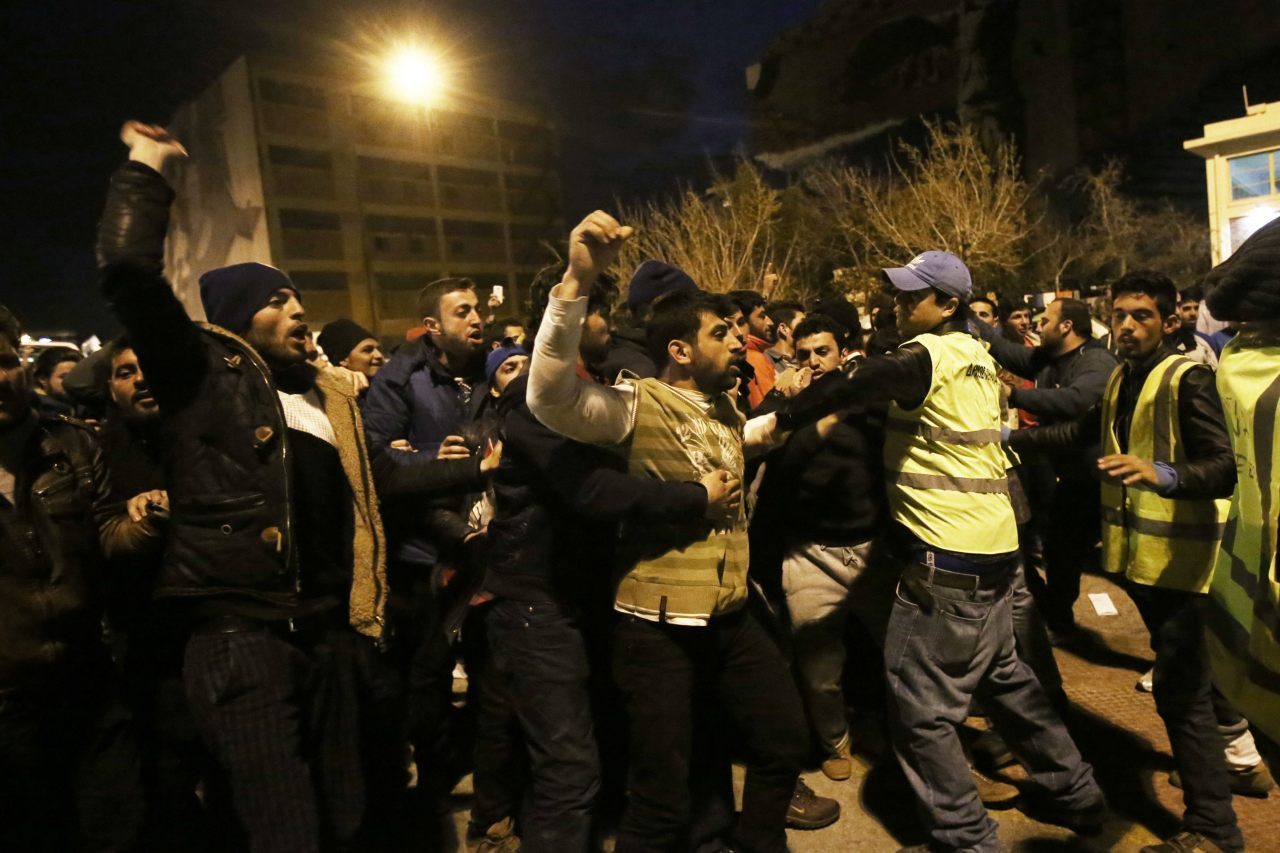 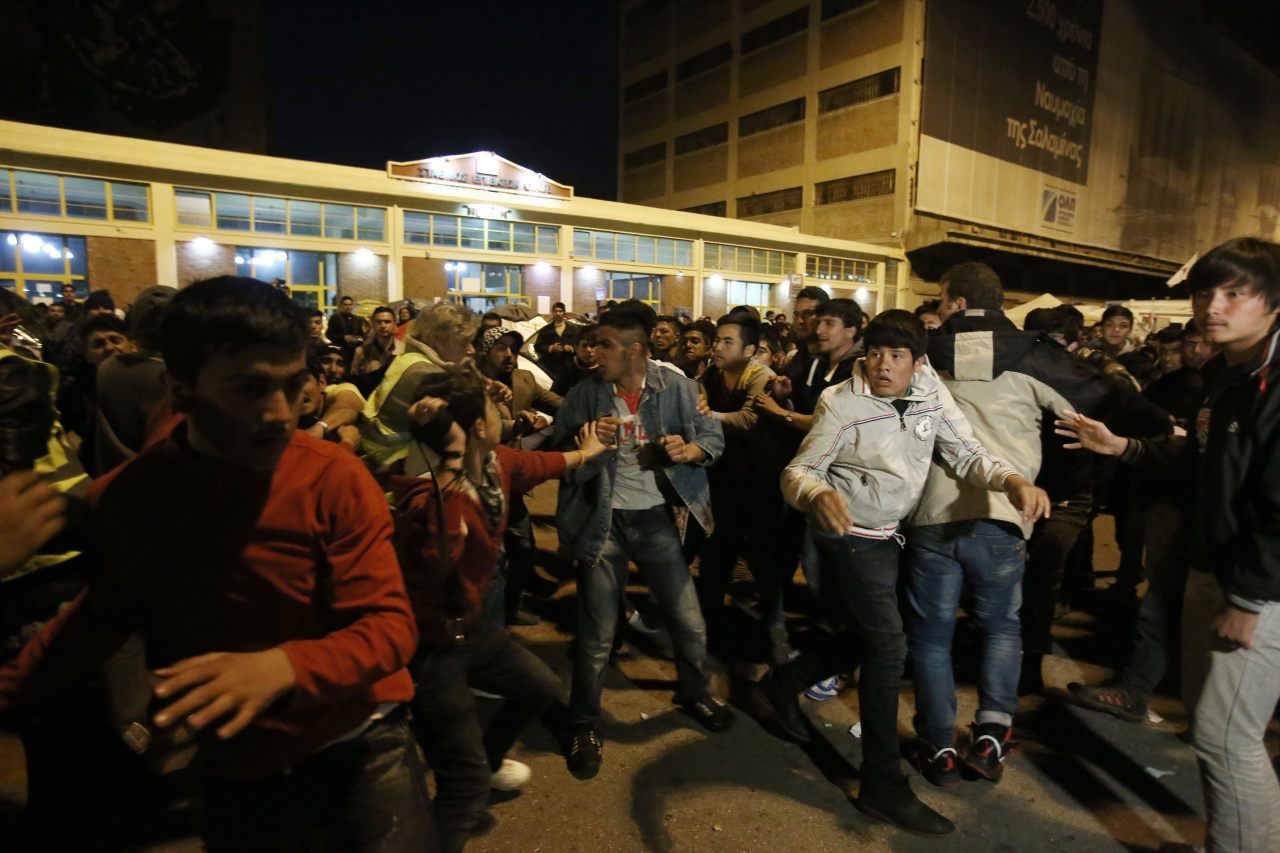 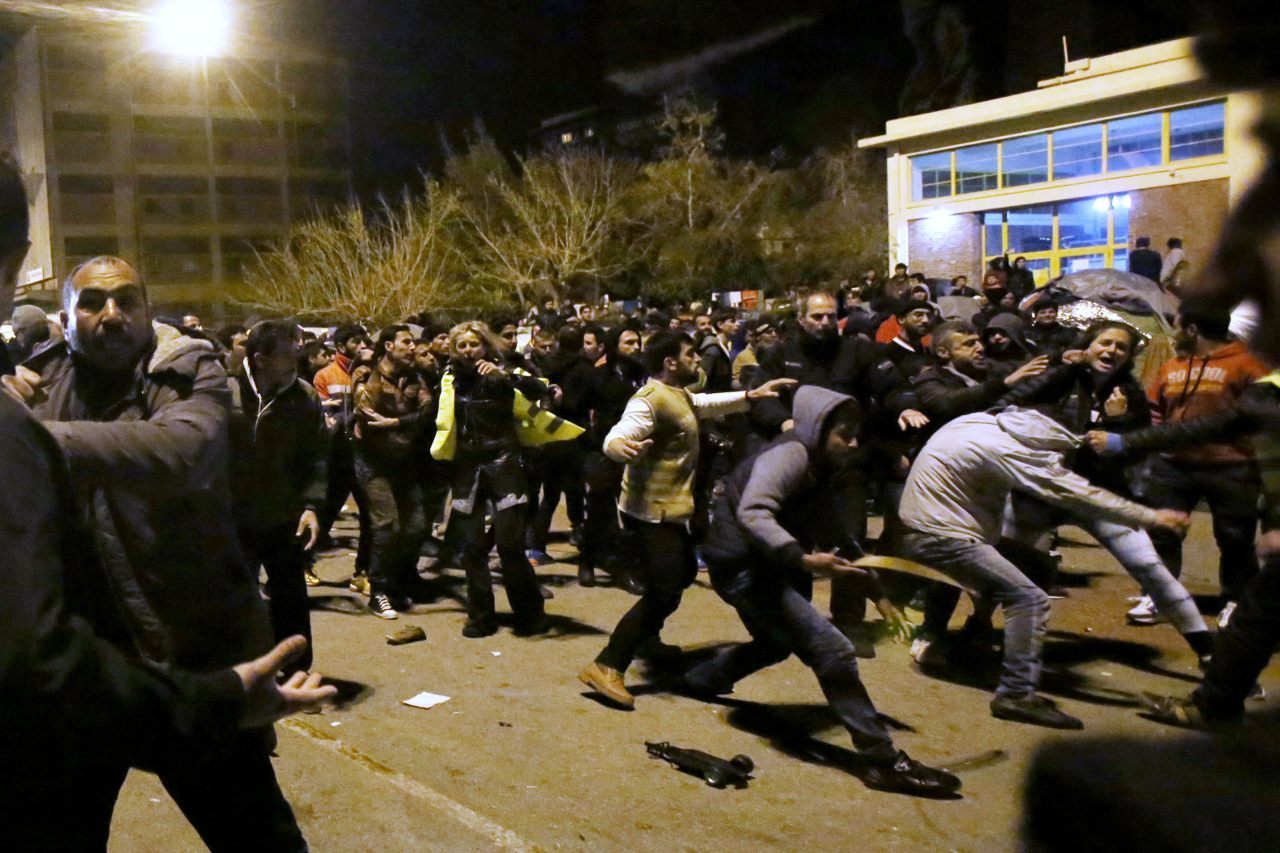 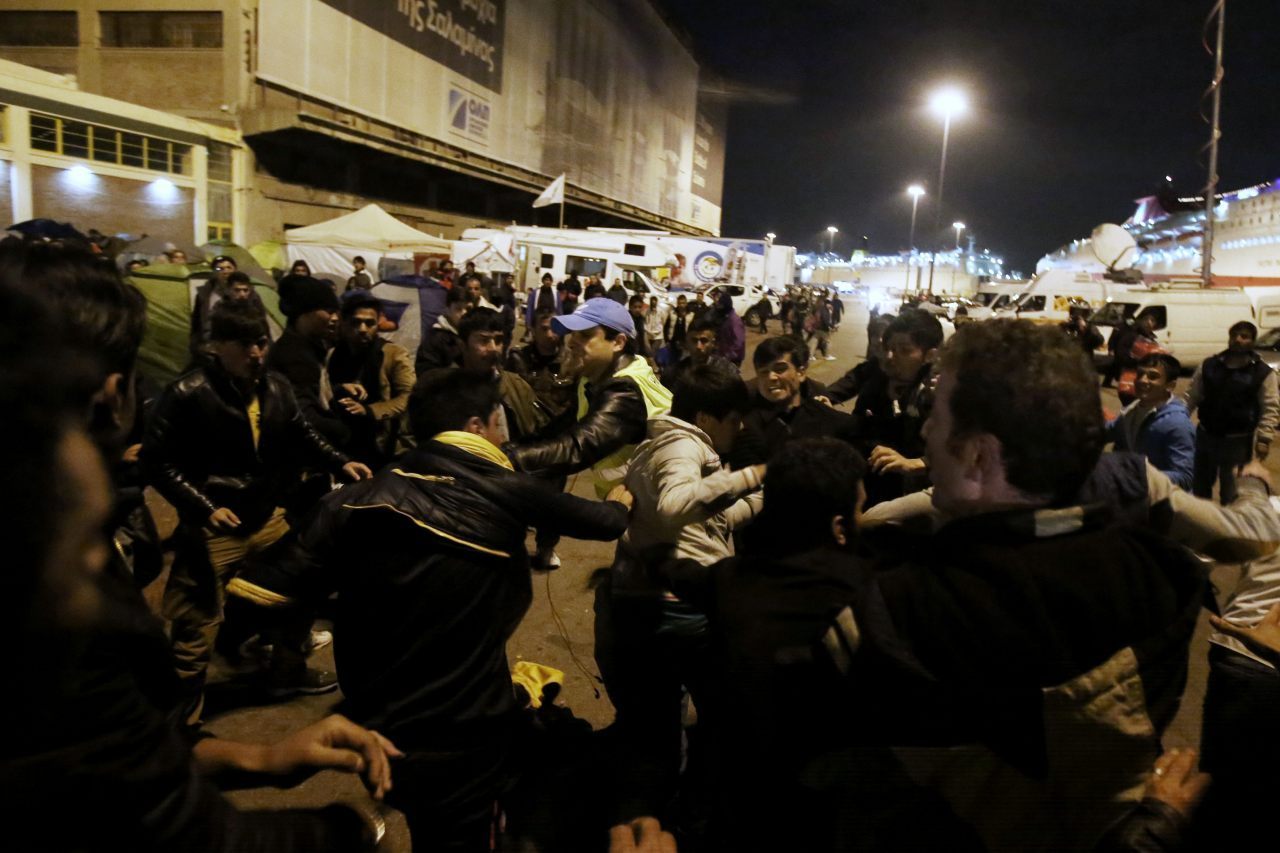 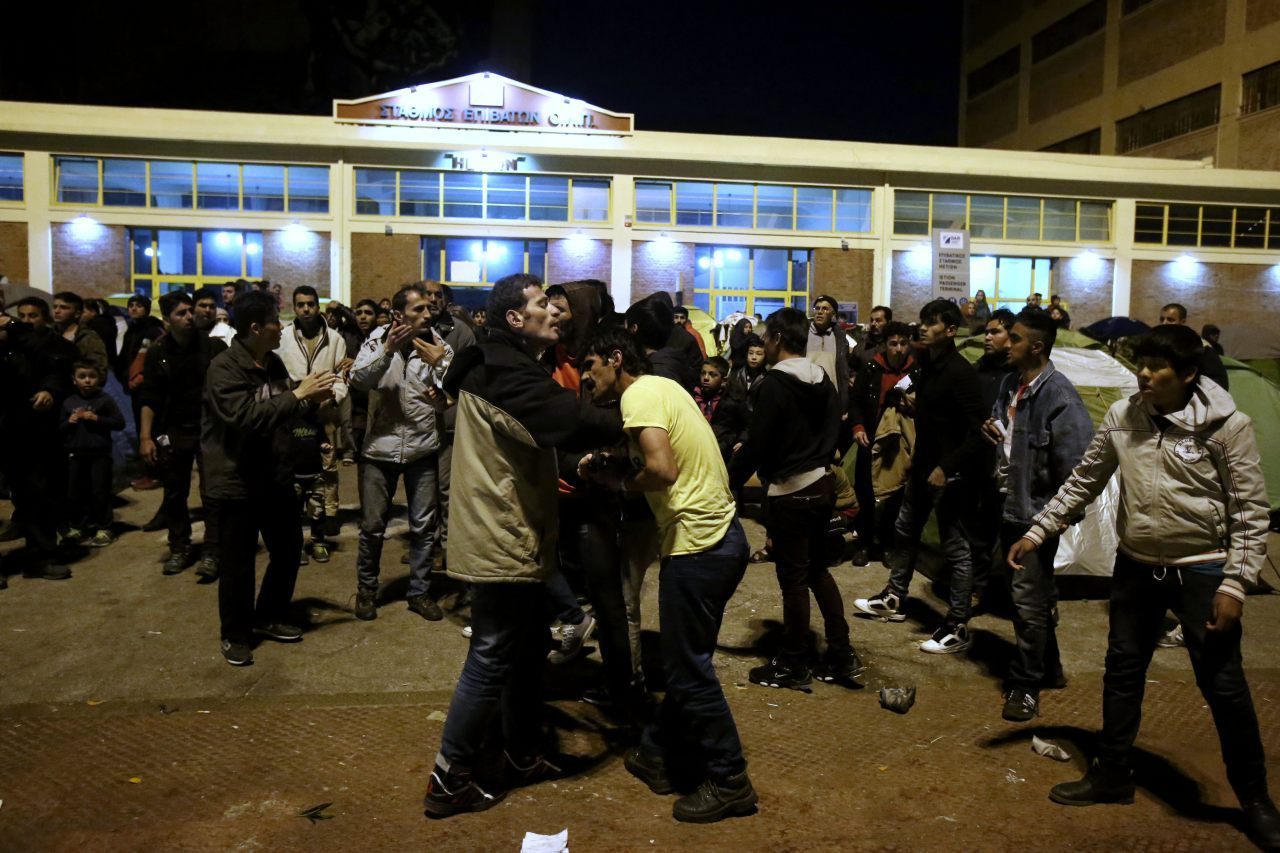 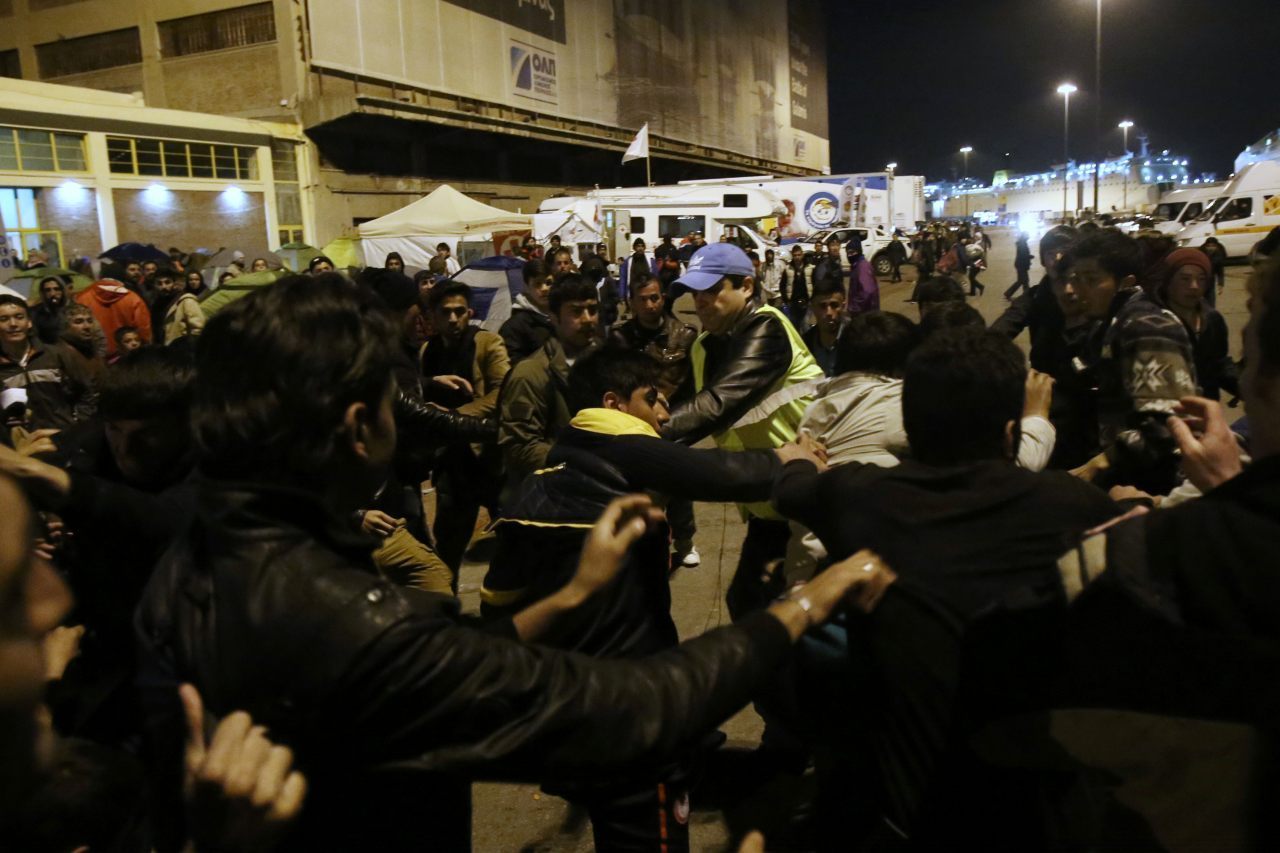