The next James Bond should be a lesbian, says the Guardian. (Which, perhaps not uncoincidentally, has just posted its largest-ever losses).

Yes, of course, she should. In the same way – what’s the phrase again? oh yeah, got it – a fish needs a bicycle. And also the same way – less snappy this one but still –  an ailing left-wing newspaper needs offshore trusts, labyrinthine tax arrangements and the sale of a commercial magazine specialising in second hand cars to keep itself afloat.

Personally, I have a lot of time for the Guardian and there’s a part of me that would like it made compulsory in every household.

It has the best rock critic in the business.

and also the best film critic.

Most importantly, of course, as an endless source of parody-is-dead articles it is more reliably entertaining even than the Onion.

Here, courtesy of Twitter’s @somuchguardian are a few recent ones: 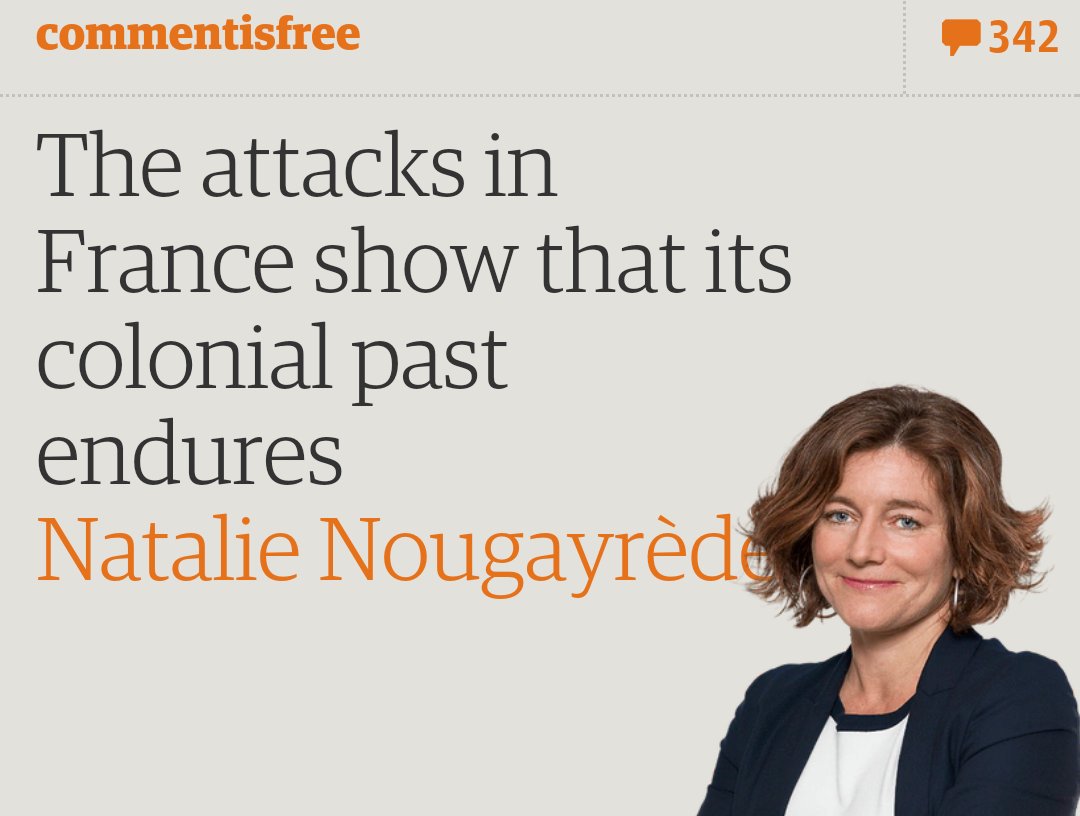 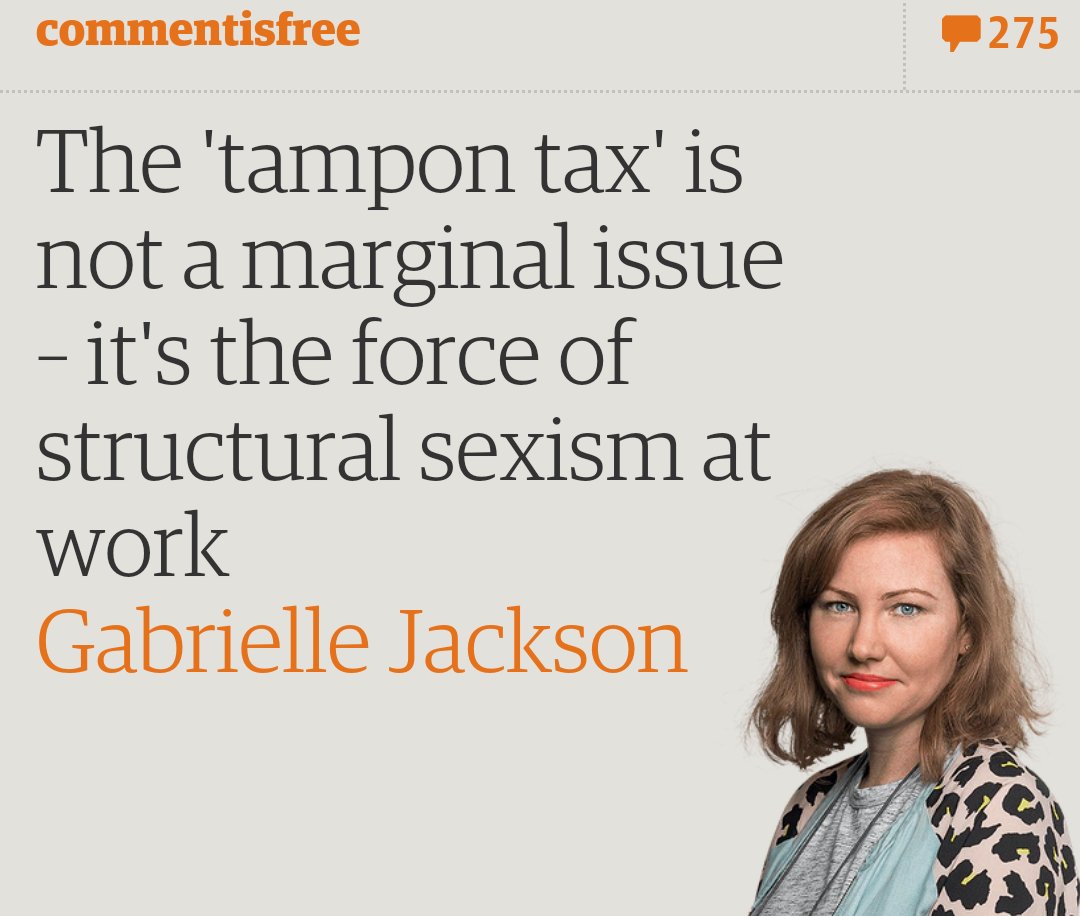 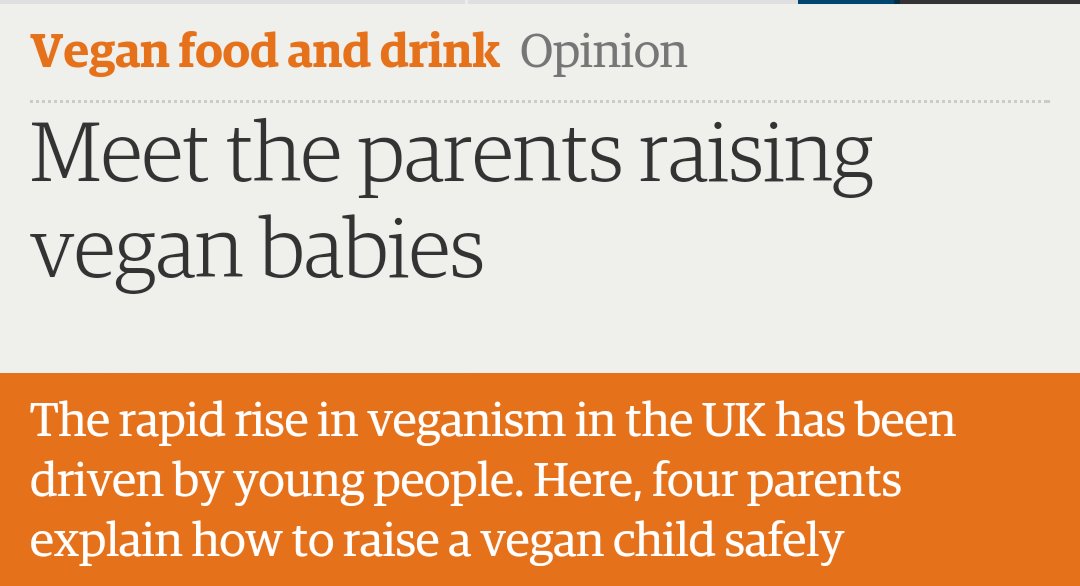 All this would be fine and dandy and good for a laugh if there weren’t a hard core of malcontents, activists and figures of influence out there who take the Guardian very seriously.

The BBC, for example, conducts the majority of its recruitment through the Guardian’s pages; so does the teaching profession. One of the Guardian’s chief columnists – Wykehamist son-of-privilege Seamas Milne is currently on secondment as flak-catcher to the leader of Her Majesty’s Opposition Jeremy Corbyn.

These people do not read stories in the Guardian for the laughs. They read these stories – as Fathima the new Syrian nanny emerges from her bedroom underneath the staircase to spoon feed their newest arrival, baby Caipirinha more organic kale and quinoa mash, while Hector-Penelope expresses his/her creativity in free-form ee cummings-style poetry and Mummy deliberates which outfit to wear at the the MumsNet Free Tampaxes for a Free Palestine demo – because they actually believe they are a reflection of the real world as inhabited by most normal people.

This, in turn, leads them to the tragic delusion that they themselves are normal – and that anyone who doesn’t think like them (ie actual normal people) must be a dangerous extremist.

No good can come of this.

It’s like keep someone on a life-support machine long after their brain has ceased to function.

Perhaps there was a time, many, many years ago – possibly in the 19th century when it was called the Manchester Guardian – that the newspaper satisfied a genuine need in the market place by advocating women’s suffrage or campaigning against work houses or some such for people who were interested in that sort of thing.

The revolution is so totally over. Time the Guardian was put out of its misery. Its the only kind and decent thing to do.