(REUTERS) – Ask most people in inner city London how they felt when they found out that Britain had voted to leave the European Union, and the chances are the memories are not happy ones.

In this cosmopolitan city, where ethnic and cultural differences are mostly celebrated as a force for good, 28 out of 33 boroughs rejected the Brexit campaign, with its strong focus on curbing immigration.

But the capital was out-voted by the rest of the country, and for many Londoners the emotional blow was crushing.

Will Bushby, a young professional who had actively campaigned for a “remain” vote, stayed up all night watching the count and cried his heart out when the result became clear.

“I was heartbroken — a week of solid heartbreak,” he said.

For Rosemarie Mallett, a Church of England vicar who is British with roots in Barbados, the worst moment was when her teenage daughter, who had never previously had any reason to feel unwelcome here, asked: “Mum, do we have to leave?”

Marta Szlendak, a Polish immigrant who has lived in London for nine years, remembers an eerie silence on her commute that morning and recognising the same sense of disbelief on people’s faces that she felt herself.

Support for “remain” was strongest in the core of the city, peaking at 78.6 percent in the borough of Lambeth, just south of the River Thames — the highest proportion anywhere in Britain.

In common with other London boroughs such as Hackney and Haringey that also voted overwhelmingly for “remain”, Lambeth’s defining feature, and one of the main reasons for the result, is its diversity.

“It felt like if you wanted to leave you would be voting for a closed-down Britain. No one here wanted that,” said Mallett, whose parish is in Brixton, a part of Lambeth that has a long-established Afro-Caribbean community as well as many people with roots in Africa, southern Europe and Latin America.

More than 43 percent of Lambeth’s 322,000 residents are from black and minority ethnic groups — close to average for London, but more than three times higher than the national average. A third of residents were born abroad, with Jamaica, Portugal and Poland the top countries of origin.

The borough is home to a large gay community, and its social mix ranges from affluence to pockets of severe deprivation. 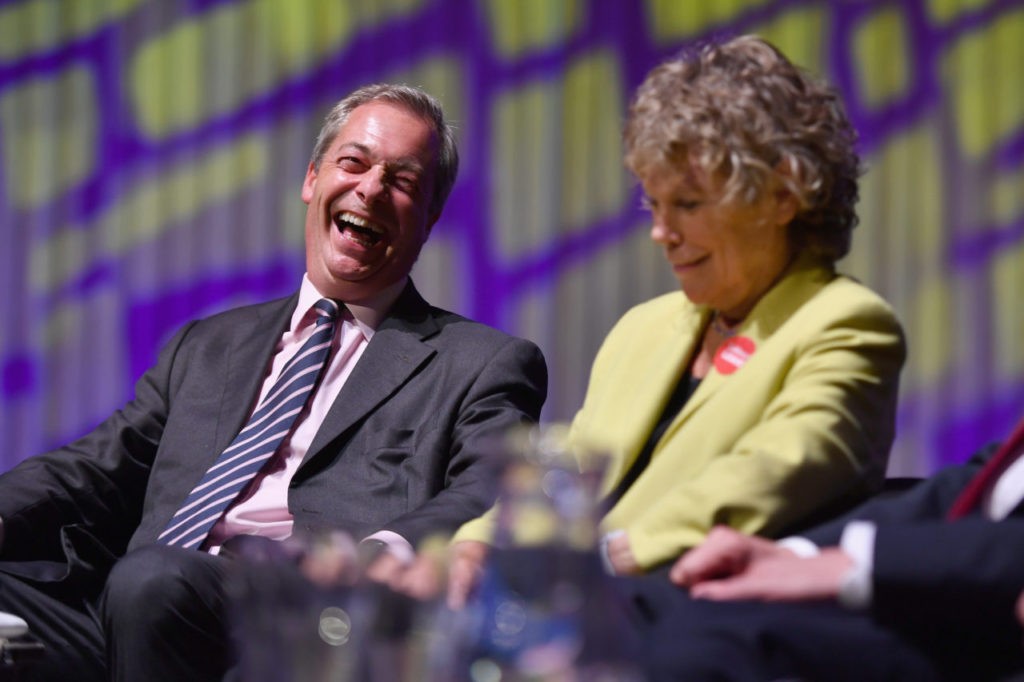 “THE ANGER IS VOLCANIC”

It is a stronghold of the opposition Labour Party, which campaigned for “remain” ahead of the referendum, but one of the local Labour members of parliament, Kate Hoey, defied the official party line and campaigned prominently for Brexit.

Hoey angered many of her constituents by appearing alongside Nigel Farage, the divisive leader of the anti-EU, anti-immigration UKIP party, in a widely publicised campaign event on a boat on the River Thames.

“How can someone who represents such a diverse area campaign with Farage? She doesn’t represent anyone anymore,” said Bushby, who lives in Hoey’s constituency of Vauxhall and is an active member of the local branch of the Labour Party.

He launched an online petition calling on her to stand down, which gathered close to 1,500 signatures in the tumultuous few days following the referendum. Illustrated with an image of Hoey laughing on the boat with Farage, it was one of several along similar lines that circulated in the local area.

Since then, emotions have settled down and Bushby has resigned himself to the referendum result. However, he remains furious with Hoey and does not intend to drop the issue.

Hoey has said she sees no reason to quit even though her stance on Brexit was at odds with the views of almost eight out of 10 Lambeth voters. She argued in a long letter to Bushby this did not make her less capable of representing her constituents.

“This was … a rare occasion when it was not for me to act as a representative because the power of decision passed from parliament directly to the people — I was therefore putting forward my personal views,” she wrote.

But many other local Labour activists are also furious with Hoey, who has represented the Vauxhall constituency in Lambeth for 27 years, and some want her to be de-selected as a candidate before the next election.

“I think that we could organise to get rid of her now. The anger at her over Brexit is volcanic,” said one local activist, who did not wish to be named. 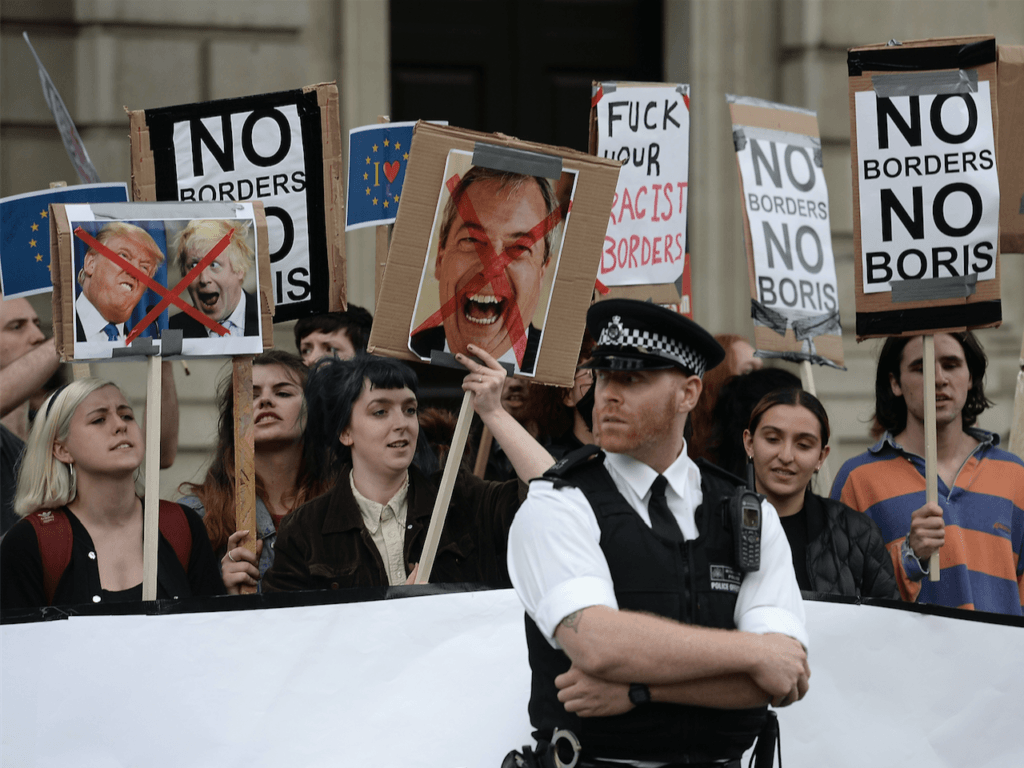 “WE LIVE IN A BUBBLE”

In Mallett’s parish in Brixton, which is not part of Hoey’s constituency, people were profoundly upset by news after the referendum of incidents around the country where immigrants and people from minorities were verbally abused, sent threatening messages or even spat at.

“People felt it. They didn’t have to have stuff smeared on their windows. They woke up with that fear in their hearts,” said Mallett.

In a reaction against the surge in hate crime, she joined an event organised by community group London Citizens that involved handing out badges with the slogan “Love London. No Place For Hate” outside Brixton station during the morning rush hour.

The response was overwhelming, with hundreds of people wanting to wear the badges to express their revulsion at the racist incidents and to stand up for tolerance.

But many of Mallett’s parishioners remain concerned about what Brexit will mean for their livelihoods, their immigration status and their long-term rights.

“People are nervous about whether they have a future in this country,” she said.

Polish national Szlendak had never previously questioned her status in Britain in her nine years here. She has a British-born daughter, a good job at a business consultancy, and many friends in the local community where she has always felt welcome.

Like most people, she expected “remain” to win the referendum, but was worried enough by all the negative talk about immigration from EU countries that she took the first bureaucratic steps towards naturalisation as a Briton.

Now, she also plans to apply for a Polish passport for her daughter, so that she can grow up to enjoy the benefits of being an EU citizen regardless of Brexit.

Szlendak said the referendum had made her feel like she didn’t know Britain as well as she had thought.

“London is just so diverse and people are so open-minded. But this made me think and worry about what happens outside of London,” she said. “I think we live in a kind of bubble here.”