The UKIP conference this year is about much more than simply announcing a new leader and getting together; it is existential, about deciding what an anti-EU party is to do after victoriously winning the referendum on pulling the UK out of the EU.

“We come into this conference as winners, ladies and gentlemen, winners of the last election that took place in this country and winners of the 2016 EU referendum,” party Chairman Paul Oakden told members in the opening speech.

“Twenty years of hard work has got us this far – four million votes at the last election. We are a party on the up,” added Diane Belk, from UKIP Southwest.

Mr. Oakden said this conference is about “demonstrating party unity”. However, just yesterday, Steve Stanbury, a former UKIP party director, defected to the Conservatives claiming the party had served a purpose and its “best days are behind it”. 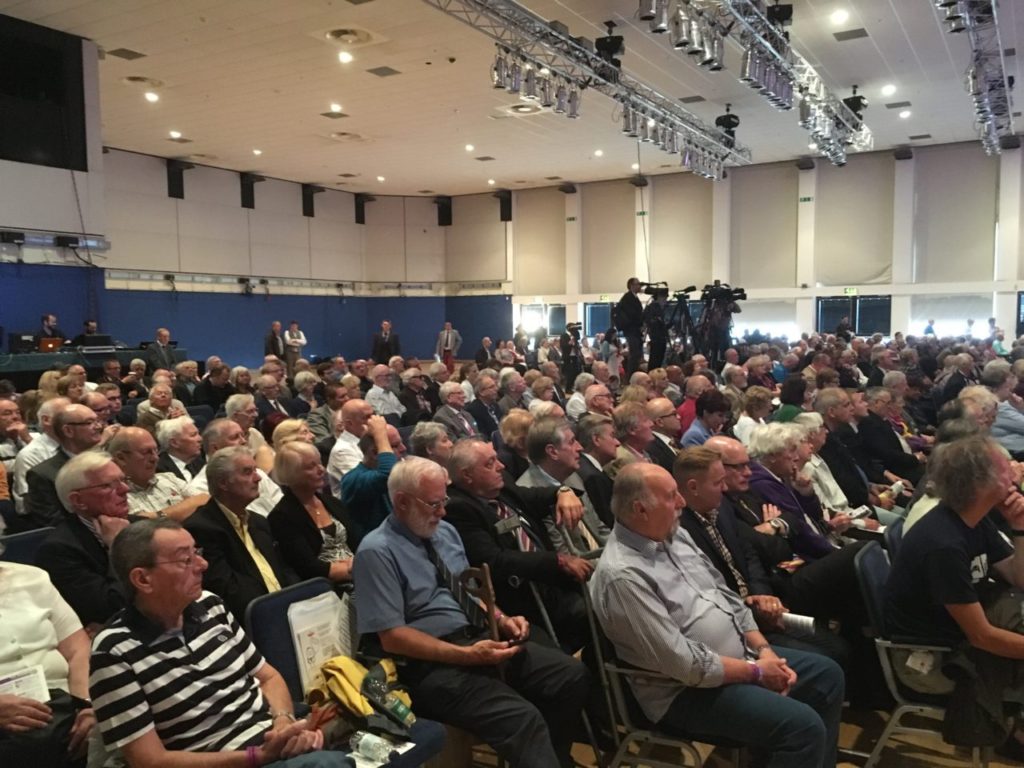 A full house at the conference in Bournemouth, on the south coast (Liam Deacon/Breitbart London)

And Friday morning, outgoing UKIP deputy leader Paul Nuttall told the BBC that the threat is real, and that the Tories under Theresa May could present a “natural home” for some UKIP voters.

“There are two ways of looking at it”, Ed Smith, a member of UKIP’s youth wing Young Independence, told Breitbart London.

“Obviously if people are moving over to the Conservatives from UKIP that’s a bad thing for us in terms of membership. But, it also shows that [the Conservatives] are changing in a way that we would like them to change.

“They’re now bringing out Grammar schools and stuff, so if we can affect them in that way – via osmosis – then in a way that’s a good thing,” he explained.

However, Alan Murray, a committee member of UKIP in South Thanet, strongly disagreed. “I think it is just people who haven’t got the full commitment to the values of the party that will defect,” he said.

“We’re not out to pressurise anyone; we are a party of our own strength”, Mr. Murray continued, insisting UKIP should be aiming at Westminster after the Brexit vote. 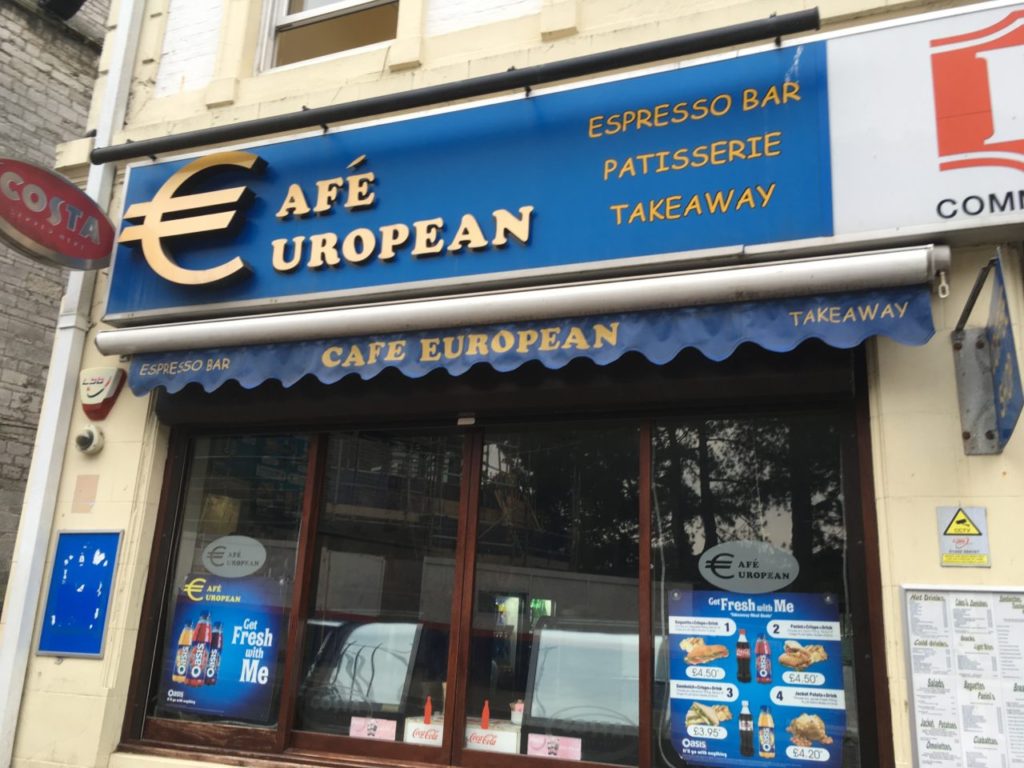 With the rise of Jeremy Corbyn as leader, the Labour party has never been more dominated by university-educated liberals and multiculturalists, and working-class, socially conservative Northerners have been left unrepresented.

“With the self-destruct button being touched by Labour, I should think we’re up there with a good chance of being in the top echelons”, continued Mr. Murray, claiming that Northern, working-class seats would “come to us naturally” with the Labour party divided.

Ensuring the will of the people is upheld and the UK leaves the EU as soon a possible was another obvious role for UKIP after the referendum.

“We also need to be strong so the threat of us pushes the Tories [to invoke Article 50] and leave the EU,” Mr. Smith said, adding: “And of course we’re going to do all we can to try and get seats” at the next general election.