Paul Nuttall has insisted he will not stand down as UKIP’s leader after reducing Labour’s majority in the Stoke-on-Trent by-election, promising to target more seats in the future.

“We’ve united the party like never before and we’ll go forward. UKIP’s time will come – this will happen”, he told reports after the result was announced.

“This seat was number 72 on our target list [at the General Election]”, he explained. “There’s a lot more that will happen [and] a lot more to come from us. 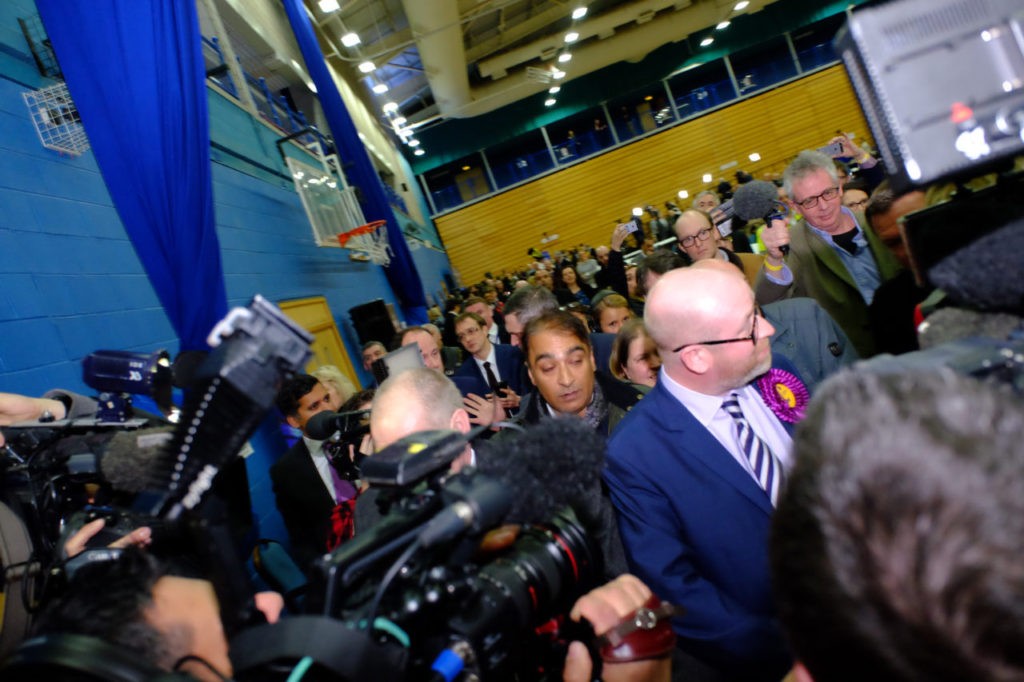 “But this is the Brexit capital of Britain?” cried one reporter. “Well look, there are other issues aside from Brexit”, Mr. Nuttall replied.

“Look, there’s going to be a lot more seats that are going to be more favourable to us in the near future, and we will go on and have success in the future”, he added.

UKIP reduced Labour’s lead in the seat, which they have held since the 1950s, to 2,500 votes after a bitter and sometimes violent campaign. Despite high hopes for UKIP the party enjoyed a just two per cent swing.

So-call ‘anti-fascists’ were parachuted into the campaign for Labour, with numerous UKIP activists reporting harassment and even assault.

Despite this, winning Labour candidate Gareth Snell implied it was UKIP who had brought “hatred and division” to the city. 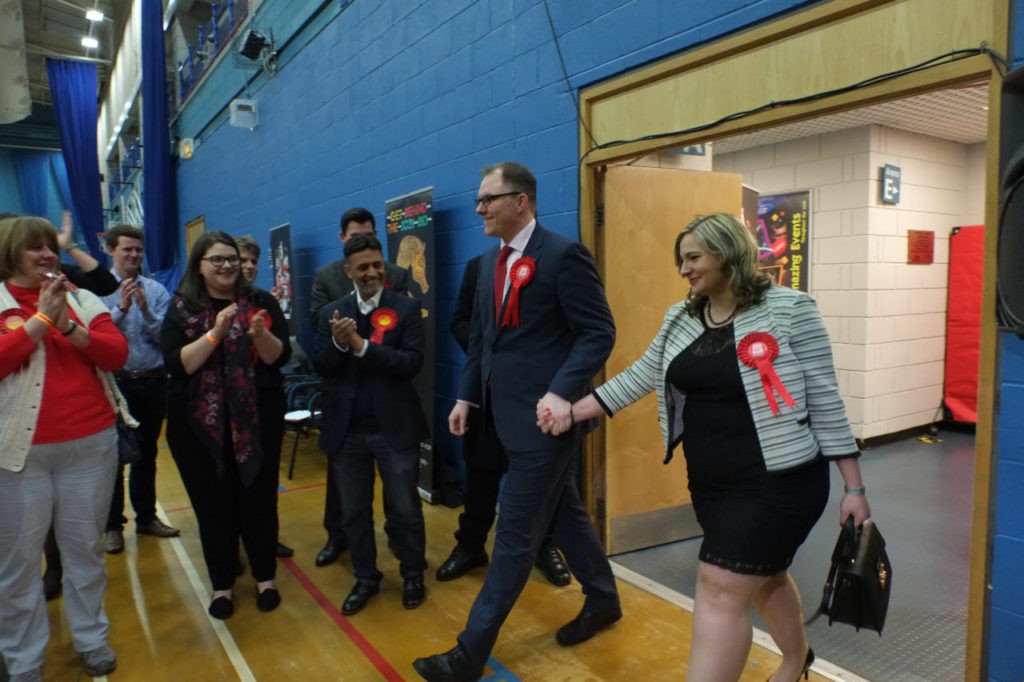 “So to those of you who came to Stoke-on-Trent to sew hatred and division… you have failed!” he declared.

He said the city revealed it stood for “tolerance and respect” by voting for Labour, but admitted, “passions” had “run high” during the campaign.

The keen ‘Remain’ supporter also dismissed the fact his new constituency had voted to leave the European Union (EU) by almost 70 per cent.

“In the last few weeks, a city dubbed by some as the ‘capital of Brexit’ has proven to the world that we are so much more than that”, he said. 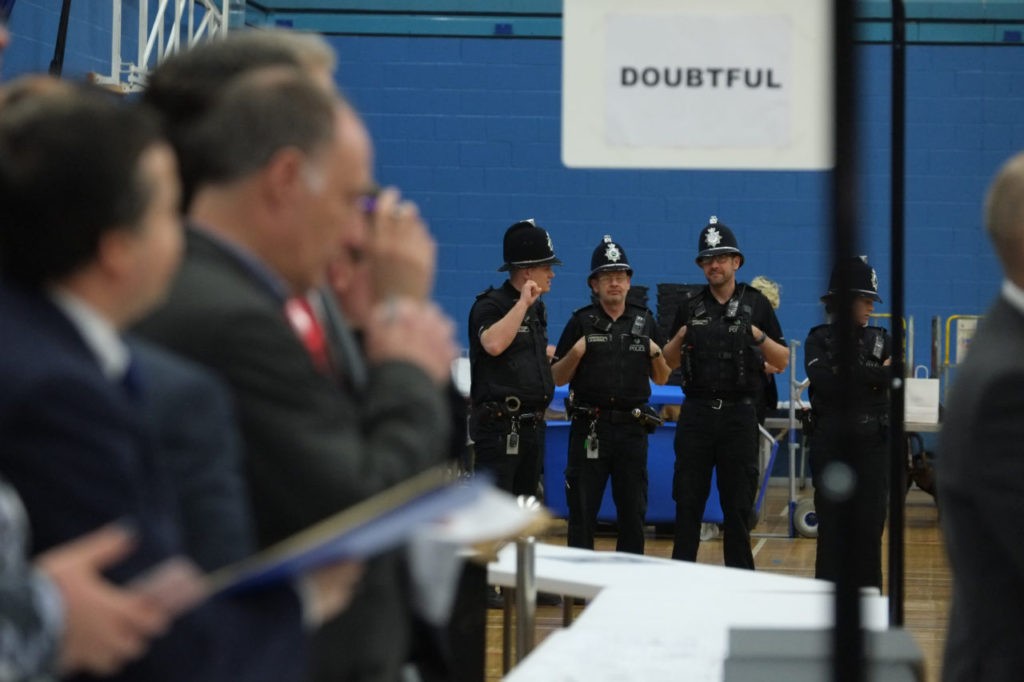