Turkey’s Islamist president, Recep Tayyip Erdoğan, has stepped up his war of words against Europe, accusing Germany of “employing Nazi measures” against Turks in Germany.

The Justice and Development Party (AKP) leader levelled the accusation at Chancellor Angela Merkel personally, according to EU Observer, while addressing a rally in Istanbul.

“You are right now employing Nazi measures,” he declared. “Against who? My Turkish brother citizens in Germany and brother ministers.”

The so-called “Moderate Islamist” was referring to the Merkel administration refusing to allow the AKP to organise political rallies in Germany ahead of a Turkish referendum on 16 April.

Germany is home to around three million Turks, and Erdoğan has been keen to court them, as well as other European diaspora communities, in support of his bid to increase executive powers.

Chancellor Merkel said the slurs broke “every taboo” and disrespected genuine victims of the Nazis. She said she would consider revoking permissions for AKP campaign events which have already been granted if the insults continued.

Erdoğan has shown no signs of deescalating his rhetoric, accusing the Germans of “harbouring terrorists” from Turkey’s embattled Kurdish minority.

The Kurds have faced brutal oppression at the hands of the Erdoğan regime, with the United Nations criticising the Turkish authorities for using summary execution, rape, and torture as tools of suppression, and liquidating Kurdish population centres in the country’s south-east. 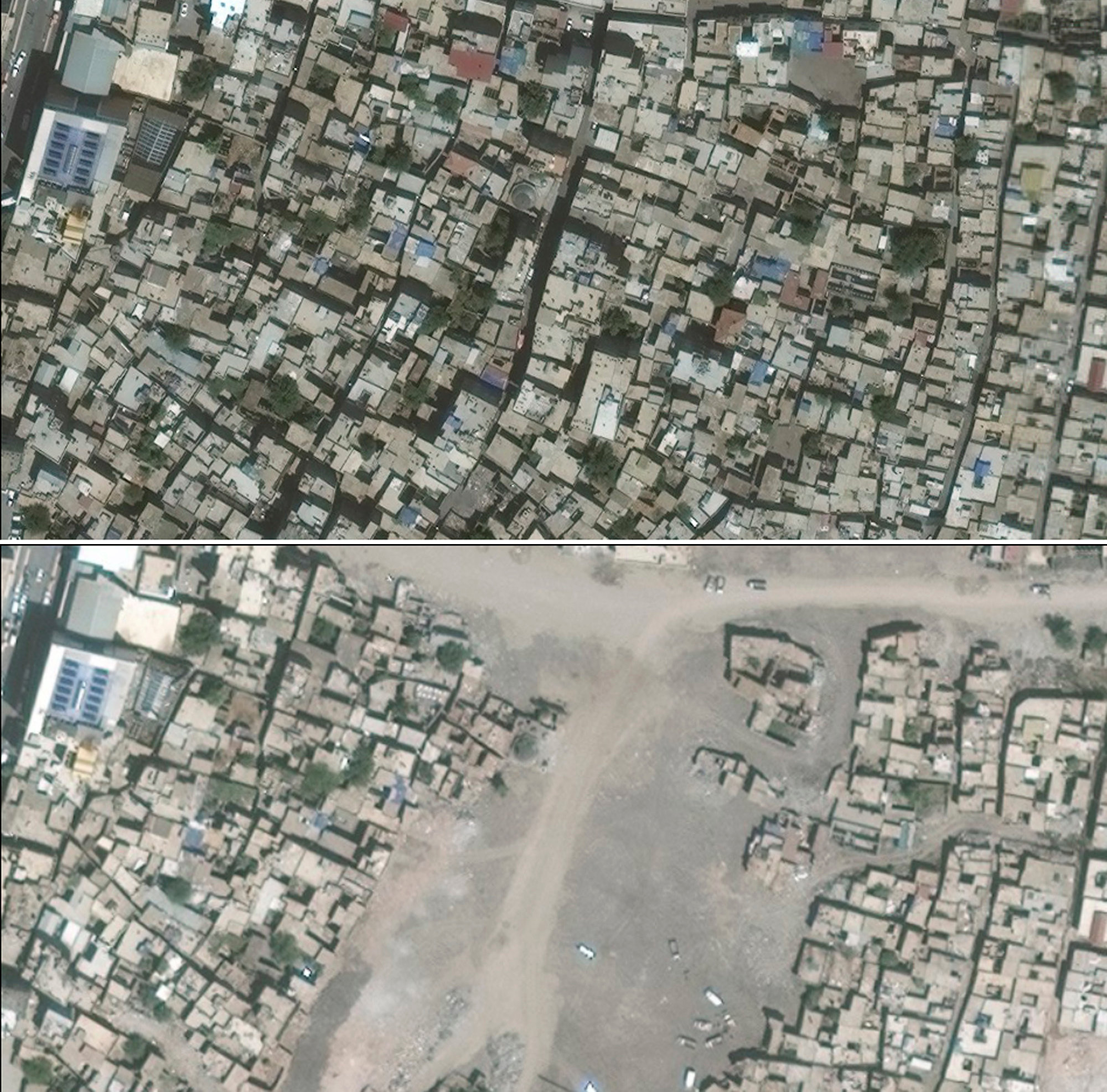 This is how #Turkey's dictator Erdogan treats Kurds who want to celebrate their old tradition #Newroz in Kurdistan https://t.co/oiwmMKrNyG

Germany has not been alone in opposing political activities by the AKP in Europe, with Turkish migrants and dual nationals sympathetic to Erdoğan rioting in the streets after the Dutch government refused to allow Turkish ministers to attend a rally in Rotterdam.

Dutch police used water canons to break up a crowd of more than 1,000 pro-#Erdogan protesters outside the Turkish consulate in #Rotterdam. pic.twitter.com/6F2JmS0oO2

Not every European country is holding the line, however. Sweden and France have both succumbed to Turkish pressure and allowed the AKP to hold rallies in their territories.

"Why should we tolerate speeches on our soil that other democracies refuse? No #Turkish electoral campaign in #France !" #AKP #METZ #Marine https://t.co/oAqQPBLOXb

Erdoğan has responded to the unexpected resistance by urging Turks in Europe to colonise the continent.

“Have not just three but five children,” he told supporters, echoing the former Algerian leader Houari Boumediene’s infamous speech to the United Nations in 1974.

Erdoğan was less explicit, saying: “The place in which you are living and working is now your homeland and new motherland. Stake a claim to it.”

Turkish Interior Minister Süleyman Soylu has also threatened to terminate its migrant deal with the European Union, open its borders, and “send the 15,000 refugees to [Europe] that we don’t send each month and blow your mind”.

The President of the European Commission, Jean-Claude Juncker, attempted to downplay the threat, saying “it is not in Turkey’s interests to have smuggling rings and bandits in charge along its coast”.

He added that many Turks in Europe are not interested in undermining their host nations, asserting: “Not all Turks are little Erdoğans.”

Germany’s Kurdish-descended population, infuriated by the Islamist president, organised a 30,000-strong rally opposing any increase in his powers on 18 March.

#Turkey furious as 30,000 Kurds rally in Frankfurt with PKK insignia, urging "no" to referendum on Erdogan's powers https://t.co/yU3yhdJw60