UKIP’s leadership has slammed the press for “trivialising” serious issues by mocking the party’s integration policies, with a UKIP peer claiming the BBC “hadn’t a clue” about some dangerous Islamist doctrines.

Press questions at the ‘integration agenda’ press conference Monday morning were observed to be almost all derogatory, with the BBC suggesting UKIP were targeting Muslims, The Guardian accusing them of being the “new BNP”, and The Telegraph mocking the proposed veil ban.

“’What about beekeepers?’: Ukip mocked after being forced to clarify their veil-banning policy”, was the paper’s headline after the event. “Ukip accused of ‘full-throttled Islamophobia’ after it launches integration plan”, declared The Guardian.

“This is not funny… What you’re seeing is the reaction of the political and media class, the same way you did with Brexit,” he added, slamming the press for being out of touch with public opinion. 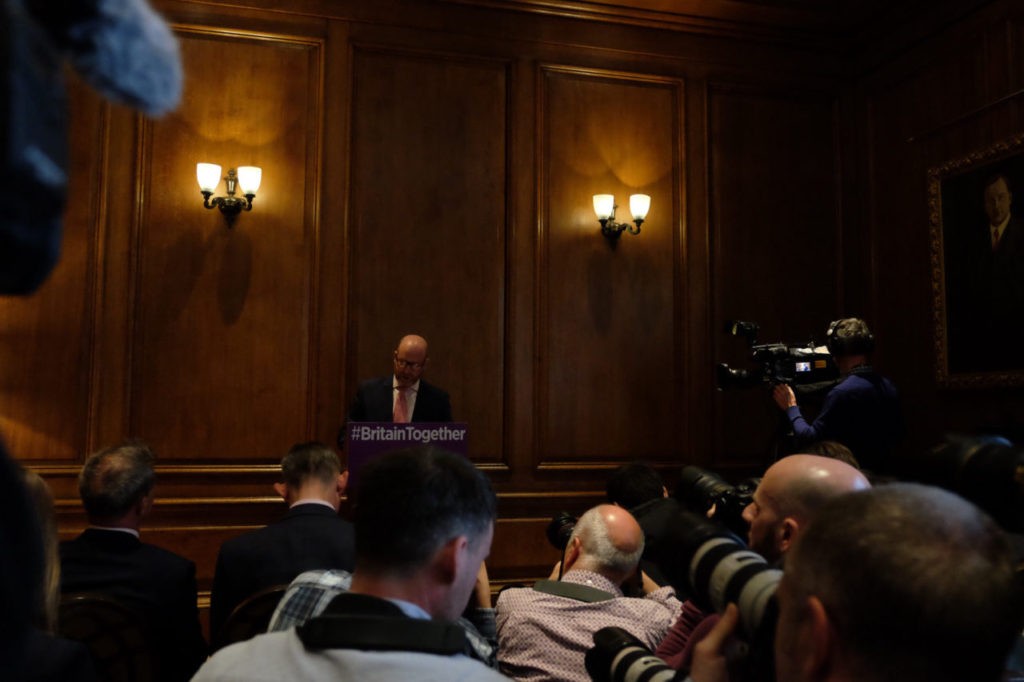 Lord Pearson, UKIP’s only member of the upper house, said he was “absolutely” expecting a sneering reaction from the press, adding: “I meet it in the House of Lords and I meet it all the time.”

“That girl from the BBC hadn’t a clue what [the Muslim tenets of taqiyya and abrogation] mean”, he added. “The BBC is The Guardian newspaper on the airwaves, and if you don’t understand that, you cannot understand the BBC,” he said.

Mr. Whittle agreed. “As for Lord Pearson’s point… I think there is in some cases, yes, a genuine lack of knowledge about it. I’ve just been asked on Sky News, ‘what about big hats?’” he said.

Both men also agreed that accusations of bigotry were oppressive when talking about such issues.

“Anyone who shows any sort of concern about these things is immediately going to be branded Islamophobic or racist, and so they don’t do it,” Mr. Whittle continued. “It takes a lot of courage. People have livelihoods, but this issue concerns them.”

Lord Pearson concluded: “I’ve been doing quite a lot of this in the Lords, and it’s what you always get. If you try and talk about Islam… you become the person who is stirring up the hatred, when the hatred is in fact in the breast of the Islamist.” 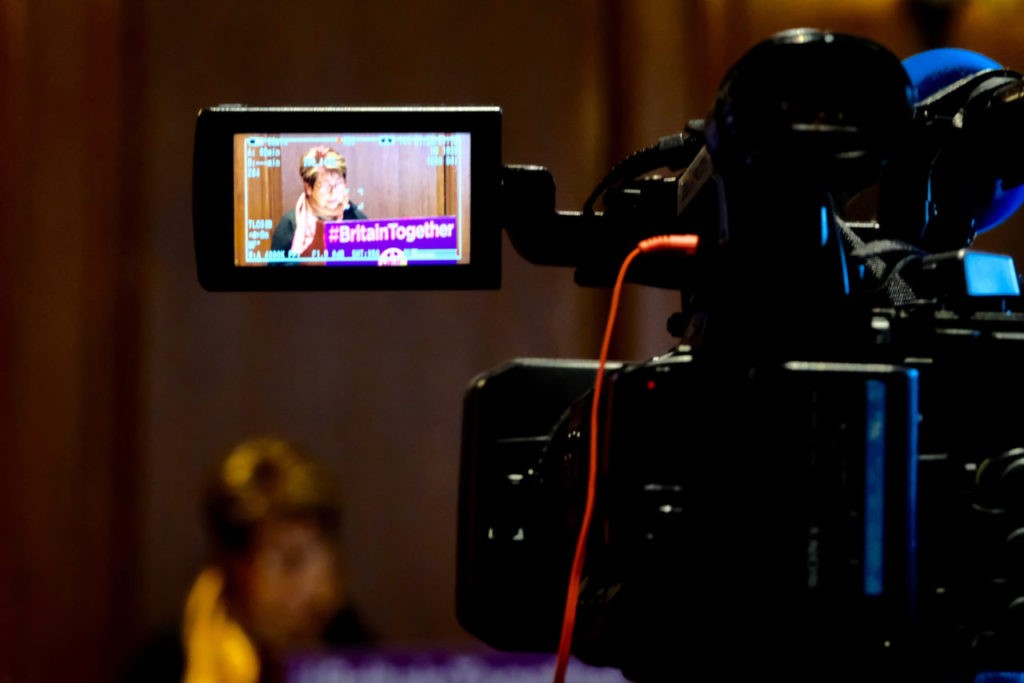