It said the frigate Canarias, participating in a joint EU mission, made the rescue early Saturday morning off the coast of Libya. The ministry says the rescue operation was carried out “in complete darkness” and that the migrants were from several different sub-Saharan countries.

Canarias has saved 1,958 migrants in less than three months patrolling the Mediterranean.

Hundreds of thousands of migrants and refugees have crossed the Mediterranean Sea in smugglers’ boats in hopes of a better life in Europe, but thousands die each year in those treacherous waters. Lawless Libya is one of their prime launching points. 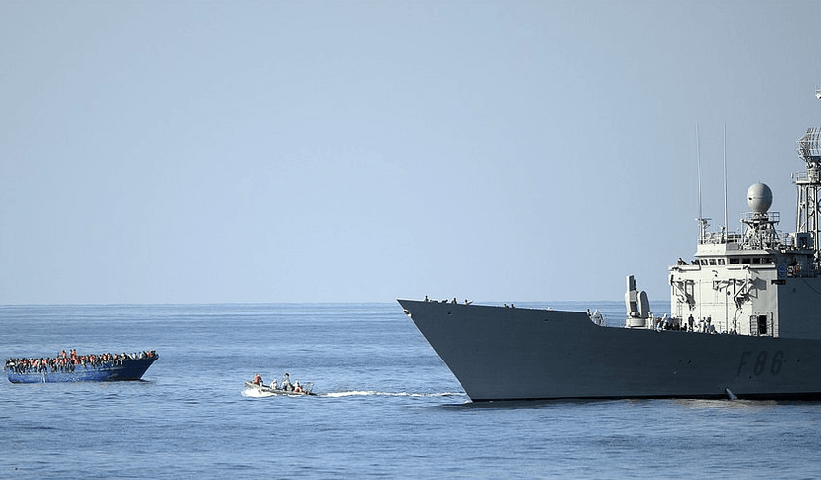