London Bridge killer Youssef Zaghba has been linked to Tablighi Jamaat – the secretive, ultra-orthodox Islamic sect behind many controversial mega-mosque proposals, and linked to the 7/7 terrorists and San Bernardino Shooter.

The Times reports that Zaghba attended meetings of the hardline faction in Morocco before taking advantage of EU Free Movement rules to enter Britain two years ago. He killed eight people and injured dozens more along with Pakistan-born Khuram Butt and Moroccan-Libyan Rachid Redouane on June 3rd 2017. 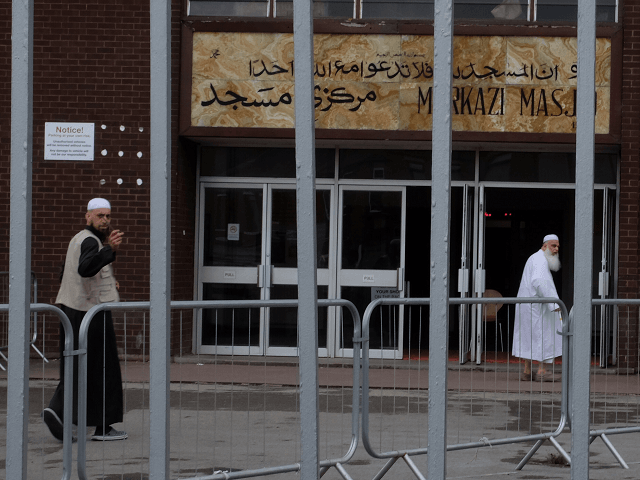 Called the “Army of Darkness” in Britain in the past, Tablighi Jamaat is a Deobandi sect which has previously counted 7/7 bombers Mohammed Sidique Khan and Shehzad Tanweer among its ranks. The pair murdered some 55 people and injured dozens more along with two others during a string of suicide bombings on London buses and Underground trains on July 7th, 2005.

As reported by Breitbart London in 2015, the mosque at the centre of the San Bernardino terrorist attack which saw 14 killed was also a “haven” for Tablighi Jamaat activists. 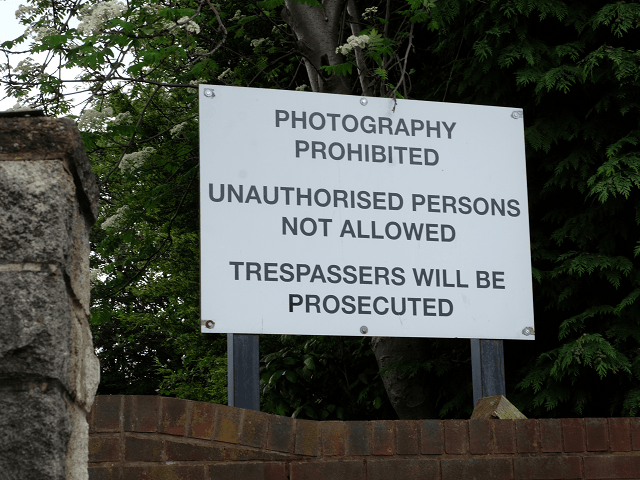 As long ago as 2005, the Middle East Forum warned that “For a majority of young Muslim extremists, joining Tablighi Jamaat is the first step on the road to extremism.”

The think tank noted that “Perhaps 80 per cent of the Islamist extremists in France come from Tablighi ranks, prompting French intelligence officers to call Tablighi Jamaat the ‘antechamber of fundamentalism’.”

Outwardly, the sect has a staunchly apolitical stance, declining to speak out even on controversial subjects such as the Israeli-Palestinian conflict and the Iraq War. 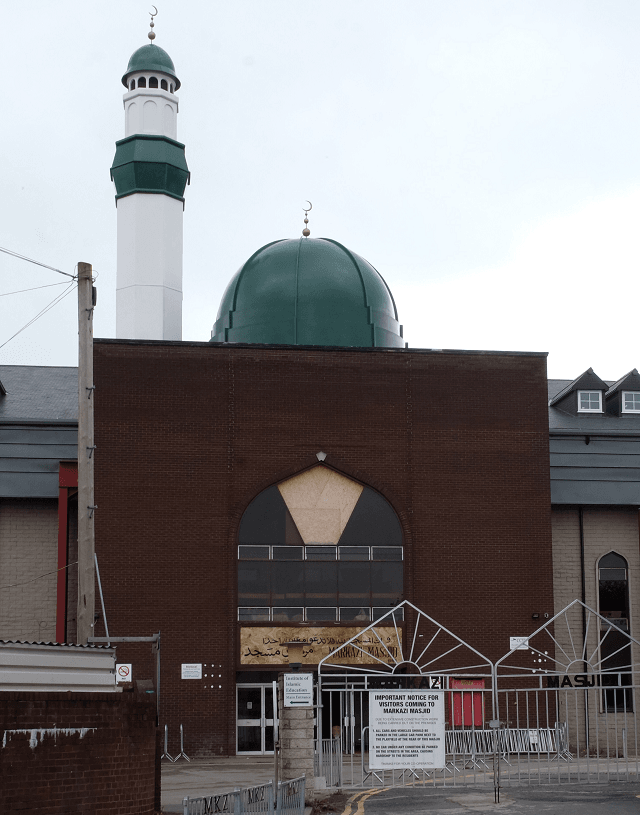 Rather than jihad, Tablighi Jamaat’s main contribution to the spread of extremism comes through its missionary mission of dawa; a process which “aims both to convert non-Muslims to political Islam and to instil Islamist views in existing Muslims,” according to noted ex-Muslim and FGM survivor Ayaan Hirsi Ali.

“The ultimate goal of dawa is to destroy the political institutions of a free society and replace them with the rule of shariah law,” Hirsi Ali believes.

Dawa, she says, “is to the Islamists of today what the ‘long march through the institutions’ was to twentieth-century Marxists … subversion from within – the abuse of religious freedom in order to undermine that very freedom.”

Tablighi Jamaat, with its Saudi-funded European headquarters in Dewsbury, West Yorkshire (pictured above), was subject to an exposé by Breitbart London Editor in Chief Raheem Kassam in December 2015.