The satirical French magazine has stirred controversy once again after releasing a new issue with a cover showing a van running over pedestrians and the caption: “Islam is the religion of peace… eternal.”

The cover comes shortly after the terror attack in Barcelona which saw the death of 14 and over a hundred more injured after Islamists used a white rental van to plough into pedestrians. The magazine, which is set to hit French newsstands on Wednesday, is well-known in France and across the world for its pull-no-punches style.

The magazine has continued to push the limits of satire, but it has made several enemies due to its content, most notably in the radical Islamist scene.  As a result, the headquarters of the publication was attacked by Islamist terrorists in January of 2015 in what became the first major Islamic State attack in the country.

The attack resulted in the deaths of 12 people including eight cartoonists. The police were later able to shoot the suspects who holed up in separate buildings and declared their allegiance to Islamic State and al Qaeda.

Whilst the general public expressed solidarity with the magazine using the hashtag #JeSuisCharlie, some staff were unhappy with editorial decisions after the attack.  Zineb El Rhazoui announced he was quitting the magazine in January of this year claiming it had gone “too soft”,  as it now refused to draw pictures of the Islamic prophet Mohammed. 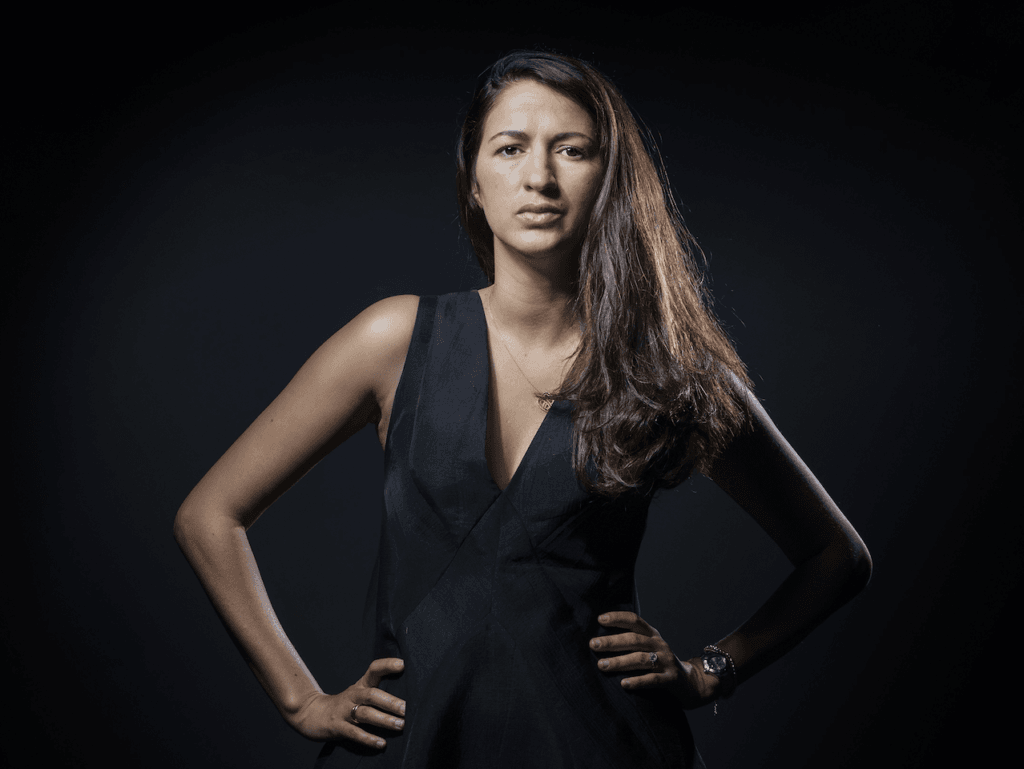 The 35-year-old, who has to be escorted by police wherever she goes, said: “Freedom at any cost is what I loved about Charlie Hebdo, where I worked through great adversity.”

Charlie Hebdo‘s current editor Riss defended the editorial line saying that they refused to publish pictures of Mohammed because of growing intolerance toward the magazine. “If we did a front cover showing a cartoon of the Prophet Mohammed now, who would defend us?” he said.

Despite the editorial change, the magazine has still managed to equally both amuse and offend the public with its covers and cartoons. After the Brussels attack last year, the magazine published a cover containing body parts strewn across a Belgian flag mimicking a Belgian pop song.

Hebdo has not spared French President Emmanuel Macron either. Shortly after the result of the French presidential election, they published a cover with a picture of Macron’s much older wife Brigitte seemingly pregnant alongside the caption: “He’s going to work miracles!” The cover was slammed as being “sexist” by critics.