Police officers have been attacked outside Buckingham Palace, the main residence of Queen Elizabeth II.

Early reports cited witnesses as describing the man as being armed with a sword or possibly a machete, but Metropolitan Police later described the weapon as a “knife” or a “large bladed weapon”. 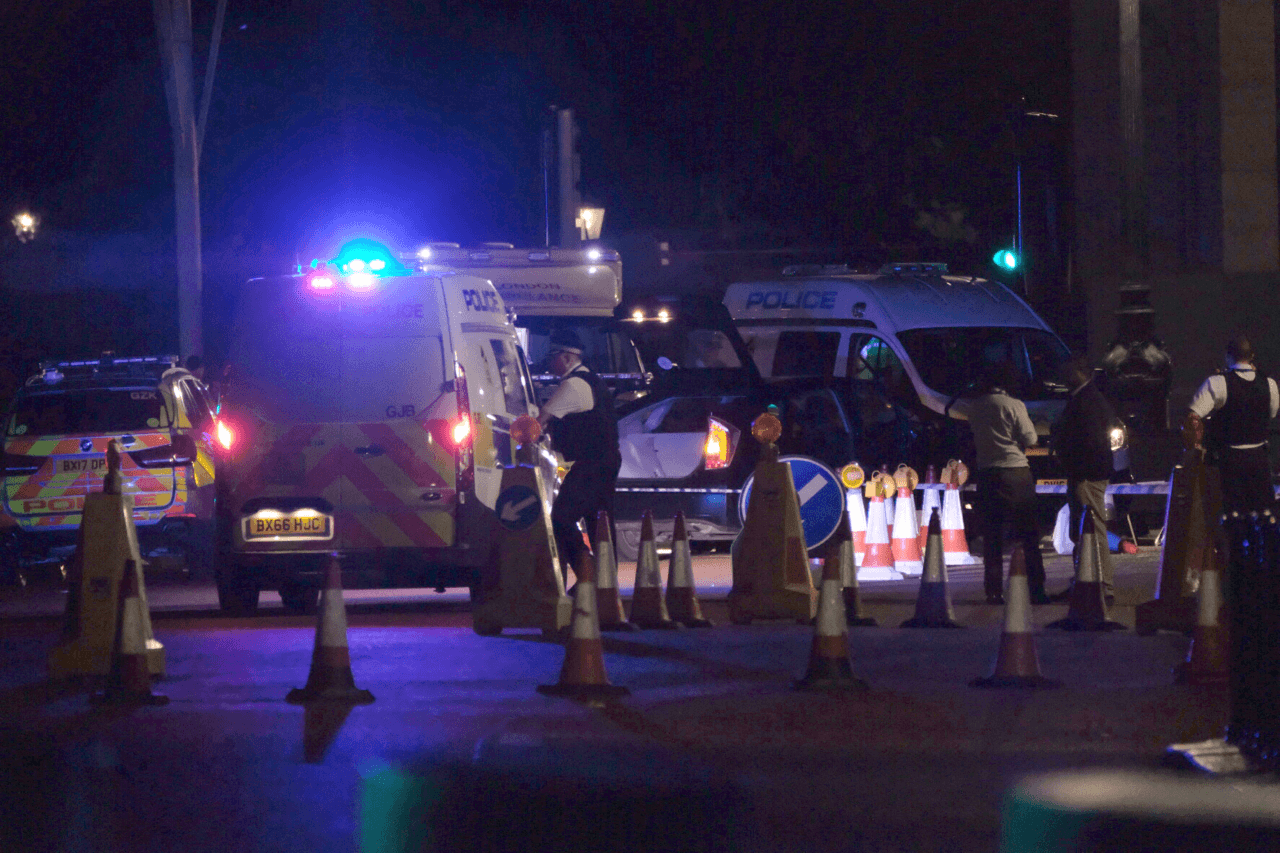 Two officers were injured whilst restraining the attacker and suffered minor injuries to their arms. Police confirmed the London Ambulance Service were called and both officers were treated at the scene. They have not been taken to hospital. No other persons were injured.

The Queen was not resident at the palace at the time of the attack.

Witnesses were reported as saying there were “heavy [police] rifles on display”,  and the area was soon secured by dozens of officers and police vehicles.

Breitbart London reported from the scene that all lights on monuments had been switched off and there was still a heavy police presence at 22:00hrs (BST) 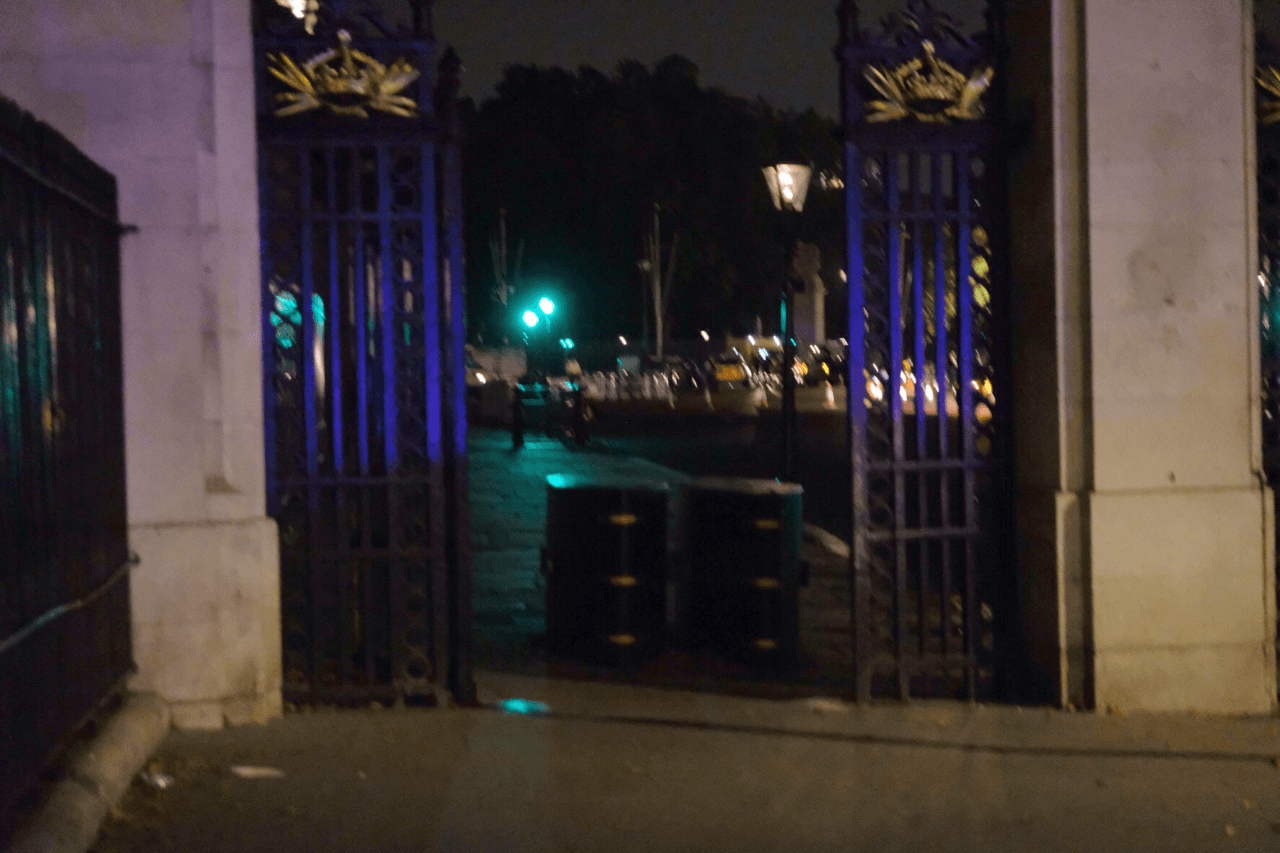 Metropolitan Police released a statement confirming that “A man has been arrested on suspicion of grievous bodily harm and assault on police.

“The man [no further details] was stopped this evening, Friday 25 August at approximately 20:35 hours by officers at the Mall outside Buckingham Palace in possession of a knife.”

Metropolitan Police said it was too early to state if the attack was terror-related.

#buckinghampalace excellent job once again from police. Very quick on the case pic.twitter.com/lTQ6SJy8Cs 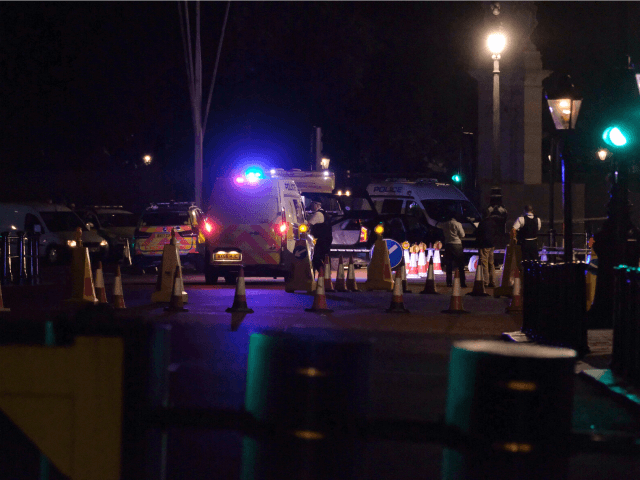 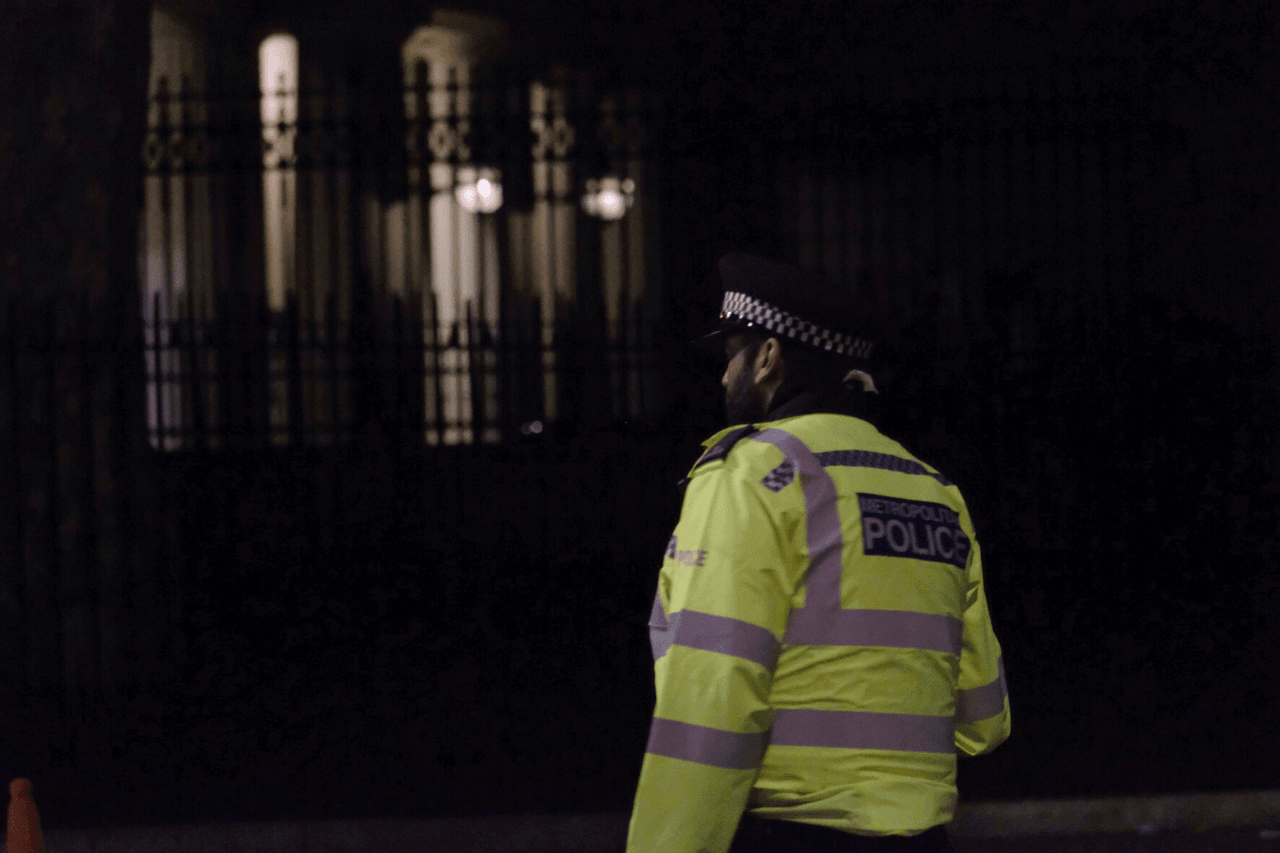 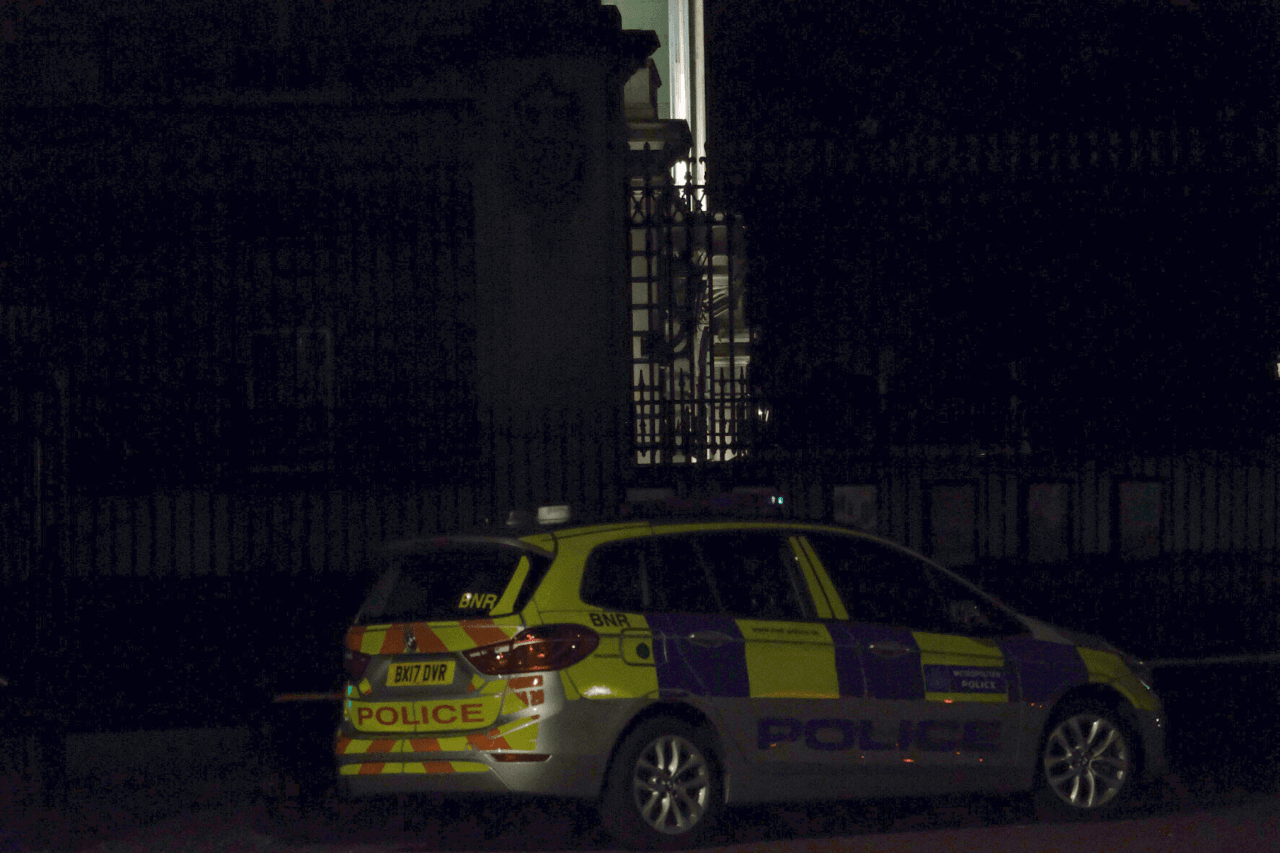 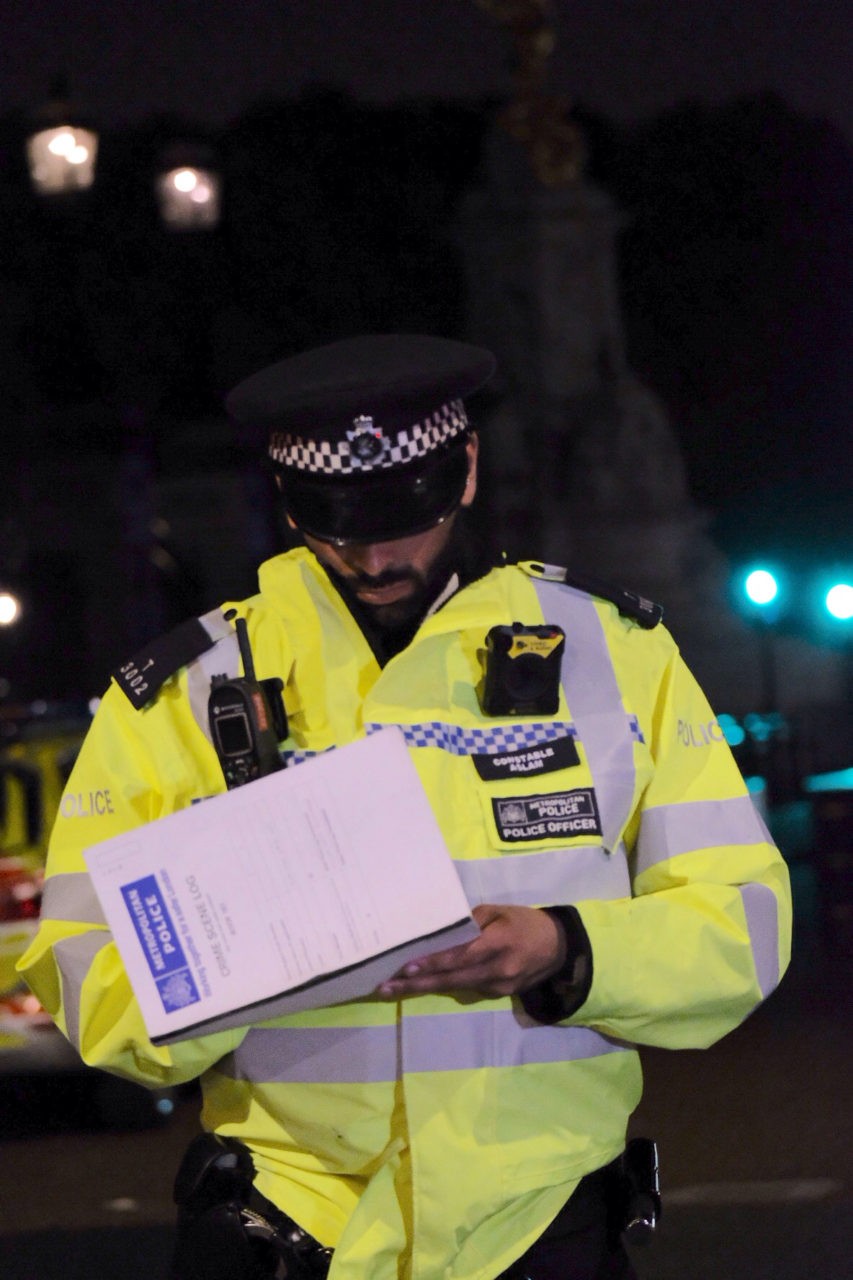