A member of French President Emmanuel Macron’s La République En Marche! (LREM) has been accused of viciously assaulting a senior socialist politician with a motorcycle helmet, leading to the man being hospitalised.

LREM Deputy M’Jid El Guerrab has been accused of violently assaulting the head of the Socialist Federation Boris Faure on Wednesday in Paris with a motorcycle helmet. Mr. Faure is said to have suffered severe injuries and was taken to a nearby hospital, French magazine Marianne reports.

In a statement to the magazine on Thursday, Faure’s family said: “Boris Faure was violently assaulted in Paris yesterday afternoon, he was admitted to hospital, his general condition deteriorated rapidly, he had to undergo an emergency operation, and doctors have not said at this stage on the consequences for his state of health.”

They added that Faure was in intensive care and under surveillance by local authorities. 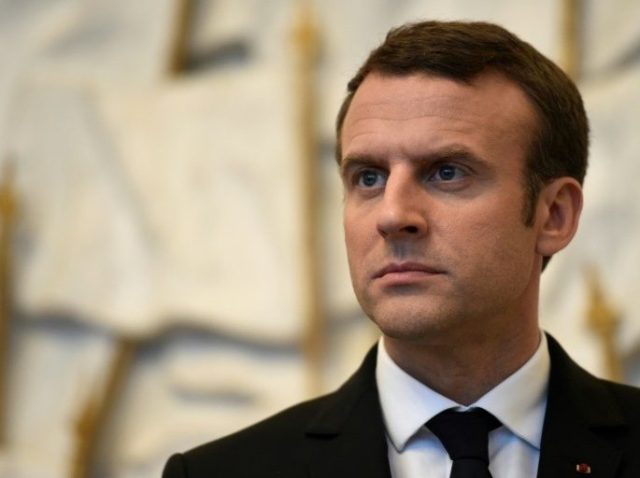 Gabriel Richard-Molard, a member of the Federation of French Nationals Abroad and friend of Faure, said that he will be pursuing charges against Mr. El Guerrab.

The violent incident is said to have stemmed from a long time animosity between the pair after El Guerrab left the Socialists to join Macron in late 2016. A witness to the altercation said that if security had not broken up the two men the situation could have been far worse as El Guerrab had “hatred in his eyes”.

Another witness claimed that the altercation happened because Faure called El Guerrab a “dirty Arab” but the family of Faure said he rejected the idea that he would use that sort of language.

El Guerrab acknowledged that he had been violent and apologised saying: “In spite of the words and insults made, violence is never the appropriate response,” but added that it had been in reaction to a racist comment.

Macron’s ally was not arrested by police after they arrived at the scene.

The violent attack is just the latest troubling incident for French President Emmanuel Macron who is struggling in popularity polls whilst trying to push forward his much-touted labour reforms.

Many in France have started to become highly negative about Macron’s self-described “Jupitarian” presidency, with more than one in three declaring his presidency a failure.