Labour Leader Jeremy Corbyn said his party’s mission is to create “a Europe for the many” in Brexit negotiations shortly after his deputy, Tom Watson, suggested the next manifesto could include a commitment to a second referendum.

Pointing to his shadow Brexit negotiation team in the audience at Brighton conference on Wednesday, the Labour leader said: “They are… ready to take over when this Government fails.

“When it fails to negotiate a new relationship with Europe that works for all – to create a Europe for the many for the future,” he emphasised. “That is our mission.”

He added his vision of Brexit was one that “guarantees access to the Single Market [and] establishes a new cooperative relationship with Europe” and condemned Tory-pledged immigration caps post-Brexit – read by some to be a hint by the far left leader is willing to drop Freedom of Movement controls for tariff-free access to the Single Market after the UK leaves the EU. 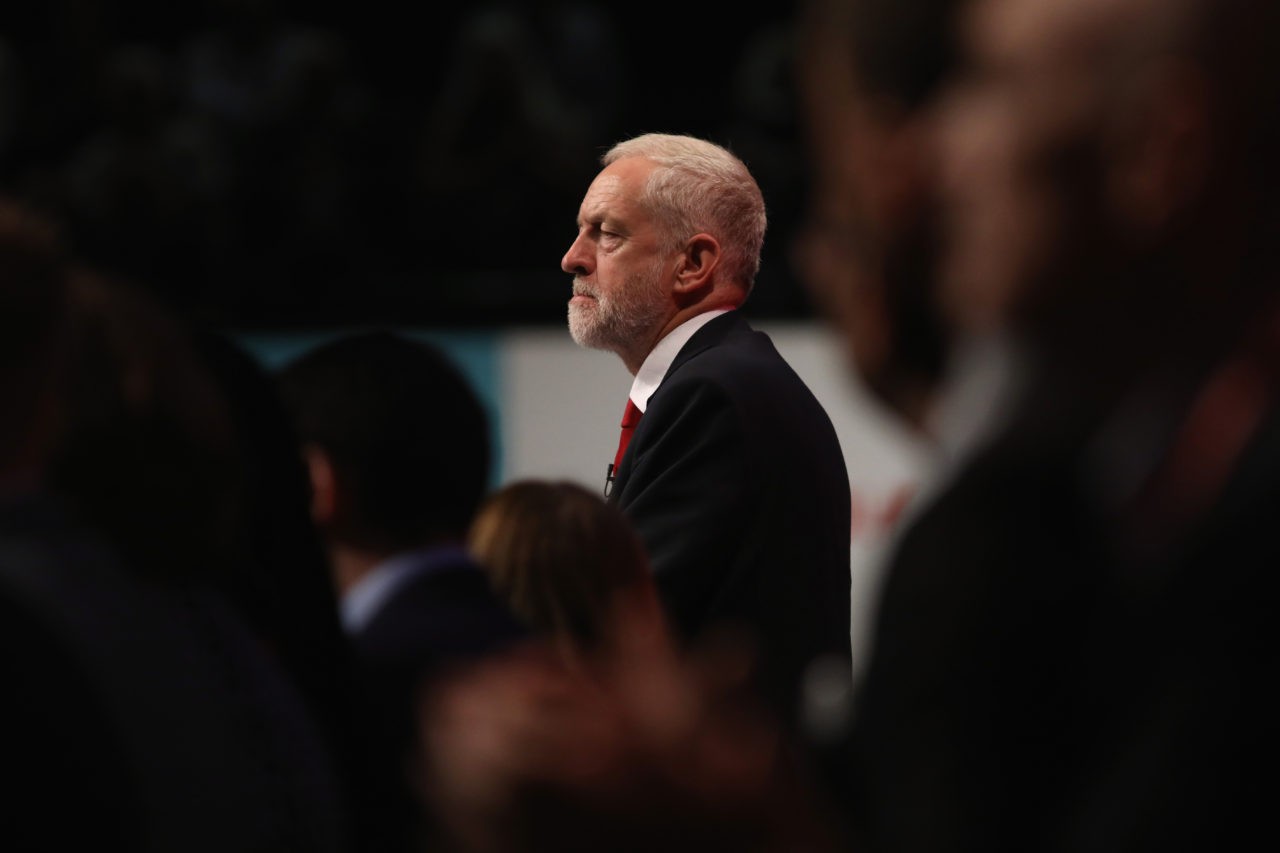 BRIGHTON, ENGLAND – SEPTEMBER 27: Labour Leader Jeremy Corbyn looks on as he addresses delegates on the final day of the Labour Party conference on September 26, 2017 in Brighton, England. Mr Corbyn is expected to speak about his party’s new policies and present Labour as a government in waiting in his keynote address. (Photo by Dan Kitwood/Getty Images)

Claiming that only Labour could unite Leave and Remain voters “around a progressive vision of what Britain could be”, he welcomed Prime Minister Theresa May’s decision to keep the UK tethered to the EU’s Single Market and Customs Union during a two-year transition period beyond March 2019 – a position he asserted was Labour in origin.

Prime Minister May’s highly concessionary keynote Brexit speech in Florence last week, which Foreign Secretary Boris Johnson praised as an “attractive vision of a strong Europe buttressed and supported by a strong UK”, was deemed “a betrayal of Brexit” by Nigel Farage and criticised by Tory MP Jacob Rees-Mogg for “making a series of concessions whilst the European Union has not made a single concession”. 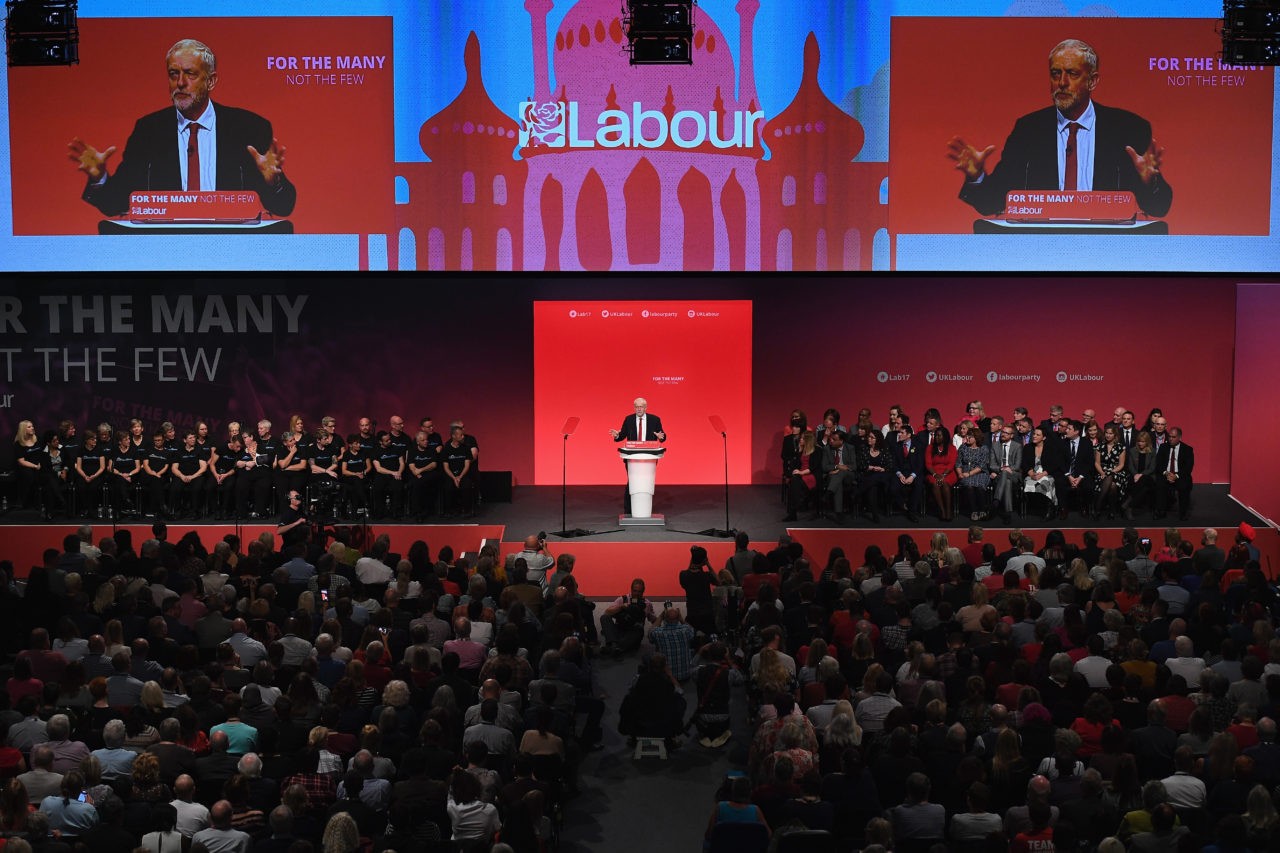 Corbyn took to the stage minutes after his deputy, Tom Watson, suggested Labour would back a second referendum on Brexit dependent on the progress of negotiations. Mr. Watson said: “I think it’s highly unlikely there will be [a second referendum].

“We want an exit from the EU. That’s the decision of the referendum. That’s why we whipped Article 50.

“But you have to see how the negotiations go, at the end of it. So we’re not ruling it out. But it’s highly unlikely.”

London Mayor Sadiq Khan joined several other senior Labour figures at the conference to demand a second Brexit vote despite Corbyn claiming the party respects the will of the people.