LONDON (AP) — A homeless man characterized as a hero after the Manchester Arena bombing has admitted stealing from victims of last year’s extremist attack.

Closed-circuit TV footage played in court showed 33-year-old Chris Parker stealing a purse and mobile phone from victims of the May attack that claimed 22 lives.

He pleaded guilty Wednesday at Manchester Crown Court to theft and fraud. 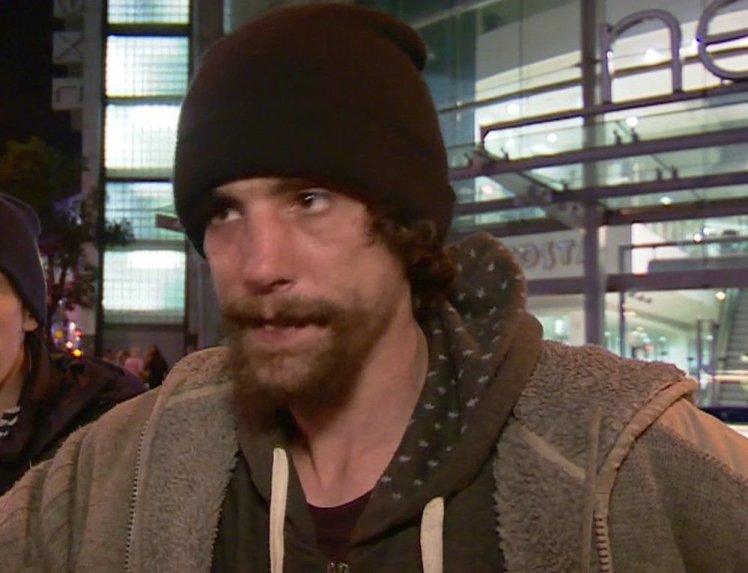 Judge David Hernandez ordered Parker held in custody until a Jan. 30 sentencing date. He said a prison term is “most likely.”

Parker received global attention after he claimed to have helped comfort a number of injured and dying victims after suicide bomber Salman Abedi detonated a bomb at the end of an Ariana Grande concert.