BRUSSELS (AP) – The head of the European Union’s border agency says the number of migrants trying to reach Europe through the Mediterranean will remain high this year, with more expected to arrive through Spain.

Fabrice Leggeri told reporters Tuesday that “the irregular migration pressure on the southern borders in the Mediterranean will remain at a very high level.”

He said that “especially the western Mediterranean route is under scrutiny.” About 21,000 unauthorised migrants – mostly from Morocco, Algeria and Guinea – entered Spain in 2017. 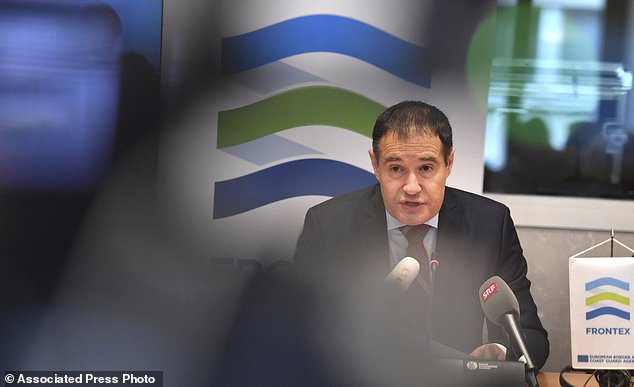 Leggeri said overall numbers have decreased since 2015, when 1.8 million people entered Europe. Crossings into Greece are down 80 percent from last year, but he said “of course there is still pressure.”