Sir Roger Scruton, frequently described as Britain’s greatest living philosopher but recently humiliated by the British government in a fake news scandal, has been awarded the Commander’s Cross with Star of the Order of Merit of the Republic of Hungary for his dedication to freedom in Europe.

The investiture took place at the Hungarian embassy in London on Tuesday, and while it the award was given in the name of the Hungarian President, it was bestowed in person upon Sir Roger Scruton by Hungarian Prime Minister Viktor Orban, who was in London for the UK-hosted NATO conference.

Speaking at the event, Mr Orban said of the British conservative philosopher: “Our dear professor taught us that conservatism is not an ideology but rather the polar opposite of one”, and said Sir Roger had not just thought or written about opposing communism in Europe, but had acted out those ideals too. 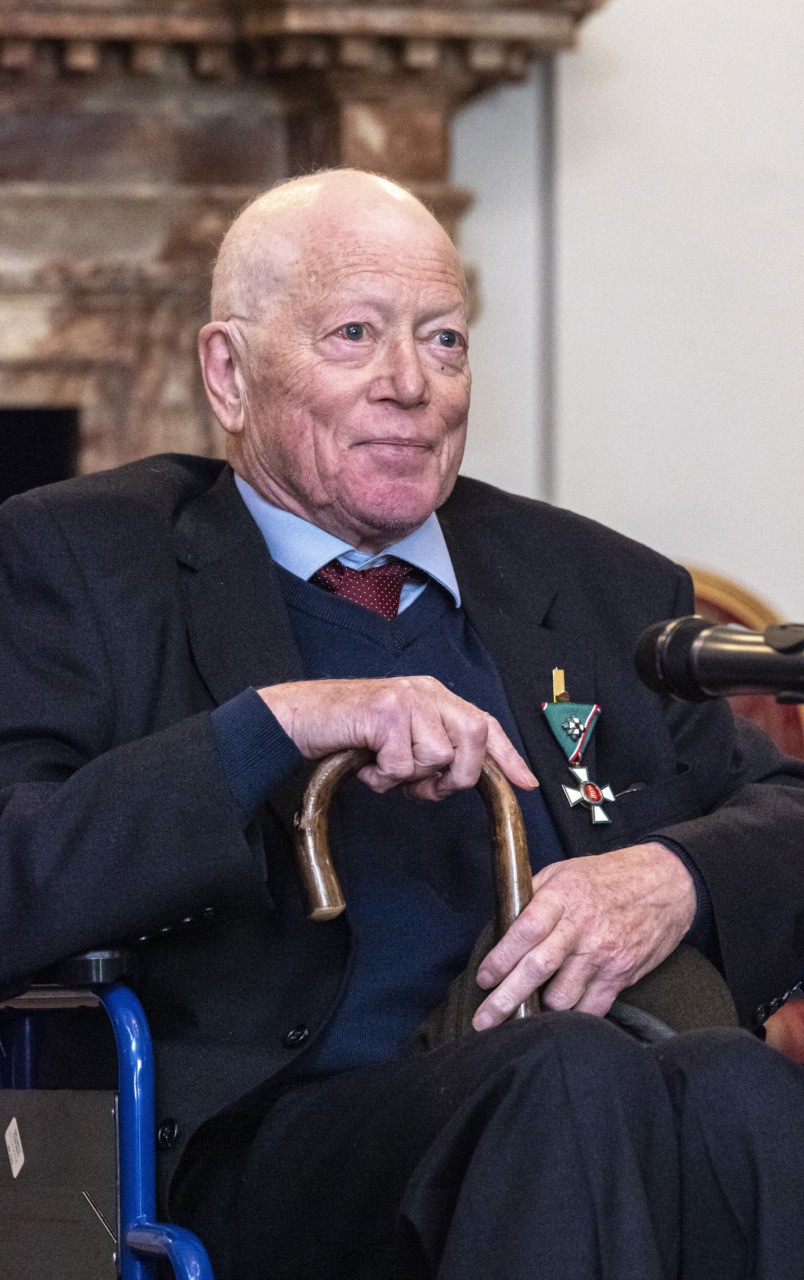 Prime Minister Orban further commended Sir Roger for having recognised “the dangers of illegal migration”, for having defended the nation of Hungary itself from “unjust criticisim”, and said he was “a friend of freedom-loving Hungarians” who recognised the importance of nation-states and Christian civilisation.

Orban said: “He is a friend of Hungarians because he has sided with us, for good or ill. That is loyalty and friendship. And these only exist in practice.”

The AboutHungary Hungarian government website reported that when he received the award, “Sir Roger said Hungary had preserved its precious identity in times when pressure to accept global uniformity and eliminate national differences could be felt everywhere.”

The Commander’s Cross with Star of the Order of Merit of the Republic of Hungary joins other awards received by the distinguished academic and author.

In June 2019, Sir Roger was awarded the Grand Cross of the Order of Merit of the Republic of Poland, the highest award the country can bestow on a non-citizen. Like his Hungarian award, the Polish medal was in recognition of Sir Roger’s work to help academics in communist-controlled eastern-European countries, running so-called underground university courses that would otherwise have been illegal.

It was through this work that Scruton met young anti-Communist activists, many of whom went on to have major roles in the post-Communist world. One of them is Viktor Orban, now Hungarian Prime Minister, who studied law with the assistance of Scruton in Hungary in the 1980s. 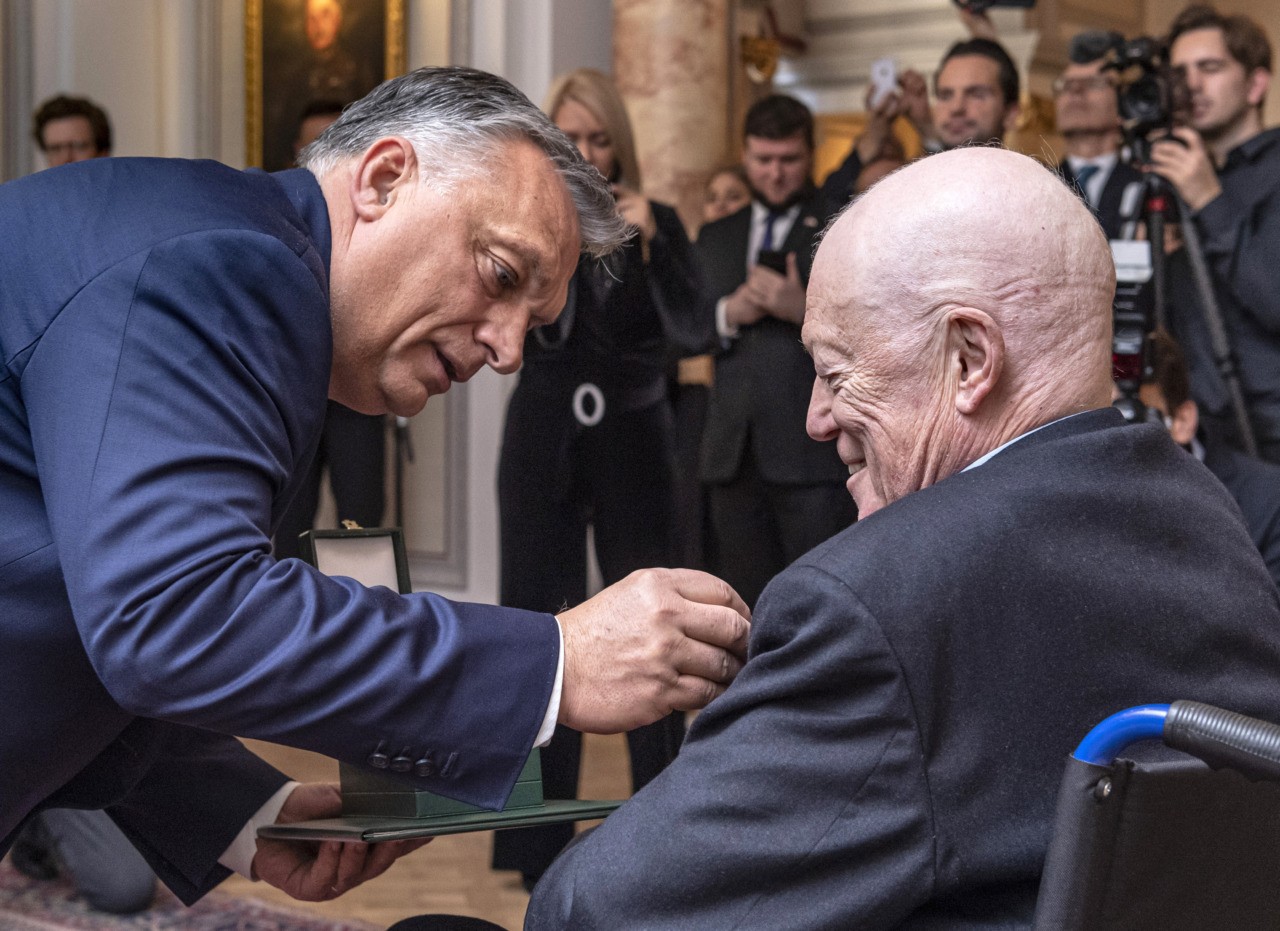 Sir Roger was knighted by the British government, with a citation that noted his award was for services to “philosophy, teaching and public education”. While the citation was worded as to avoid mentioning Scruton’s conservative political activity and service of freedom in Europe, the Conservative government subsequently further honoured Sir Roger by making him the chairman of a new commission on making Britain more beautiful.

This was short-lived, however, after a left-wing British magazine interviewed Scruton and released a series of ‘gotcha’ quotes purporting to reveal allegedly racist and anti-Semitic views by the philosopher. Rather than standing by Sir Roger, or even waiting for the full interview to be published, the British government dismissed the distinguished academic from his unpaid post.

When the true nature of Scruton’s remarks were subsequently revealed in full recordings of the interview, Scruton was eventually reinstated. Sir Roger said at the time he was “not very impressed” by the behaviour of the government over the debacle.

The award ceremony represents a now comparatively rare public appearance for Sir Roger, who revealed he is battling cancer earlier this year. Revealing that he was undergoing treatment in an email to followers of his website, Sir Roger said he hoped to enjoy a “reprieve” after a bout of Chemotherapy. 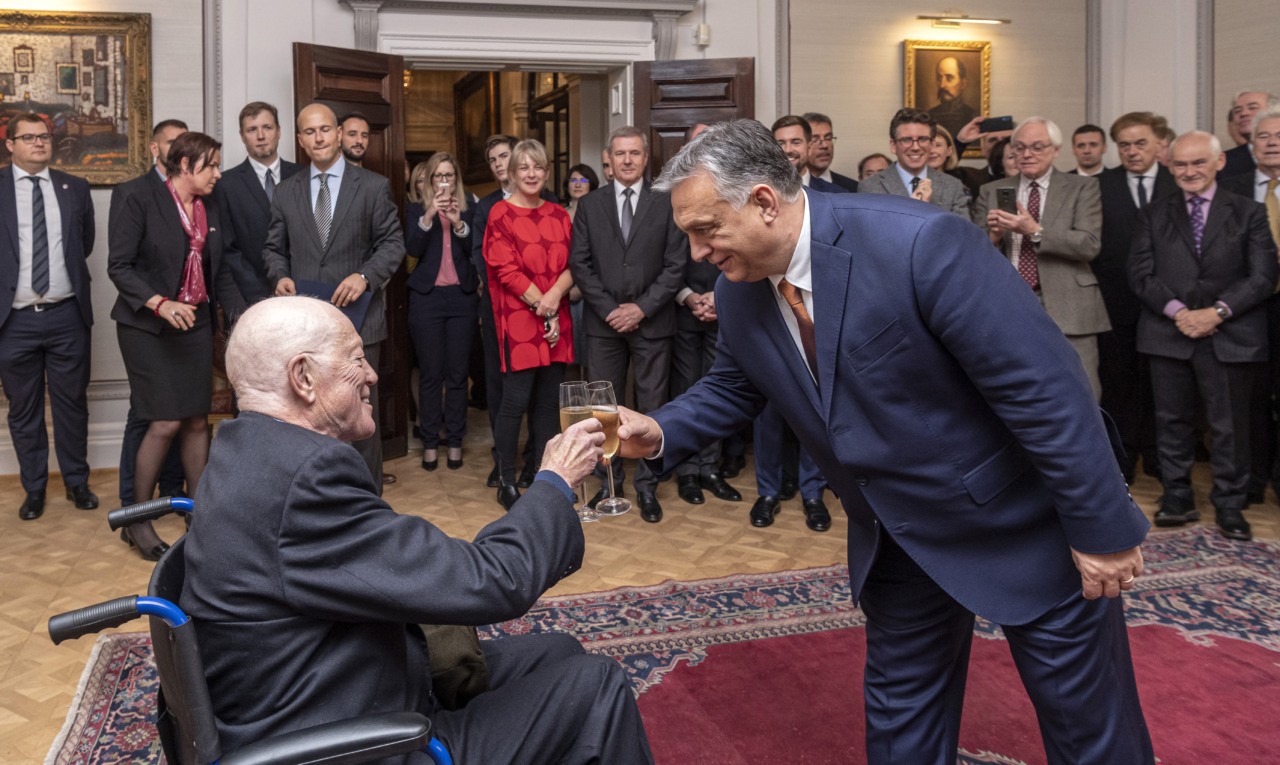