Delingpole: No, Gove – Conservative Hero Roger Scruton Would Have HATED Your Lockdowns 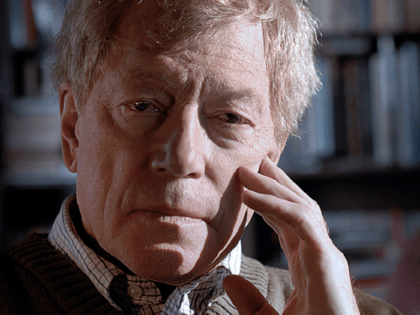 Harris-Quinney: Scruton Was Hounded by Woke Mob and Fake Conservatives in His Final Months

Just as the virulently anti-Thatcher Conservative Party became momentarily “Thatcherite” when Baroness Thatcher passed away, establishment Conservative Party figures have been out in force eulogising Sir Roger Scruton upon his passing this week. Where were they less than a year ago when he was being fired from their government for holding “unacceptable views”?

If Britain Unites, It Will Be Renewed: Previously Unpublished Roger Scruton Interview on Brexit, Migrant Crisis

I had the occasion to exchange questions with Sir Roger in 2016, the week before Britain voted to leave the European Union. 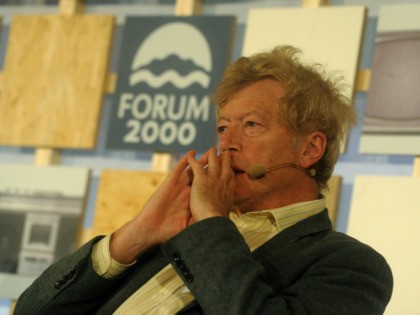 Scruton, frequently described as Britain’s greatest living philosopher has been given an order of merit for his work for freedom in Europe. 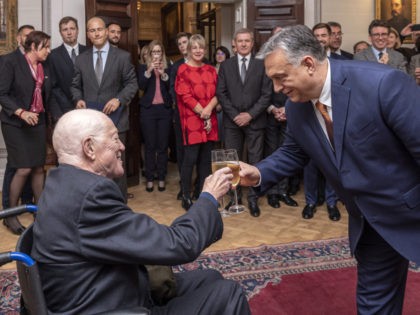 Society for the Advancement of American Philosophy Outsources Conference to Mexico

The Society for the Advancement of American Philosophy has announced that it is moving its annual conference to Mexico. 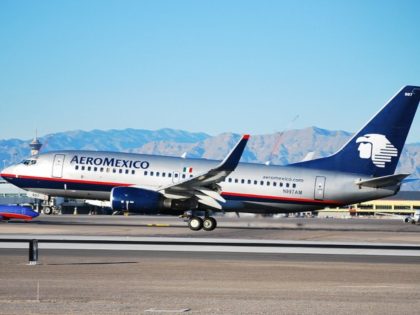 Britain’s pre-eminent conservative philosopher, Sir Roger Scruton, has come out fighting in response to a left-wing campaign to drive him from public life. 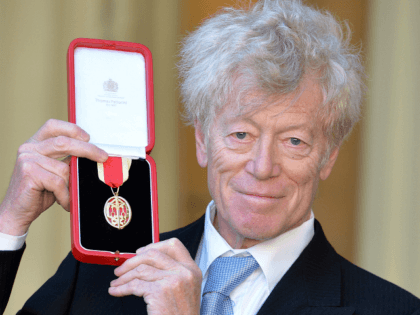 Despite his undisputed brilliance in his field, British physicist Stephen Hawking was “naïve” and “ham-handed” in matters of religion, writes Bishop Robert Barron of the Archdiocese of Los Angeles. 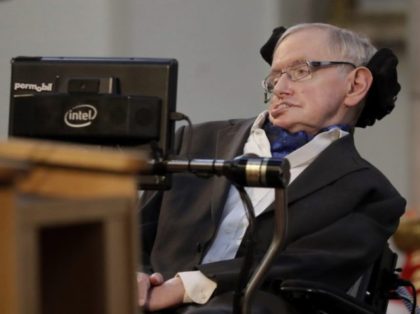