Dutch police have arrested six men after a torture chamber was discovered in a series of underground shipping containers, kitted out with implements of torture including a dentist chair, handcuffs, pliers, saws, and black hoods.

The seven shipping containers were modified with sound insulation and lined with heat-insulating foil. Each container had handcuffs on the floor and ceiling, with the purpose of chaining kidnapping victims in standing position. The torture chambers were also fitted with cameras, the Dutch Public Prosecution Service revealed on Tuesday.

One of the shipping containers was found to have several sets of police clothing, bulletproof vests, and flashing lights. Dutch police also found a container with a dental chair bolted in the middle. There were also bags full of instruments presumably meant to torture prospective victims, including “pruning shears, tree loppers, branch saws, scalpels, pliers, extra handcuffs, finger cuffs, tape, balaclavas, and black cotton bags” that could be used as kidnapping hoods.

A raid on one in Rotterdam also found 24 kilograms (53lbs) of MDMA. 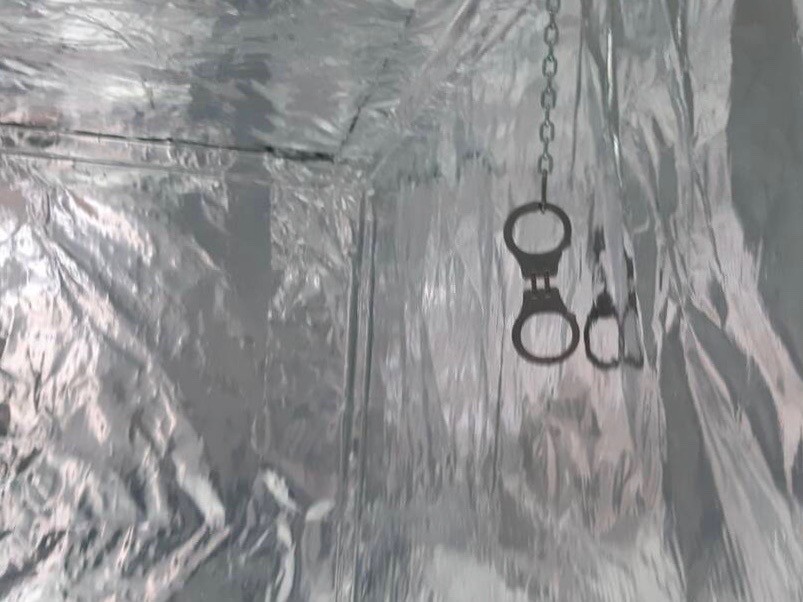 The six men who were arrested have been charged with preparing kidnappings and hostage-taking. They will be detained for 90 days while they await their trial. Thankfully, it appears that the alleged perpetrators never used the torture chambers.

The prosecution service said that the planned kidnappings were meticulously prepared, with several teams and observation teams set in place, as well as a cache of weapons, police clothing disguises, vans, stop signs, and bulletproof vests that were acquired in preparation.

The investigation began in April, as police began surveilling a 40-year-old pilot from The Hague on suspicion of being involved in drug trafficking. As police began to surveil the man, encrypted text messages using the EncroChat service were revealed as a result of an investigation by the British National Crime Agency (NCA) and Europol. 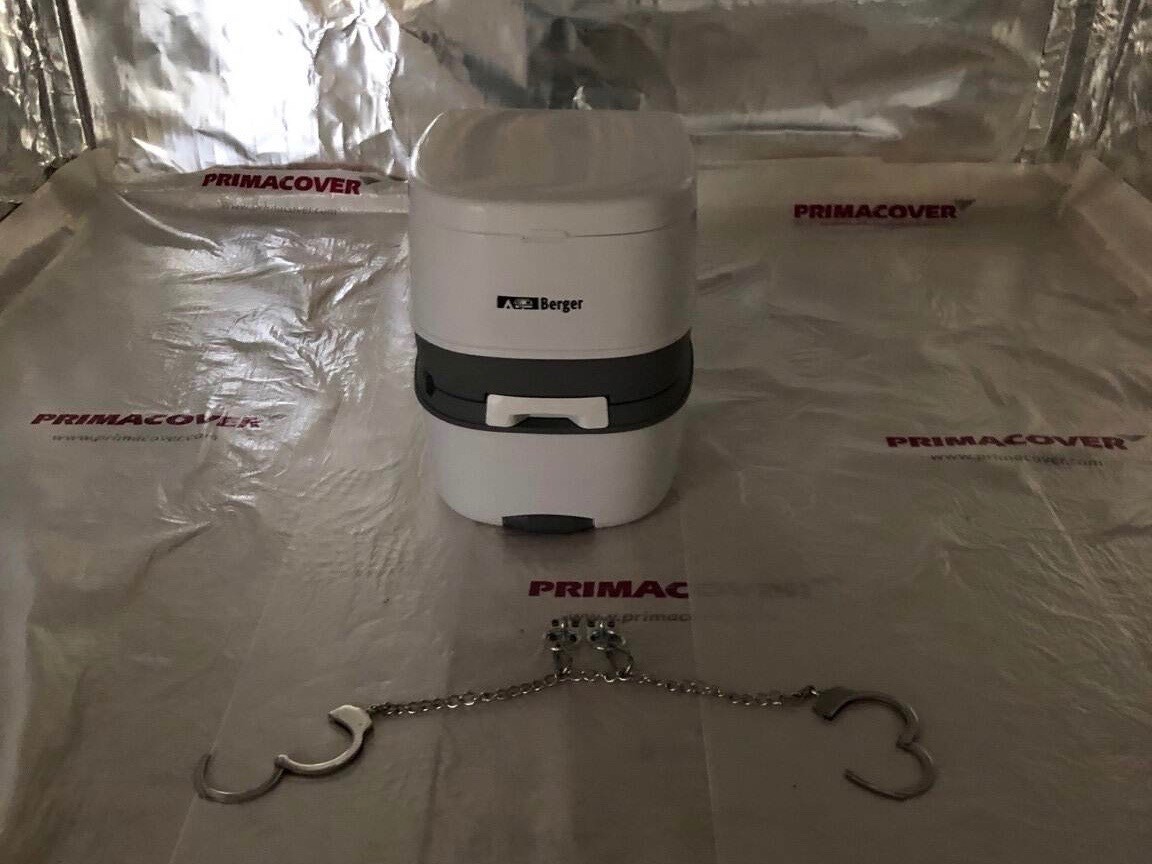 In the messages, photos showed the pilot in the shipping container with the dental chair accompanied by messages alluding to the planned torture and kidnapping, saying “if I have him on the chair more will come” and “but that dog is missing”.

As police zeroed in on the group and began monitoring their communications live, which revealed that the planned kidnappings were about to go ahead, they warned the potential victims, who have since gone into hiding.