Deliberate attempts by the Chinese Communist Party to undermine the influence of Britain in Commonwealth nations has been blamed for the announcement that Barbados would be removing the Queen as head of state and transitioning to a republic in 2021.

The Conservative head of Parliament’s foreign affairs committee Tom Tugendhat made the claim in comments to UK newspaper The Times, in which he is reported to have said: “China has been using infrastructure investment and debt diplomacy as a means of control for a while and it’s coming closer to home for us.

“British partners have long faced challenges from rivals seeking to undermine our alliance. Today we’re seeing it in the Caribbean. Some islands seem to be close to swapping a symbolic Queen in Windsor for a real and demanding emperor in Beijing.” 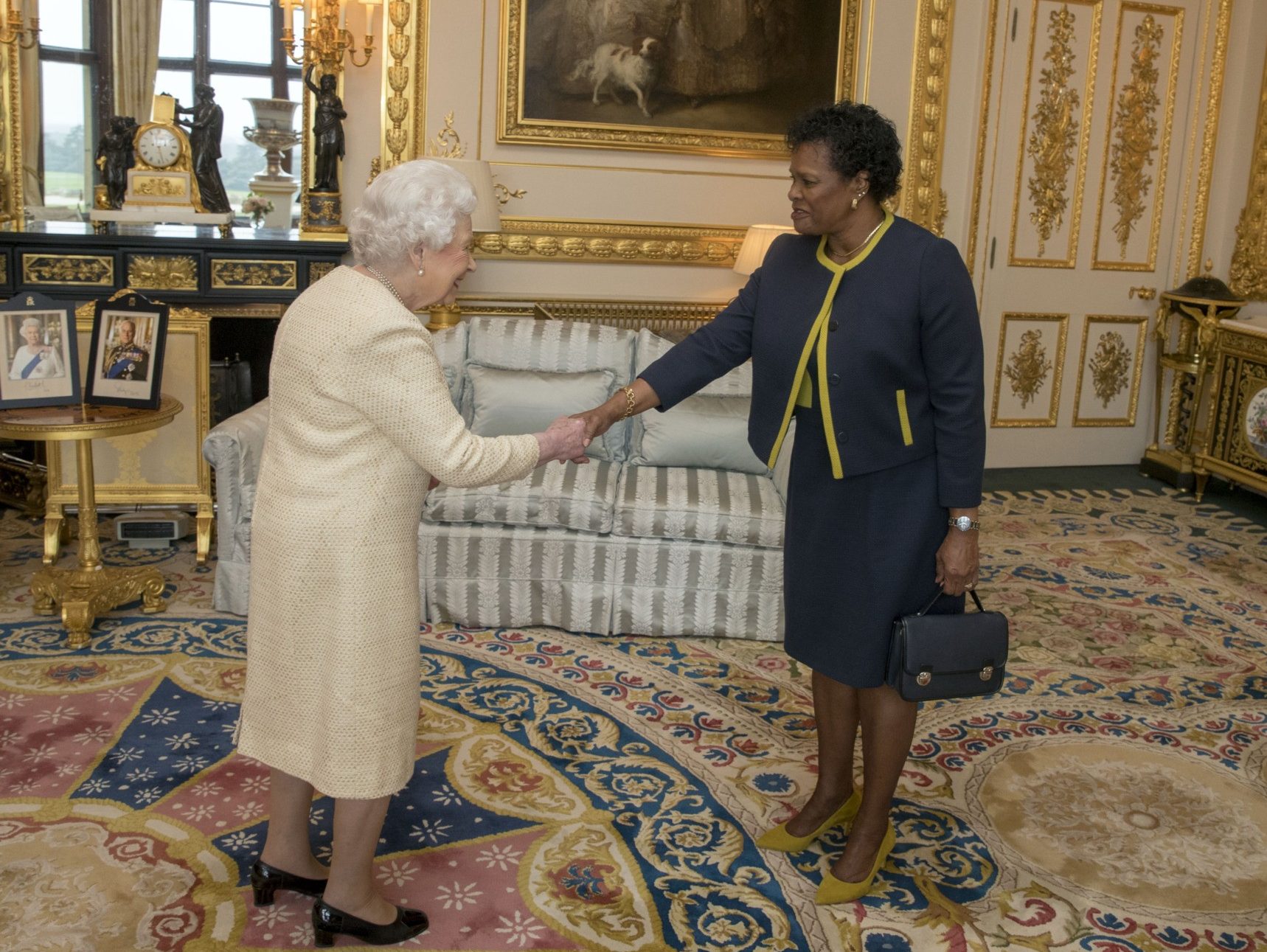 The paper further disclosed comments by unnamed government sources that the influence of Beijing in Barbados was substantiated by CIA intelligence that had been handed to the British government.

The announcement that Barbados would transition to a republic came last week from Barbados Labour Party (BLP) Prime Minister Mia Mottley. The politician said she felt it was important that young Barbadians could aspire to grow up to become the head of state of their own nation.

Whether the BLP has the mandate to ditch Queen Elizabeth II to become a republic is unclear. The party enjoys near-total control over the Bajan Parliament and easily has enough members to win a two-thirds majority vote to amend the constitution. Yet the party’s 2018 election manifesto on which it was elected makes no mention of the move.

The government could claim a popular mandate to push the change forward with a referendum — a move it fully supports in other areas, with referendums on legalising gay marriage and marijuana planned — but no referendum is said to be taking place for this most significant change to the constitution.

China works globally to expand its own influence in foreign governments and industry, particularly through the Belt and Road Initiative — an economic project that buys favour and attempts to dominate manufacturing and commerce through huge infrastructure building projects worldwide. In particular, Belt and Road builds ports, roads, and railways which are funded through Chinese-loaned money and with Chinese construction projects.

As Breitbart London reported on Belt and Road in February:

While these projects give China instant influence in the regions they are built in, often they are paid for with massive loans from Beijing which create debt traps — allowing the Chinese government either an opportunity to repossess critical national infrastructure in foreign nations, or giving Beijing massive influence over foreign governments as a major creditor. In one case, Kenya offered China parts of the Port of Mombassa as collateral on a loan for a $3 billion railway project which it later found it could not afford to repay.

Sri Lanka handed over the whole seaport of Hambantota to China in 2017 when it defaulted on a loan repayment. Greece — a European Union member state — has also seen its port of Piraeus nationalised by the Chinese state. The United States has called China’s approach to offering new infrastructure to nations in Africa and Asia “predatory”.

Barbados’s receptiveness to Belt and Road was celebrated in an article for Chinese Communist Party propaganda “newspaper” Belt and Road News in 2019, which in particular noted the willingness of Prime Minister Mottley — now pushing through the disestablishment of the monarchy — to cooperate with China. Barbados is one of the Caribbean nations whose 5G connectivity is being delivered by Chinese tech giant Huawei.