London’s famed Trafalgar Square will feature the faces of hundreds of transgender sex workers in a pagan-styled installation on the Fourth Plinth, which features a rolling series of artworks.

The work, entitled 850 Improntas (850 Imprints), by Mexican artist Teresa Margolles depicts the faces of 850 transgender people, most of which will be cast from the faces of prostitutes and other sex workers, the London mayor’s office announced on Monday.

Margolles designed the piece after the Mesoamerican pagan “skull rack” known as a Tzompantli, in which the captives of war and sacrificial victims had their skulls stacked upon one another.

The trans faces will be set in plaster in order that “not only will their features be recorded, the material will also become infused with their hair and skin cells.”

Thus the installation is meant to decay and “deteriorate” in London’s wet weather so that an “anti-monument” is left behind to “command attention” for the trans participants “whose lives are often overlooked”. 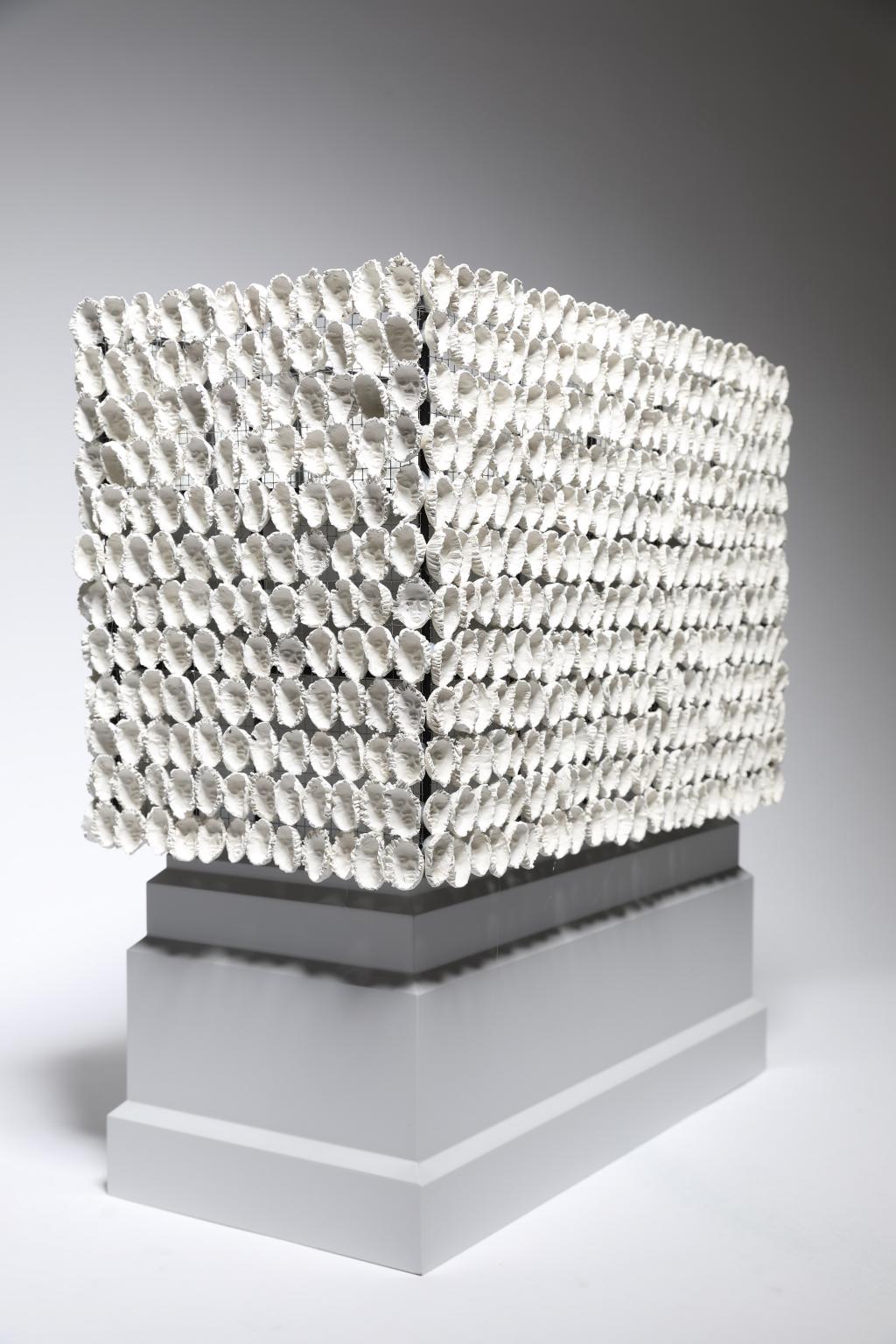 Teresa Margolles’ 850 Improntas (850 Imprints), which will feature the faces of 850 transgender people in the style of a pagan Tzompantli.

Another winning art exhibit to be displayed on the Fourth Plinth is ‘Antelope’ by Malawi-born Samson Kambalu, which features a depiction of the pan-Africanist preacher John Chilembwe towering over English missionary John Chorley.

Chilembwe, a baptist preacher from America who travelled to Africa in the hopes of establishing an African superstate, led an unsuccessful uprising against British colonialism, killing three men in the process. Chilembwe and many of his followers were hunted down and killed after the failed uprising.

“On the plinth, Chilembwe is larger than life, while Chorley is life-size. By increasing his scale, the artist elevates Chilembwe and his story, revealing the hidden narratives of underrepresented peoples in the history of the British Empire in Africa, and beyond,” the description said.

The statue celebrating the failed revolutionary will be placed on Trafalgar Square’s Fourth Plinth in 2022, with the transgender plaster cast piece to be displayed in 2024. 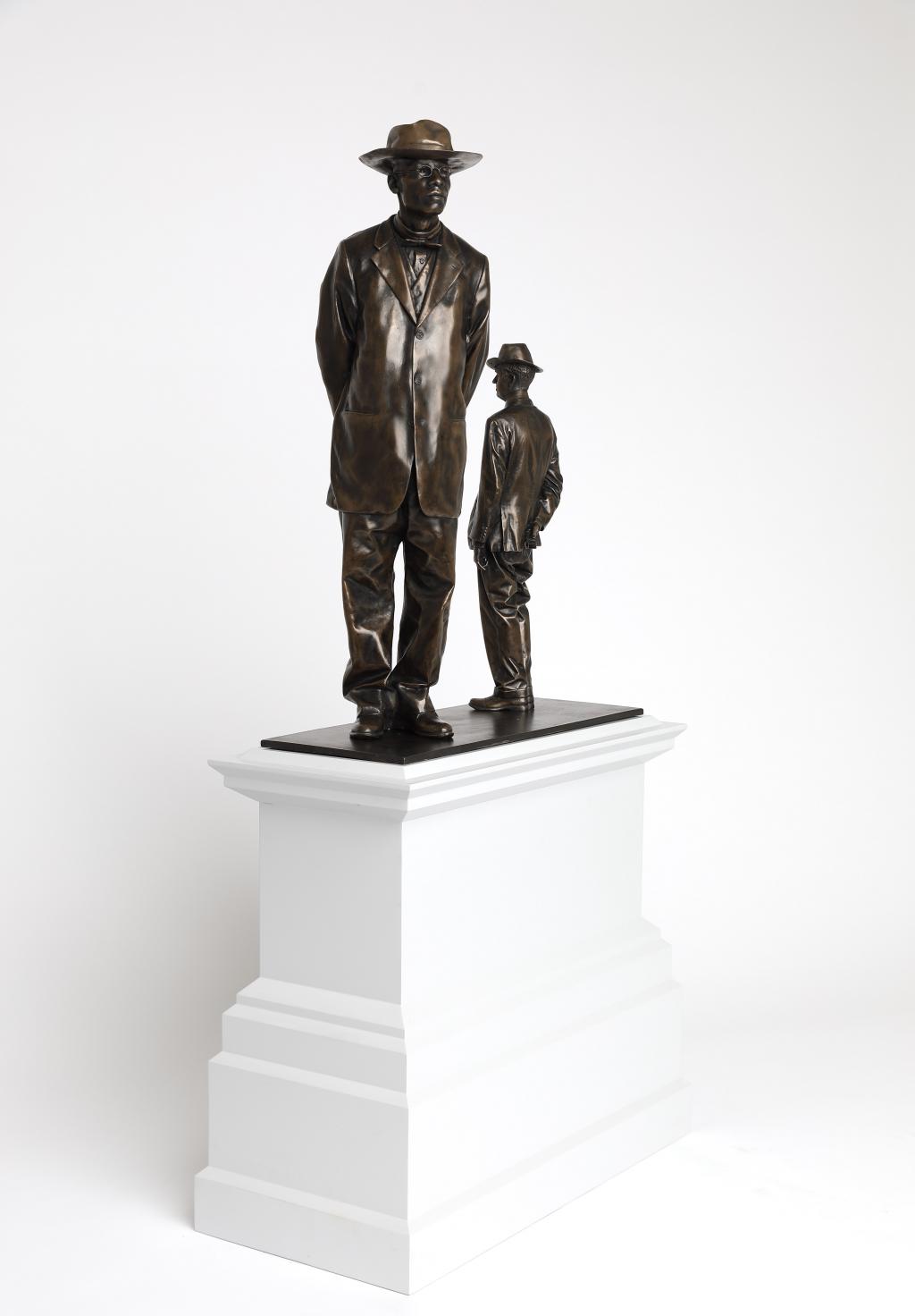 The works were selected out of a short-list of six pieces by the Fourth Plinth Commissioning Group, though the public had some say in the decision, casting 17,500 votes for the selected artists.

The chairman of the Fourth Plinth Commissioning Group, Ekow Eshun said: “This year was an incredibly strong shortlist from six incredibly exciting contemporary artists. I would like to congratulate Samson Kambalu and Teresa Margolles on winning the commissions, and to thank the public for all of their comments; we received more votes than ever before.

“I am thrilled at the outcome and very much looking forward to seeing the new works on the plinth.”

The Fourth Plinth was initially erected in 1841 to hold a never-completed equestrian statue for King George V. Starting in 1998, the plinth has held a series of rolling artworks for 18 months at a time. The current installation, from British sculpturist Heather Phillipson, features a giant dollop of whipped cream with a cherry on top, entitled “The End”.

London Mayor Sadiq Khan, congratulated the two winning pieces, saying that they will have “pride of place” in Trafalgar Square.

Mr Khan has been one of the leading voices in Britain calling for the removal of statues honouring historical figures, going so far as to establish a woke commission to review all monuments in London in the name of “diversity”.

Mr Khan’s Commission for Diversity in the Public Realm, which is comprised of left-wing activists and celebrities, will seek to “improve diversity” in London, targeting statues, street names, memorials, and building names. https://t.co/n4PPoKBcNv