UK Prime Minister Boris Johnson will head to Washington, DC, later this month and has scheduled in talks with President Joe Biden.

The Times reports Johnson will be traveling to the United States to attend the U.N. General Assembly in New York, set down for Sept. 21. The trip will last four days, during which bilateral talks are slated to be held with Biden.

Downing Street had asked the administration for a meeting to coincide with the trip and sources on both sides said this has been agreed in principle, according to the report. 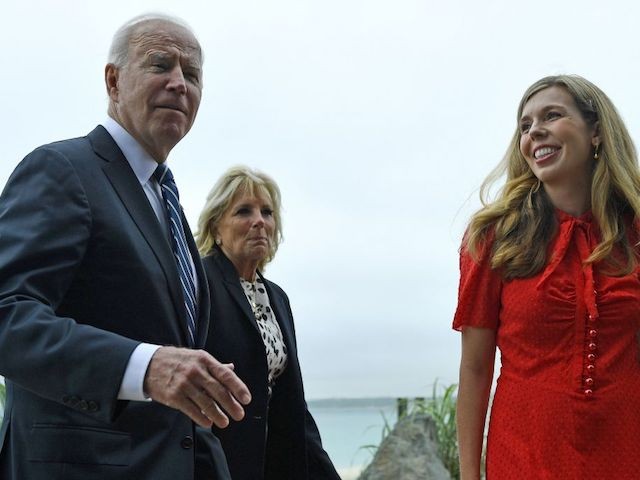 One senior diplomatic figure said the summit was expected to take place at the White House although it is not “100 per cent confirmed.”

The two leaders last met face-face in June when Biden visited England for the Group of Seven (G7) summit, including those from Japan, Italy, France, Germany and Canada. He also met with Queen Elizabeth II.

It would also be the first time both leaders have seen each other in-person since the United State’s left Afghanistan — a fraught evacuation that drew concerns and condemnation from politicians in both countries while testing the working relationship between both men.

Report: Biden Ignored Boris Johnson’s Calls on Afghanistan for Day and a Half https://t.co/TjJk0RhENb

As Breitbart News reported, Downing Street was kept waiting for 36 hours on its request for a call between the leaders after the fall of Kabul, although Johnson was the first world leader to whom Biden spoke.

According to a readout of that call, they discussed “the need for continued close coordination among allies and democratic partners on Afghanistan policy going forward,” according to NBC News.