The U.S. Bishops’ Conference (USCCB) warned Friday of a “huge battle shaping up over taxpayer funding of abortion.”

While efforts to save the Hyde Amendment are continuing, the bishops’ pro-life office notes in an email that Congress is moving forward on a “human infrastructure” bill, which is likely to include “funding for elective abortion.”

“Congressional leadership is using a rare process for this bill, known as ‘budget reconciliation,’ that requires fewer votes to pass it than most laws,” the bishops warn.

The bishops urge Catholics and other pro-life citizens to write members of Congress, telling them that “any health care proposals MUST NOT fund elective abortion.”

The USCCB has also launched a petition drive titled “No Taxpayer Abortion,” which had garnered more than 155,000 signatures as of September 11.

In their campaign, the bishops warn that “Congress is trying to force Americans to pay for abortion,” insisting that concerned citizens must oppose these efforts: 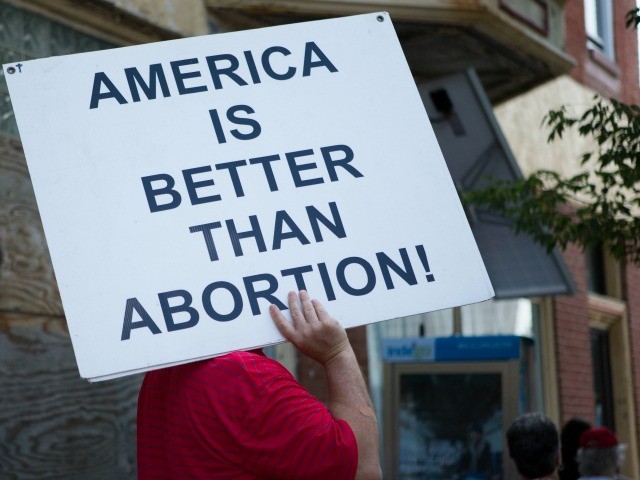 “The Hyde Amendment and similar laws have protected taxpayers from funding elective abortion for 45 years,” they state. “Now, powerful members of Congress want to take away these laws that both Democrats and Republicans have supported for nearly half a century.”

The drive also asserts that an “overwhelming majority” of Americans, including low-income women and women of color, who are most impacted by it, support the Hyde Amendment and other laws that prevent government-funded abortion.

“We urge you, in the strongest possible terms, to ensure that the Hyde Amendment and all similar life-saving appropriations riders remain in place during the 117th Congress and beyond,” the petition states.

“Do not force Americans to subsidize the taking of innocent life,” the bishops conclude. “Oppose any bill, including any appropriations bill, that expands taxpayer funding of abortion.”